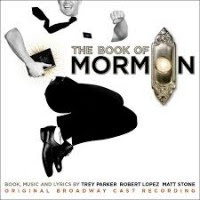 Mike will tell you that after we saw an early performance in the now legendary run of The Book of Mormon, I predicted a 3 year run, max, and that after all the South Park fans were depleted, it would close. "If ever there was a niche market musical," I speechified, "this is it!" Well, I'm about 5 years off and counting. As the show approaches its 8th anniversary (the 1st preview was on February 24, 2011), what better a throwback could there be?

The show is one that I hope to see again some day, though, frankly, it will be on my list of "glad I saw it, I appreciate it, and it will never be a favorite of mine" shows. It is funny, yes, and even touching. Giving credit where it is due, the show knows what it is and gives 100% to being that - something I wish more shows did.

Speaking of giving 100%, the Original Broadway Cast Recording is a treat for fans. The CD version (you know me) really is something else. The booklet that comes in the tri-fold case is a souvenir all by itself. Within its whopping 76 pages, there are dozens of full color photos, a full synopsis, all of the lyrics and an essay by Frank Rich. It really is nice. I'm glad I got to see the original cast, and all these years later I remember their performances pretty well. With the CD (which I only got this past Christmas), those memories came flooding back. And as I listen to it (over and over), I find more and more to laugh at, though as in the theater, listening to the score makes me have favorites.

The opening number, "Hello!" is just simply awesome, and those harmonies are unbelievable. And the big group numbers are still very good, even without the visuals. I'm speaking of "All-American Prophet" and "Spooky Mormon Hell Dream" specifically. Rory O'Malley is so awesome, one wishes he had more than the "Turn It Off" showstopper to do. Tony winner Nikki M. James is utterly charming in "Sal Tlay Ka Siti," as is Josh Gad in "Baptize Me." As charming as those are are, they are still funny. I'm a huge Andrew Rannells fan, so maybe I'm biased, but everything he does here is golden, particularly "I Believe" and that tribute to ego, "You and Me (But Mostly Me)."

As funny as it all is, the laughs, for me, offer diminishing returns with each listen. After I get tired of it, and I'm sure I will, I'll put it away. Then I'll pull it out again after a year or so and laugh again. 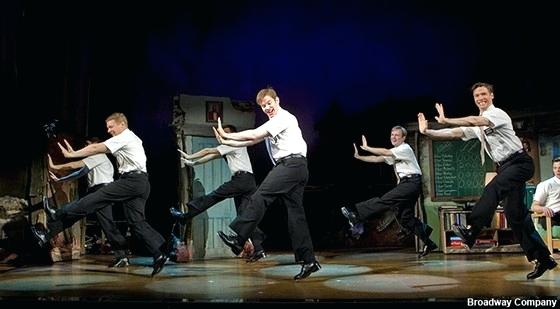 Fun Facts About The Book of Mormon... 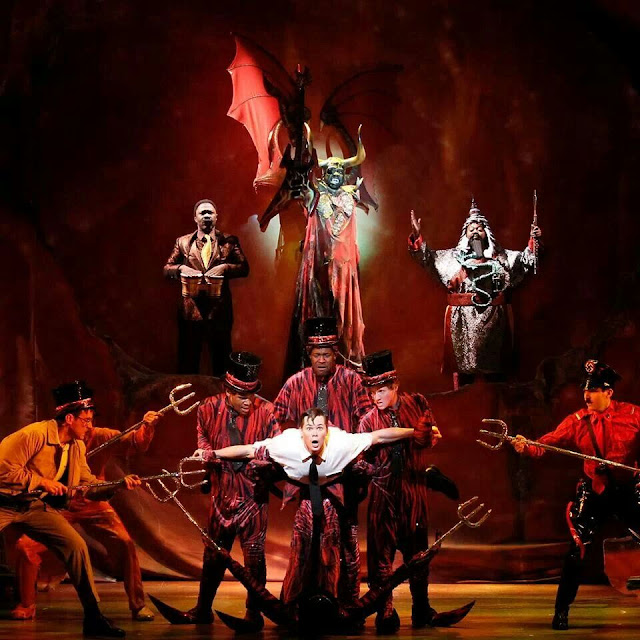 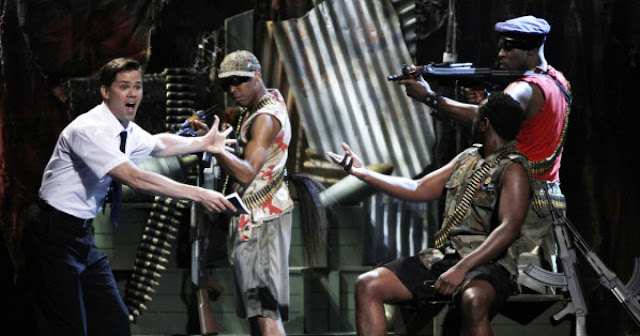