The Friday 5: The Broadway...How Many? Quiz

A few weeks ago, we had a Friday 5 Broadway Quiz, and the response was a bit of a pleasant surprise. Seems you liked it, so we'll do it again. Maybe we'll make it a regular thing, once a month. If you have a topic for a theater/Broadway-related quiz, let us know at the email and/or Twitter address above. 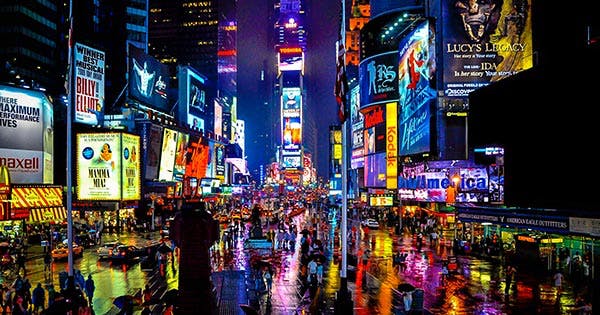 The Friday 5:
The Broadway...How Many? Quiz

2. How many currently running Broadway shows have played in more than one theater?

3. How many currently running Broadway shows are directed by Casey Nicholaw?

4. How many currently running Broadway shows that did not win the Best Musical Tony the season they opened have run longer than the show that did?

5. How many Broadway theaters have escalators to the seating area?

(Look for the answers at the bottom of next Friday's blog!)