The Friday 5: 5 Thoughts on the 2019 Tony Awards Nominations

As I mentioned earlier this week, for the first time in decades, I was unable to see the Tony nominations live as they happened. Frustrating!!! Well, the good news is that 6 items on our "wish list" from last Friday came true!

So, after a few days of time to think about the nominees here are a Friday 5's worth of thoughts out of the many I have. I should preface this by saying I haven't seen a number of the primary recipients yet: Hadestown, Oklahoma!, Tootsie, Beetlejuice or Ain't Too Proud. Therefore, my comments about whether or not a person who made the list deserved it more or less than someone who didn't make the list.

THE FRIDAY 5: 5 THOUGHTS ON
THE 2019 TONY AWARDS NOMINATIONS 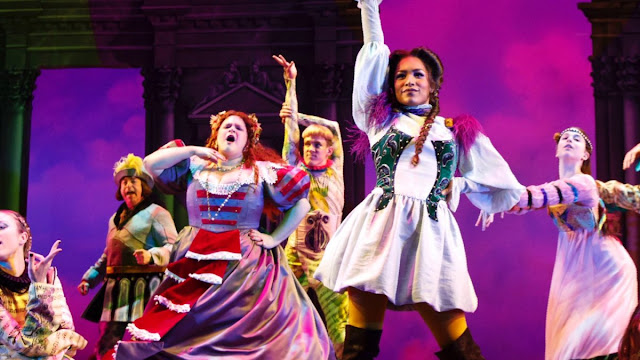 1.  There are always disappointments. There are a finite number of slots available in each category, so it is inevitable that shows and/or artists don't make the cut. For me, there were two glaring omissions: not recognizing Samantha Barks in Pretty Woman: The Musical, and the complete shut out of Head Over Heels. Ms. Barks is a star who pretty much explodes with charm, charisma and huge talent. She was breath-taking. And then there's Head Over Heels. I've seen enough shows to recognize that a show can be well-intentioned and wonderfully entertaining (King Kong) but not be a great piece of theater. But HOH was well-intentioned, wonderfully entertaining, and beautifully realized, with a smart book and a creative used of a song catalog.  I simply cannot believe that the nominators could find some aspect(s) that were nomination worthy. 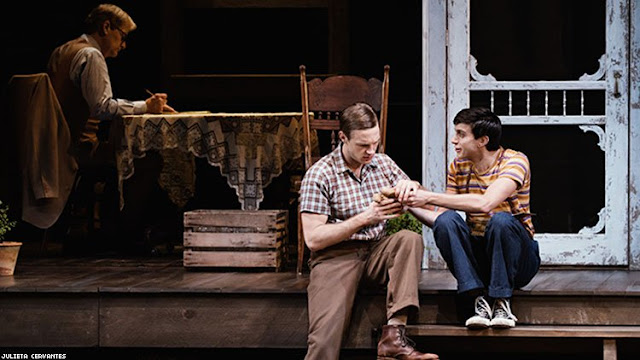 2. There are always surprises for the good. Isn't great when a show and/or artist that isn't expected but deserving makes the cut. For me, this has to be To Kill a Mockingbird's Gideon Glick and The Prom's Caitlin Kinnunen. Let's face it, the shock would have been if Celia Keenan-Bolger, Beth Leavel or Brooks Ashmanskas didn't get nominated. (For the record, all three a supremely deserving of nominations, if not wins.) But no one was talking about either Glick or Kinnunen, and both gave wonderful, touching performances. Those are deserved and exciting nominations.

3. There are always surprises for the bad. Direction and several acting and technical nominations and NOT having the show recognized as best in class?  It makes no sense. I'm talking, of course, of the brilliant To Kill a Mockingbird not being nominated for Best Play. Really? 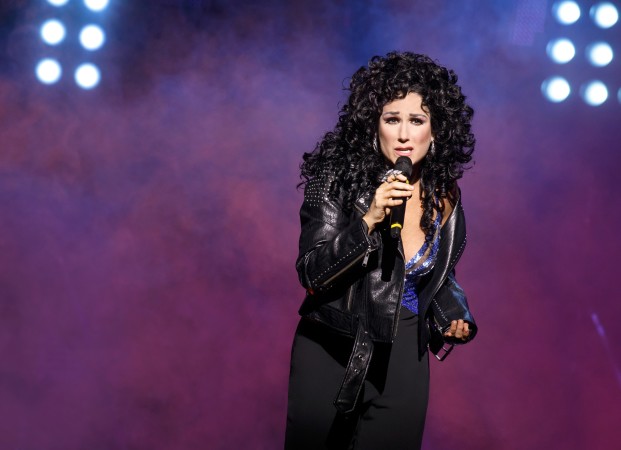 4. Like always, these things have the whiff of politics. I'm not naive enough to think that many times who makes the list and who doesn't is simply who gave the best performances, designs, etc. But every year, we hear the same things with both the nominations and the eventual winners. He/she will win this year, more for his/her body of work than this performance. Or the show was nominated to make it more marketable on the road. Or this show was "snubbed" as payback for XYZ. But it really is a shame that it can't simply be about honoring the best. This season, the rumor mill is all about Mockingbird's exclusion as retribution for Scott Rudin being such a dick about rights to other versions of the property. I've also heard rumblings that Stephanie J. Block earned her Cher Show nomination not because she does a fantastic Cher impression, but because she's great, everyone loves her and she's thus far not been rewarded. (I think she deserves it - the woman commands the stage!) Imagine what people will say if she wins. Probably the same thing. 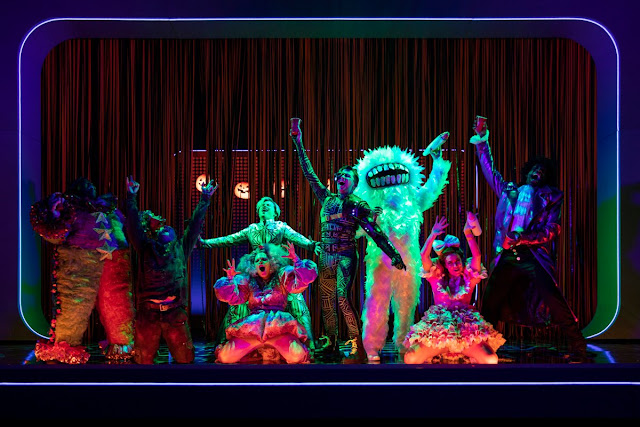 5. Sometimes the committee gets it right. And there's a lesson there... I remember as a young theater fan being simply devastated that Starlight Express went home empty handed. I was outraged! But the intervening years have wizened me to the truth. I loved the show and everything about it. It was entertaining, catchy and a visual feast. But it wasn't a great musical. The plot was onion skin thin, the lyrics simple. Talk about a triumph of style over substance. So I offer this bitter truth and word of advice to Be More Chill fans: I totally understand that this piece somehow speaks to you, and the cast recording has become your mantra for life as you know it. But give it time. You will come to realize that Be More Chill is weak in nearly every way. The script is a mess, the music is not nearly as clever as it (and its creator) thinks it is, and the direction is poor. Frankly, the one nomination it did get had to be part of #4 above. The good news, hopefully, is that this show will make you see others. And, after you do, you'll realize a very important thing. You can love a show and still admit that it isn't a great example of the art form. Trust me. I still love Starlight Express, but Next to Normal it isn't. So take heart.