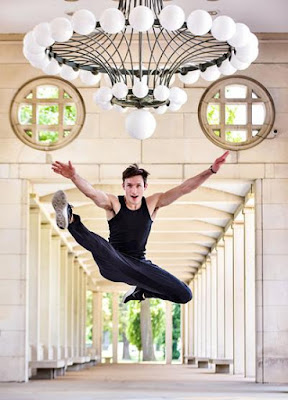 So, why "Standing at Zero"? You know the numbers across the front of the stage? Zero is center, and we are putting one performer front and center.

This month, we are celebrating a relative newbie to the Broadway TheatreScene. He is currently dancing his feet off in The Prom, only his second show on the Main Stem. Prior to this, he has appeared in many regional productions, including the dance heavy Jerome Robbins' Broadway at The Muny. If he can survive a long run doing that energetic Casey Nicholaw choreography, we are sure Drew Redington has a long career ahead of him! 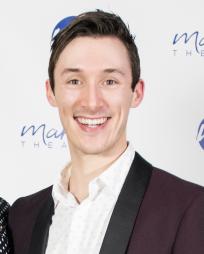 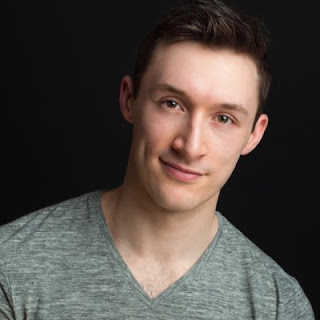 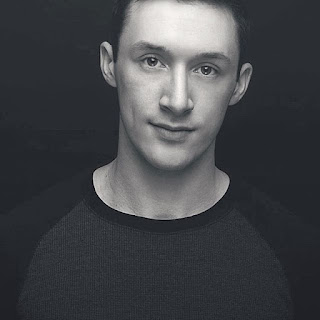 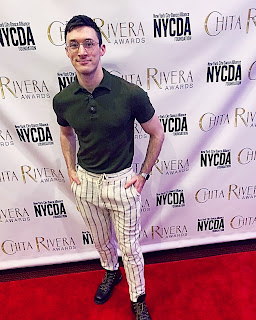 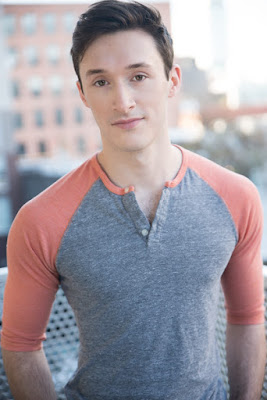 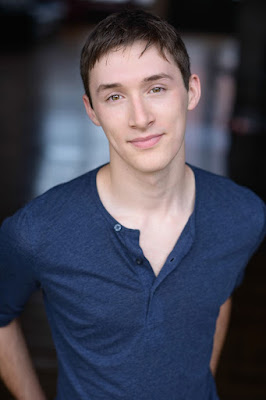 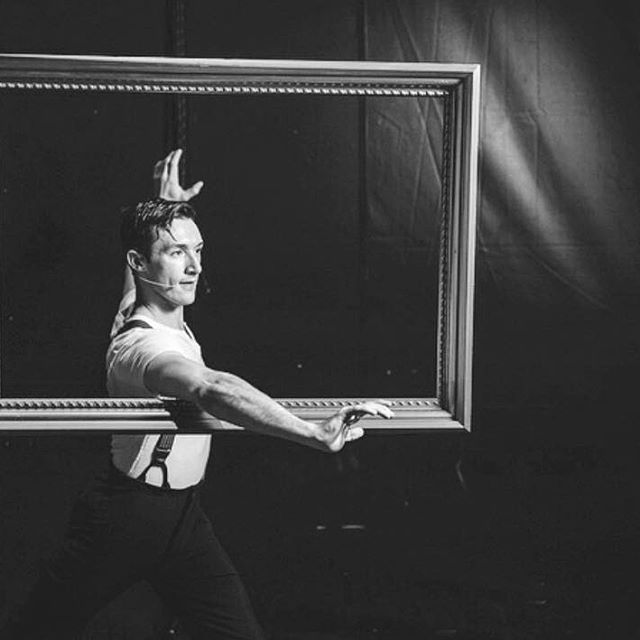 In addition to his Broadway in The Prom and Holiday Inn: The New Irving Berlin Musical, his regional credits include Paper Mill Playhouse and The Muny. Productions include All Shook Up, Gypsy, Jerome Robbins' Broadway and A Chorus Line. 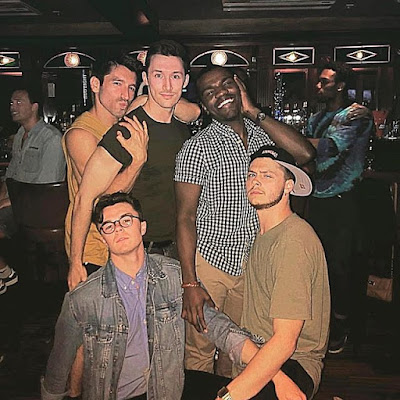 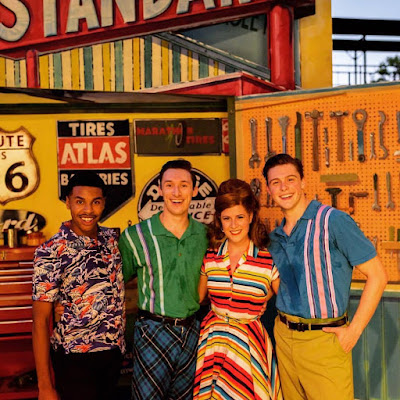 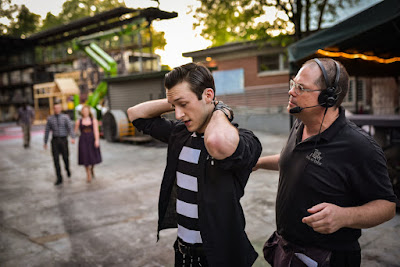 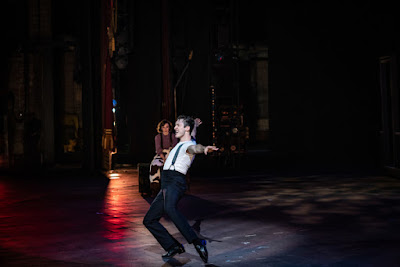 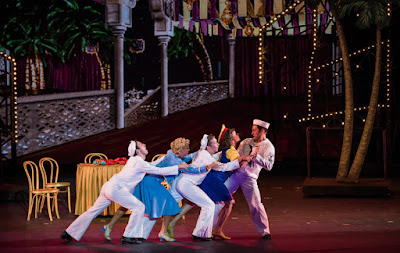 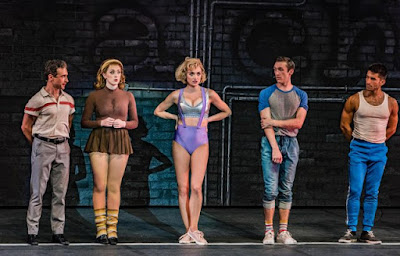 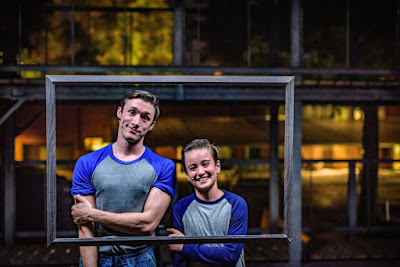 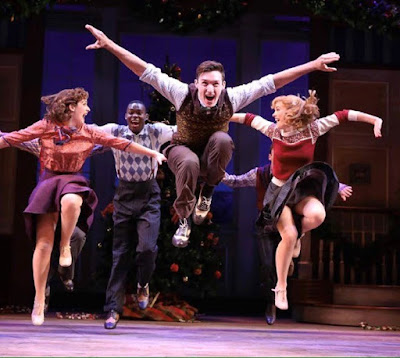 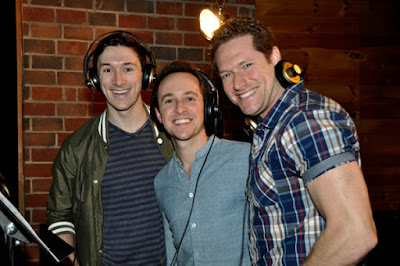 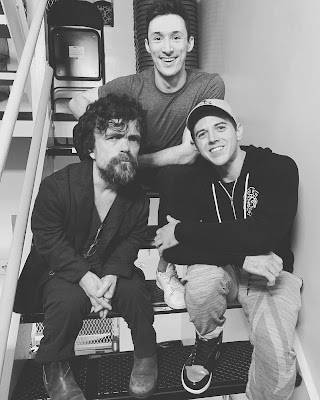 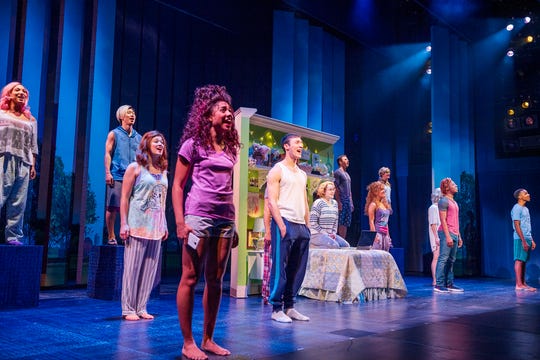