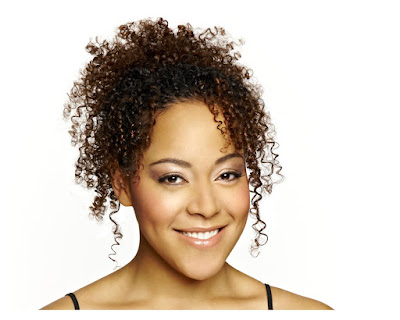 Ms. Broadway June 2019 has an impressive resume in film, TV and, of course, theater. And she's just getting started - she's our youngest honoree yet. Whether she's creating roles in big new musicals, or defying gravity in older shows, she's done it all - regional, off-Broadway, Broadway, and even a national tour...in Australia! Most recently, she was a Tony nominee for her current role in Tootsie! Congratulations on a stellar career! We can wait to see what you do next, Lilli Cooper. 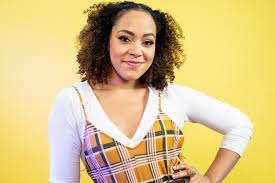 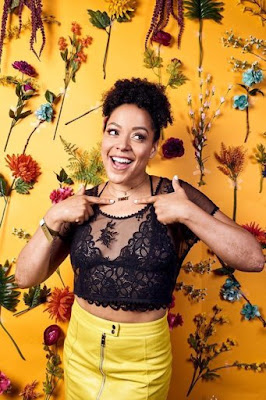 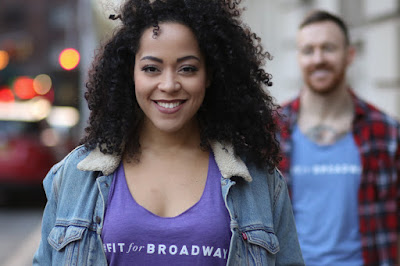 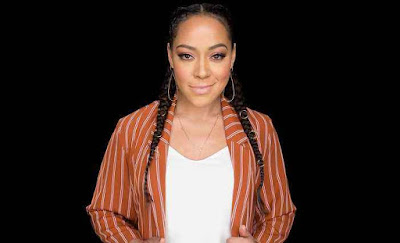 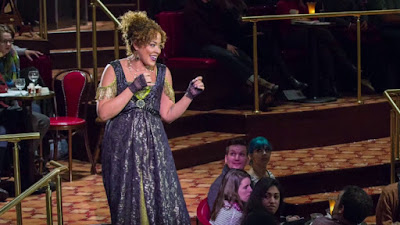 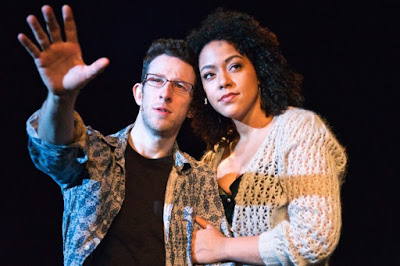 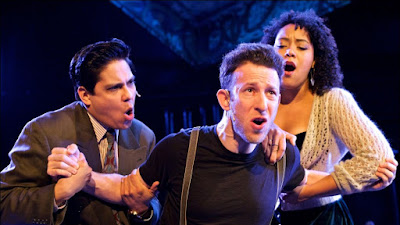 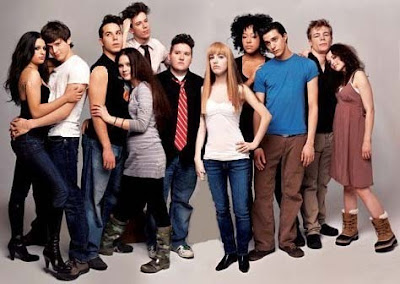 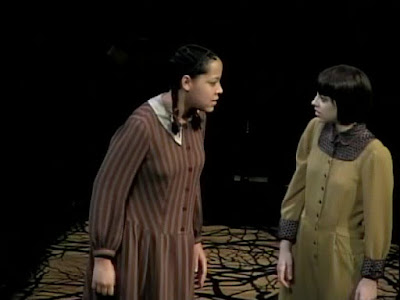 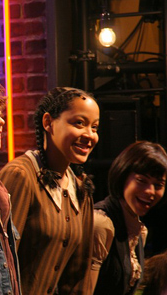 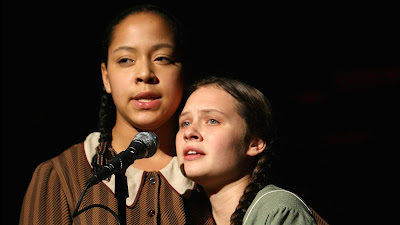 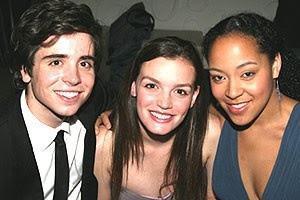 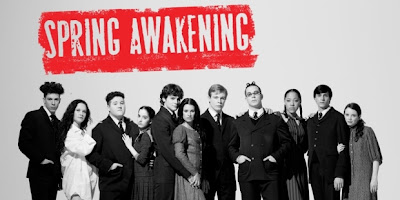 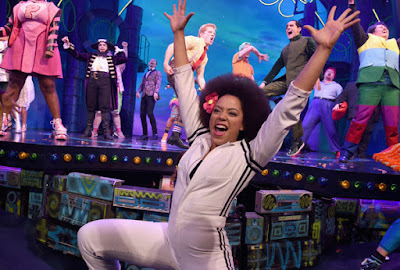 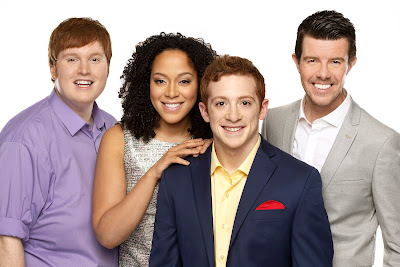 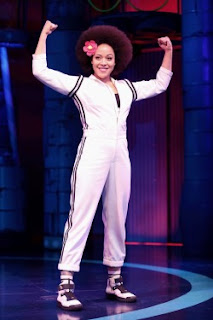 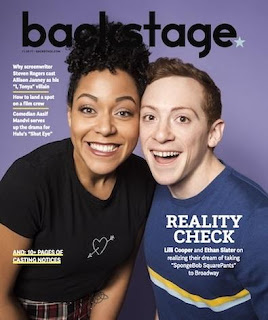 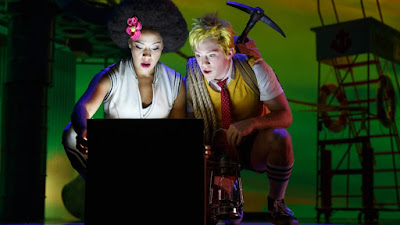 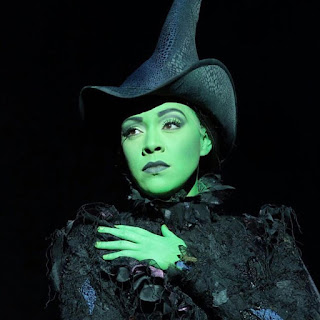 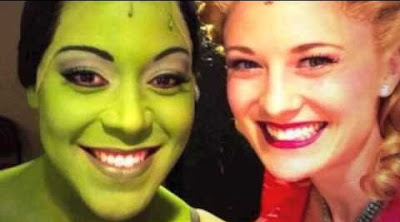 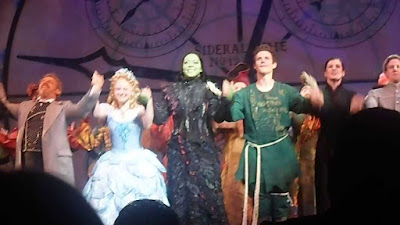 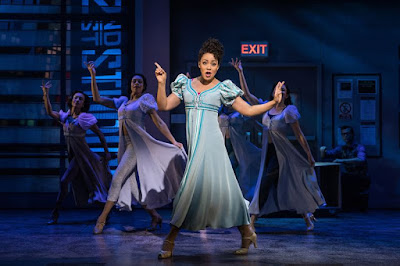 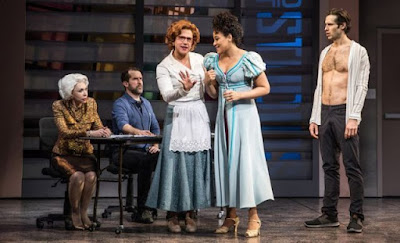 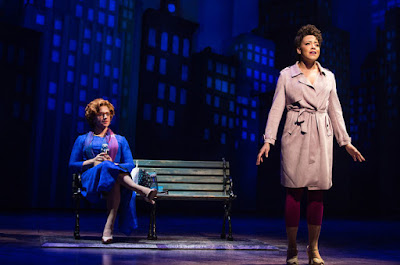