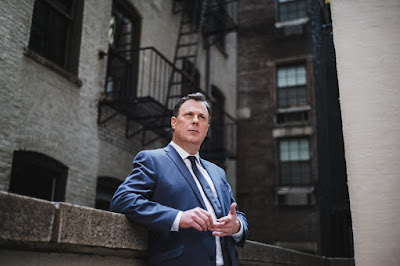 Mr. Broadway June 2019 is that increasingly rare creature - a constantly working stage actor. He's constantly in regional theaters, and has done a few TV shows and a movie. And he's been a steady presence on Broadway for nearly a quarter century. And he's done it all: comedy, drama, classic works, brand new musicals. Over the years, his efforts have been rewarded with a pair of Tony Award nominations, including one this year for his hilarious and very heart-warming performance in The Prom.

A role model with a career most only dream about is why this month we are honoring Brooks Ashmanskas. 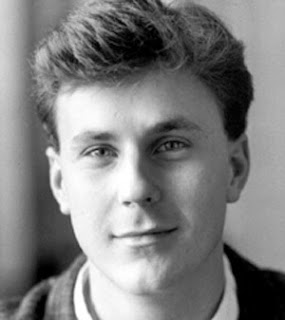 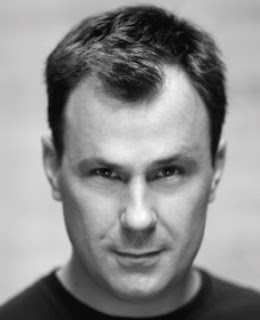 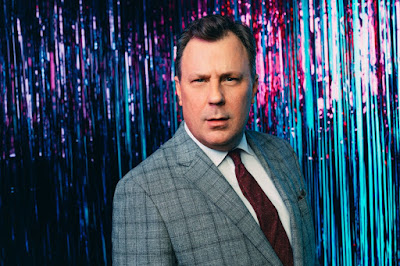 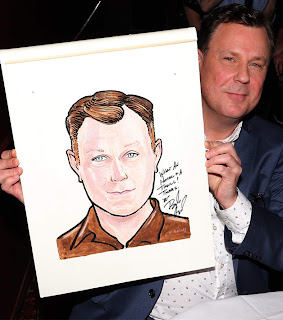 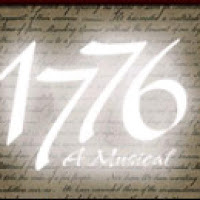 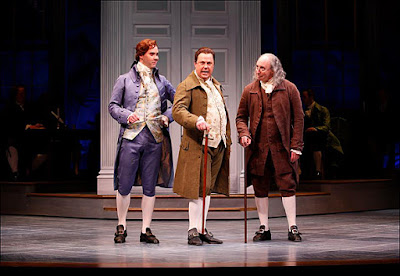 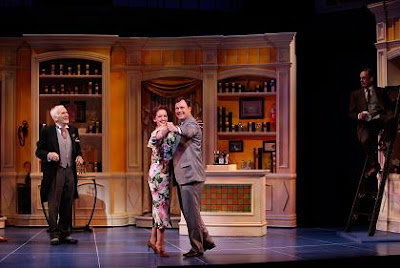 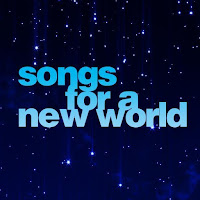 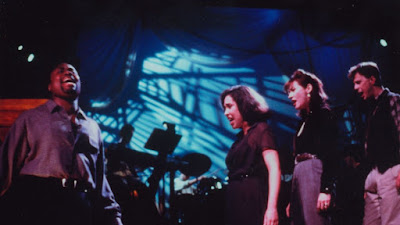 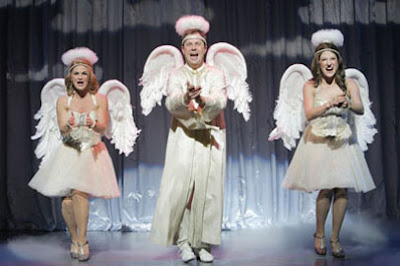 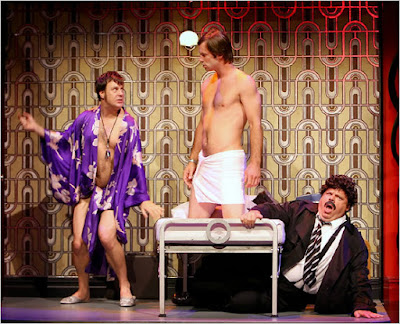 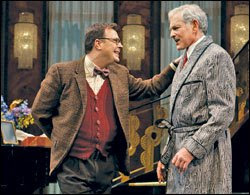 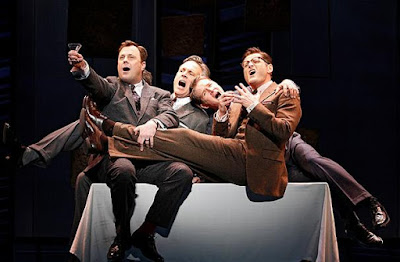 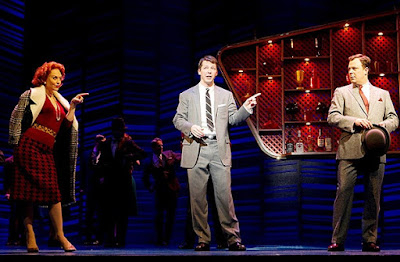 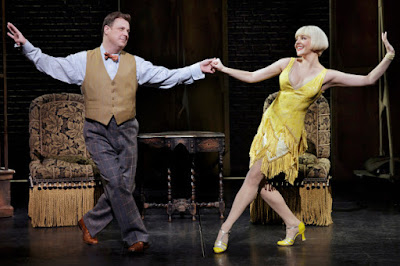 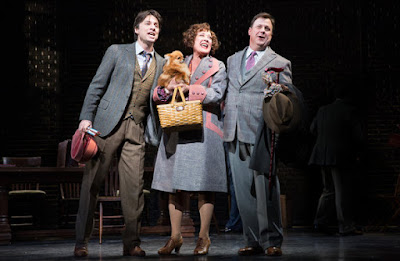 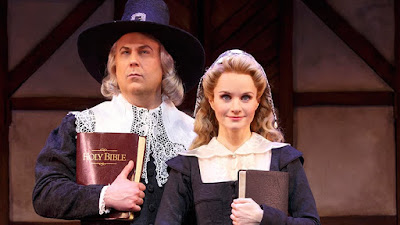 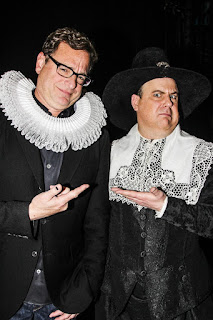 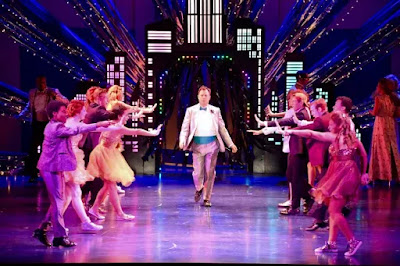 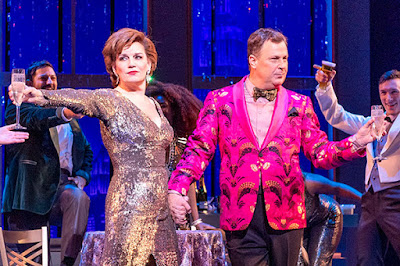 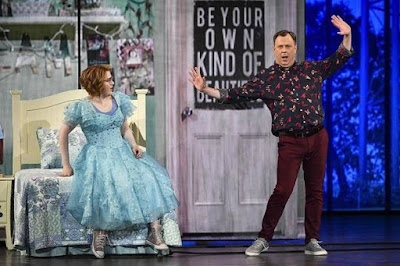 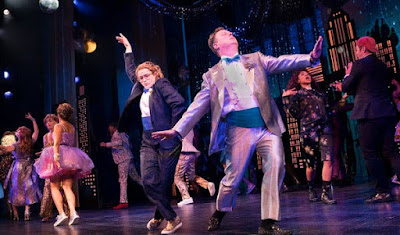