Of the 300 distinct Broadway productions I've seen over the past 35+ years, and 22 of them play revivals. And they've run the gamut in quality, as you might expect. In looking over my lists of my favorites over the years, they pretty much fit the same mold. That is to say that something about each play (and revival) has a point that resonates with a modern bent, offers a distinct theatricality, and features bravura performances. It is important to me that these plays offer an experience that can not be replicated or even improved by being on film - they work and are successful because they are happening live right in front of me. 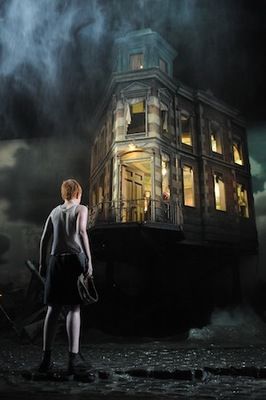 An Inspector Calls (1994)
This play stunned from beginning to end. From the lengthy opening scene that featured a miniature mansion with the cast folded inside, unseen, to the downpour that misted most of the theater. The story is intense, the performances, remarkable. How can you quibble with the likes of Phillip Bosco and Rosemary Harris?

Noises Off (2001)
The recent Roundabout revival was great, but this version was on a whole other comic plane. I laughed until my sides and face hurt, swear to God. And the second act "ballet" with Patti LuPone running around in slippers and ducking down under the window is a memory seared into my brain. And Katie Finneran (a Tony Award for her efforts) taking dumb blondes to the next level in black teddy...the entire cast was A-list. 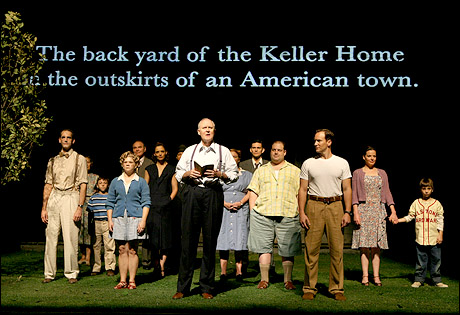 All My Sons (2008)
I went for the stars. I left with a whole new appreciation for Arthur Miller. It was visually intriguing - the projections added to it nicely. But really, let's face it, just to be in the same room with John Lithgow, Diane Wiest and Patrick Wilson doing their fine work is an honor all by itself. But, man, they were amazing! Oh, and Katie Holmes was pretty fine, too, in her Broadway debut.

Blithe Spirit (2009)
Angela. Lansbury. She really would have been enough to make me happy. And she deserved her Tony Award. But the rest was damned good, too. The set was beautiful, the direction tight. Charming and funny, the whole cast brought it - Rupert Everett (Broadway debut), the riotous Christine Ebersole, and Jayne Atkinson - making a role that never stood out before, not only stand out, but memorable some 10 years later. 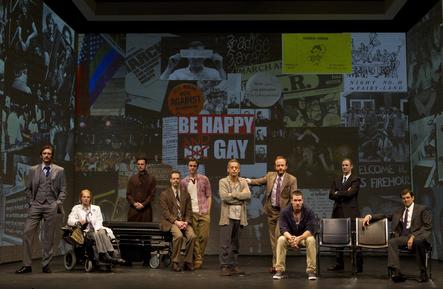 The Normal Heart (2011)
Stunning. Heartbreaking. Empowering. Brilliant. Between the all-star cast, doing astonishing work, and George C. Wolfe's high-impact, economical staging, it was a hit from start to finish. And while it was wonderful to see Jim Parsons, Joe Mantello (in a brief return to acting), John Benjamin Hickey, Lee Pace and a tour-de-force turn by Ellen Barkin, the star of the show was Larry Kramer's groundbreaking script. Still relevant. 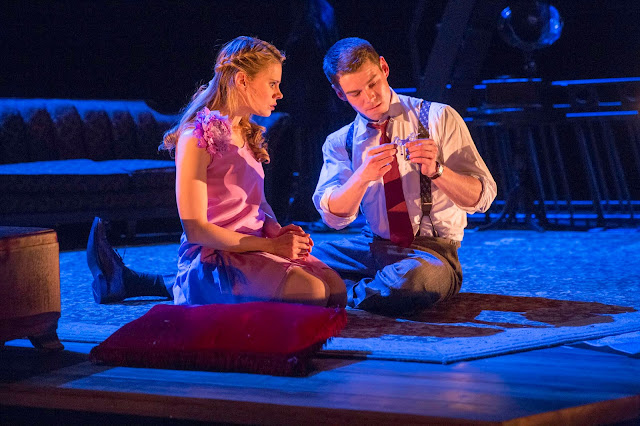 The Glass Menagerie (2013)
Probably my favorite play of all time, this particular production will be hard to beat in the future. Every single second of the performance was perfection. Celia Keenan-Bolger's couch moment, Zachary Quinto's monologue on the fire escape, Cherry Jones' delivery of "a good Christian martyr," and the literal moon light reflecting on the water... sigh. Like I said, tough to beat. 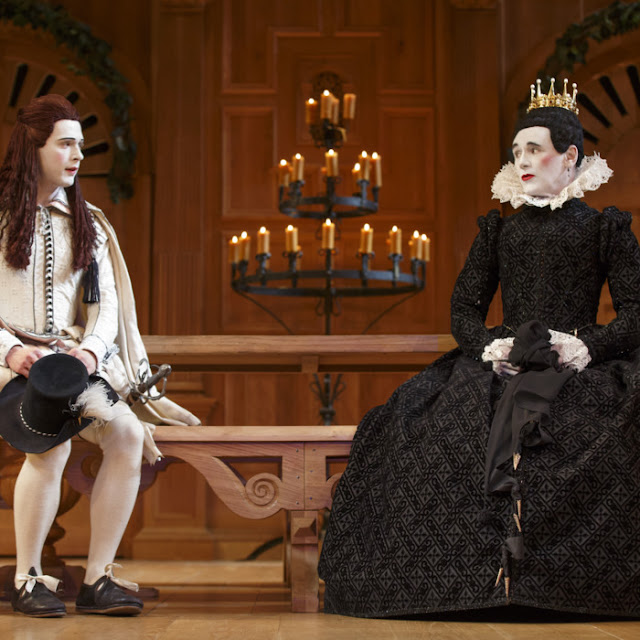 Twelfth Night (2013)
One of my favorite Shakespearean comedies, I had to see Twelfth Night. And the opportunity to see Mark Rylance? I couldn't get tickets fast enough. We sat onstage and it was glorious. Getting to see it - in all of its authenticity - up close was a thrill I won't soon forget. 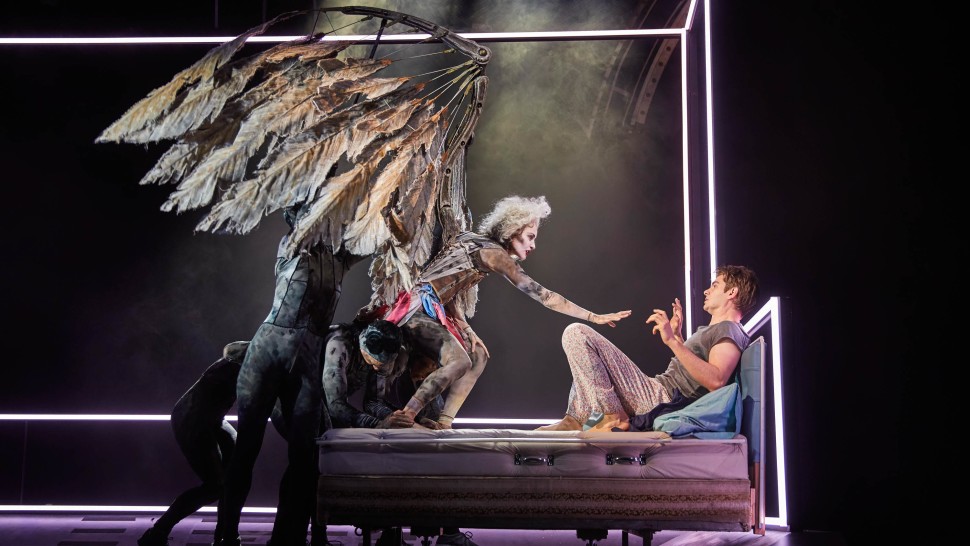 Angels in America: Millennium Approaches/Perestroika (2018)
The Great Work never looked better. Laughter and tears, euphoria and outrage - it had it all. The best 7 + hours I've ever spent. I'm pretty sure it may just be the definitive production. I've never liked Nathan Lane more than here, and I had no idea Andrew Garfield had that much skill. Re-discovering Lee Pace, discovering Denise Gough and James McArdle was a thrill of the season. And that Angel...damn.

The Boys in the Band (2018)
The one that started it all, really. An important play for a gay man to see. What a wonderful, wonderful sense of representation, with an all gay cast. I wonder if we'll ever see this again with such a high caliber of talent. Sure, they are big Hollywood names. But they sure all brought their A game. I'm so glad I saw it.

Three Tall Women (2018)
Talk about the perfect trifecta! Three fabulous actresses, all giving and taking, feeding off each other. Laurie Metcalf can do no wrong, Glenda Jackson is a force of nature and a privilege to see, and Alison Pill was vastly underrated. And that second act set reveal will be with me forever. Brilliant.

(Looks like 2018 was a banner year for play revivals!)