One of the greatest pleasure of my life is seeing a brand new Broadway musical. Over the 300 unique shows I've seen over the years, nearly two-thirds of them were original productions of musicals. I've been so fortunate to have seen some genuine classics, along with some of the theater's greatest performers, writers and designers. I've also seen some major flops that, nonetheless, also make my list. If seeing shows for 36 years has taught me anything, it is that today's flop can be tomorrow's record-breaking revival. But I digress...

With nearly 200 to choose from, I had a very hard time narrowing this list down to just 20! Today I present you the first ten - listed alphabetically the way the New York Times does it. Later this week, I'll post the other 10. Enjoy!! 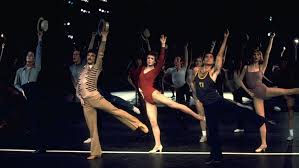 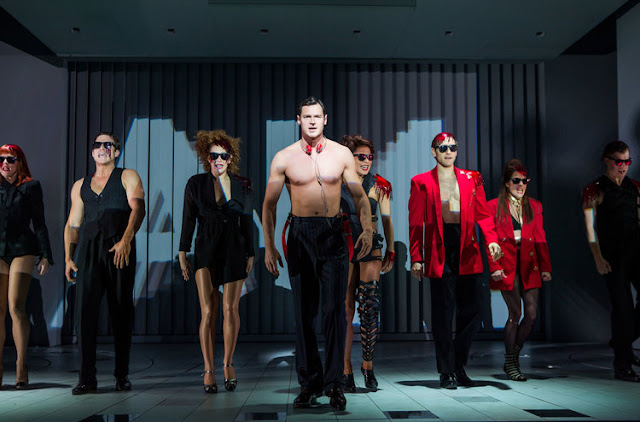 American Psycho (2016)
I know what you are thinking. No, I am not crazy. It was brilliant and exhilarating. And it never held back once. I still ponder whether or not anything that we saw happened. Sleek. Sexy. Scathing. 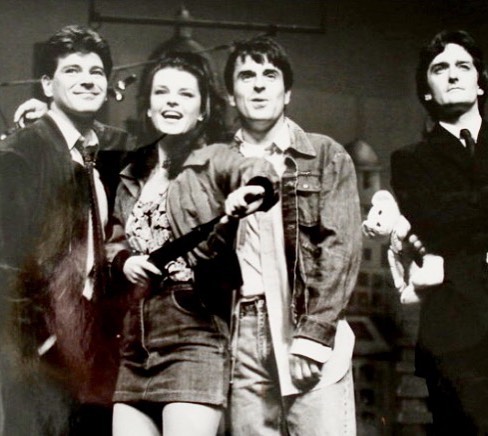 Blood Brothers (1993)
Stylized melodrama, sure. But boy does it pack a wallop! This Anglophile loved every minute of it. I saw it many, many times, and each cast brought something special to this tragic story, including the amazing original cast. But my favorite company was headed by Petula Clark, David and Shaun Cassidy. I cried so hard one time, I made noise. Embarrassing, but heartfelt. 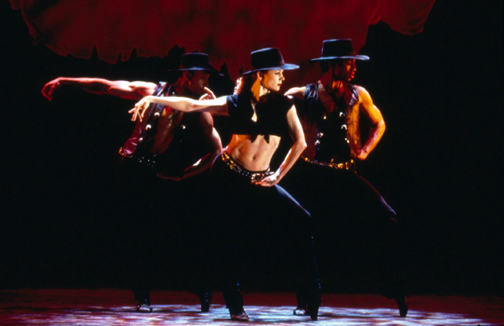 Fosse (1999)
The name says it all. He is probably my favorite director, and he is definitely my favorite choreographer. The genius of Bob Fosse was on full display, and it was thrilling from start to finish. I miss the man. Fun Home (2015)
It was satisfying at the Public Theater. It was a radiant wonder at the Circle in the Square. And the cast was perfection. That Michael Cerveris and Judy Kuhn were brilliant wasn't a surprise, but being introduced to three gifted actresses in one show was a blessing. Three Alisons - Beth Malone, Emily Skeggs and Sydney Lucas were perfection (as were all of the cast replacements across the board, frankly). Even as great as the cast was, the quality of the book and score was off the charts. And the source material is a masterpiece of its genre. I found a hero in Alison Bechdel. 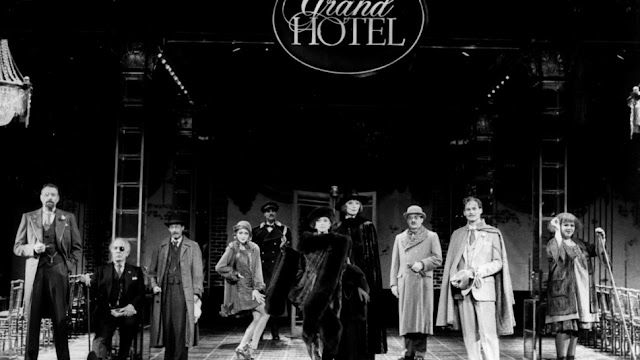 Grand Hotel: The Musical (1989)
There hasn't been another musical since that so tightly integrated concept, movement and storytelling. It literally never stopped. Tommy Tune is a master, and his absence is sorely missed. Surely I can't be the only who sees new shows and wonders what it would look like if they had let Tune get his hands on it, am I? 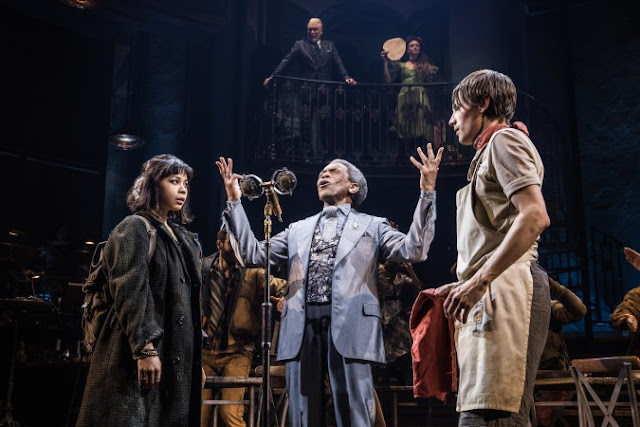 Hadestown (2019)
Sure, this is the new kid on the block and it is fresh in my mind, but really, this show is everything that a musical can be. The enormity of what it is saying, and the artistry in the way it is told is the rarest of rare in musical theater. It is that illusive show that one hopes for every time the curtain rises on a new show. Swept away for the entire time, I'm not entirely sure that whole world didn't melt away while I was at the Walter Kerr. Let Rachel Chavkin have a long career of making this art form, and, theater gods, please send Anaïs Mitchell another muse. Soon. 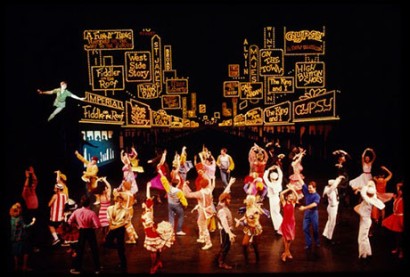 Jerome Robbins' Broadway (1989)
This was a celebration of the genius who brought many of the greatest musicals of all time. To witness the entire West Side Story suite of dances choreographed by the man who created it was a true privilege. The cast was huge, the production was huge, and it was historic. The called it "The Musical of Musicals," true as that is, it was so much more. There will never be another show like this one.

Kiss of the Spider Woman (1993)
Kander and Ebb never shied away from tough topics, it's difficult to imagine making a musical about political prisoners, torture, and a fantasy life straight off the silver screen was at all easy. I remember walking out of the Broadhurst mouth agape and stunned by what I had just seen. And I felt that way all seven times I saw it. 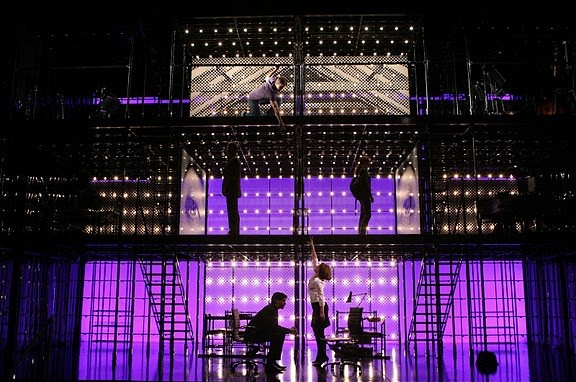 Next to Normal (2009)
This used to be called Feeling Electric, and while it was probably a smart choice to change it, it certainly describes the feeling this Pulitzer Prize winner gives me. If I were going to name my all-time favorite show, this would definitely be in contention.