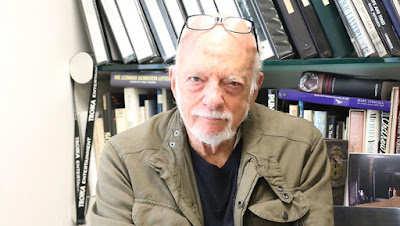 Are there really words adequate enough to express the loss we all share with the theater community upon the passing of Harold Prince? He was an influencer before it was even a term. "Genius" doesn't quite cover it, nor does "master." And "brilliant" seems to be the understatement of the millennium.

His loss is a deep one, but his impact will last forever. He brought the concept musical into the world, and he never shied away from the tough topics. Over his career, he either produced or directed (or both) virtually all of the greatest musicals of all time. His collaborators included a who's who of writers - Stephen Sondheim, Andrew Lloyd Webber, Kander and Ebb among them. And the list of talent he shepherded to the stage includes nearly every big name of the last 60+ years. Prince was involved in so many successes - West Side Story, Fiddler on the Roof, Cabaret, Company, Sweeney Todd, Evita, The Phantom of the Opera, etc., etc. Even his "flops" were notable - Follies, Pacific Overtures, Parade, etc. 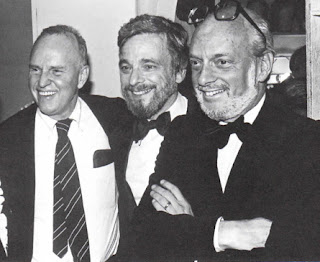 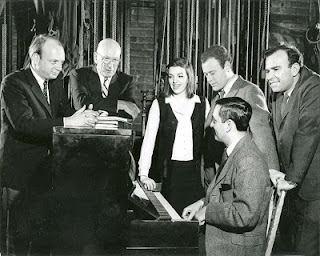 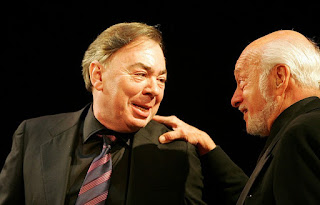 Broadway will dim the lights in his memory, of course, but they'd have to be off for an hour or more to really give him his due. Perhaps renaming the Majestic Theatre in his name would be an appropriate, lasting memorial. 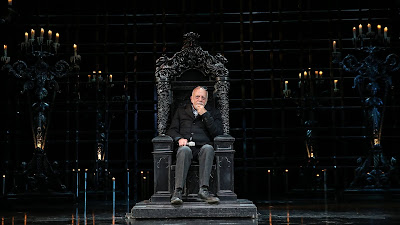 His place in theater history is cemented. I hope generations will remember his legacy. Thank you for everything, Mr. Prince. RIP