#TBT: Looking Back at Hal Prince Shows We Loved

Somehow it seems only fitting that his last Broadway credit was called Prince of Broadway because Harold Prince was true theater royalty. We feel so fortunate that our lives were so enriched by the man. Over the years, we've seen his shows in all sorts of venues and at all levels. It was his ability to make magic with the toughest topics and a keen eye for new and upcoming talent. His projects were always cutting edge and contributed to the art form in ways that celebrated its traditions and created new ones. He will be missed.

In his honor, we will take a look back at some of his hits and misses that we were lucky enough to see first hand.

Cabaret (Broadway Revival - 1987) Before the revolutionary Mendes-Marshall revival there was the revolutionary original version of this classic. The 1987 revival was an opportunity of Prince to recreate (and tweak) his work from 20 years before.
Starred Joel Grey, Alyson Reed, Gregg Edelman, Werner Kemperer and Regina Resnik 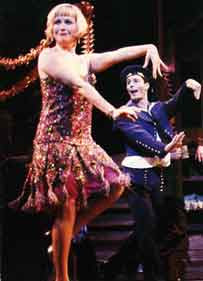 Evita (25th Anniversary US Tour - 2004) What a thrill to see his original staging. It was as vibrant and exciting as I always dreamed it would be.
Starred Kathy Voytko and Bradley Dean 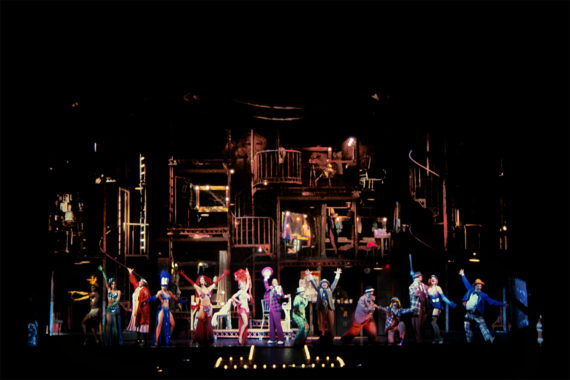 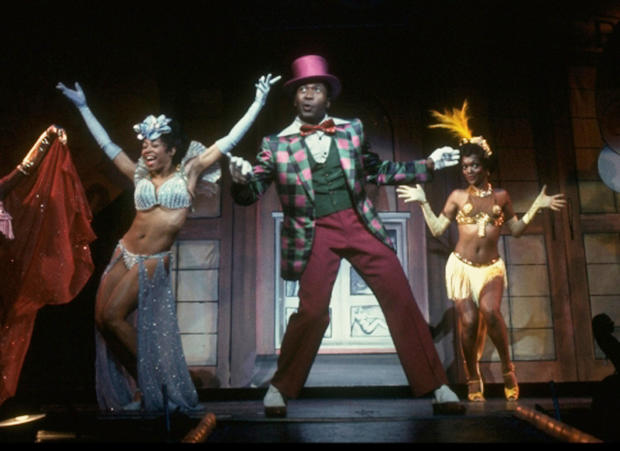 Grind (Pre-Broadway - 1985) Fascinating and dark, a chance to see a master at work on a new piece. I was there that night in Baltimore when a computer malfunction brought the whole thing to a halt. Prince himself addressed the audience. It was worth the wait. One of Broadway's first fully automated productions was enormous and applause-worthy. Contrary to popular belief, the show was quite good.
Starred Ben Vereen, Leilani Jones, Timothy Nolen and Stubby Kaye

Kiss of the Spider Woman (Broadway - 1993) Another dark, richly entertaining musical, and his final collaboration with two other musical masters, Kander and Ebb. Probably our favorite of all that we've seen of his work.
Starring Chita Rivera, Brent Carver and Anthony Crivello 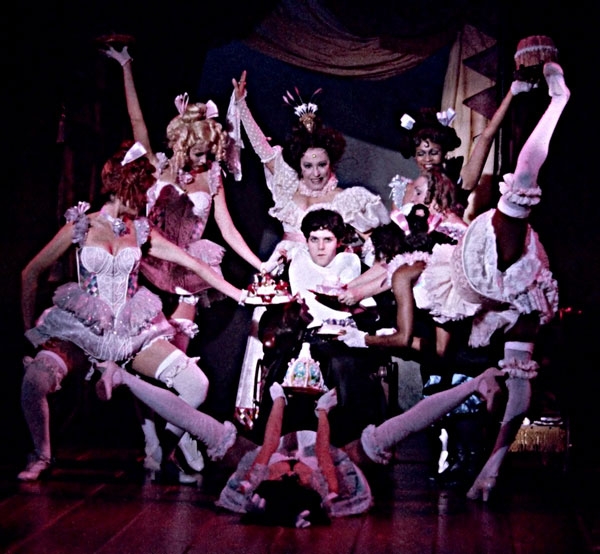 The Petrified Prince (Off-Broadway - 1994) Prince was the entire reason I saw this show at The Public. I had no idea that I would be witnessing one of Michael John Lachiusa's early works and it would be so...weird? It was typically edgy, very theatrical, and messy. Not a bad way to spend a few hours downtown.
Featuring Candy Buckley and Daisy Prince 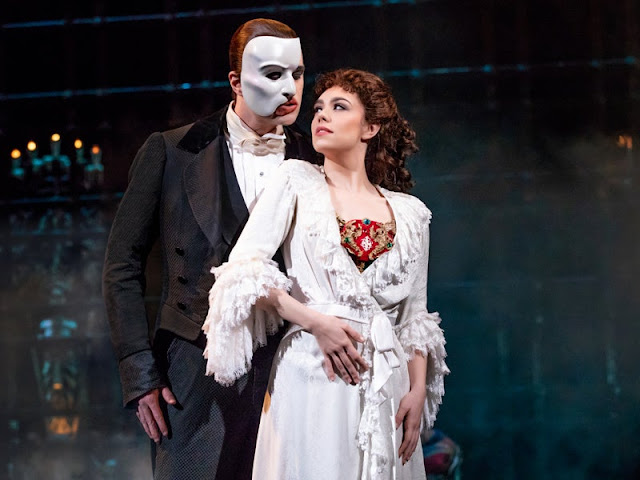 The Phantom of the Opera (Broadway - 1988) Arguably his most famous work (certainly his biggest hit by far), it's the show on this list that we've seen the most, and the most recent. Amazingly, 30+ years since its debut, the show remains fresh. Part of its staying power certainly has to do with its staging, which manages to be classic, timeless and current all at the same time.
Currently starring Ben Crawford, Kaley Ann Voorhies and Jay Armstrong Johnson

Sweeney Todd (National Tour - 1982) Of course, since then, I've seen the video of his staging (with Angela Lansbury and George Hearn), but my first brush with the original staging was the national tour. The factory whistle scared the crap outta me, and I was in love. I wore out the cast recording (and drove my parents crazy). Prince's work was perfection - a great blend of melodrama, thriller and supreme theatricality.
Starring Ross Petty and June Hovac

Whistle Down the Wind (Pre-Broadway/U.S. Premiere - 1996) Mike saw this one alone. "It made quite an impression on me. I don't usually like shows with a lot of kids, but I liked how he directed them in this show."
Starring Davis Gaines and Irene Molloy

Labels: Evita, Grind, Harold Prince, Prince of Broadway, The Phantom of the Opera, Whistle Down the Wind