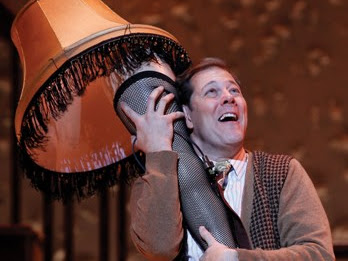 They say the devil is in the details, so this week I'm getting really specific. Some people obsess over costumes.  Others pay close attention wigs. Or furniture (remember that table that never left the stage during Doctor Zhivago?). I was reading a discussion somewhere recently that revolved around shows that are as famous of a set piece as they are for their book and score.  You know, the tire from Cats, the helicopter from Miss Saigon, the barricade from Les Misérables... then I got to thinking about that chandelier from Phantom. (Okay, a big number from Moulin Rouge! might have gotten me on that track, too...) How many shows feature a prominent lighting fixture? Here are the ones that sprang to mind: 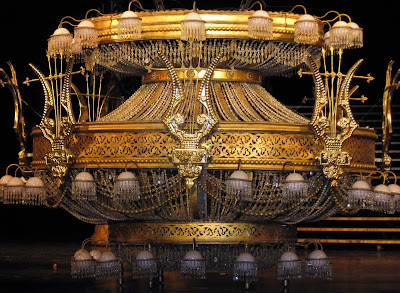 1. The Phantom of the Opera chandelier
The granddaddy of Broadway lighting fixtures...the one that started it all. It really is the gold standard. The take incredibly good care of it, and 31 years later it really shows. 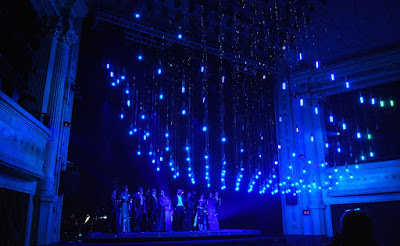 2. The Sunday in the Park with George chromolume
It figures prominently in act two of this Pulitzer Prize winner - there's even a song about it. A commentary on art and technology, I thought how they did it in the most recent revival at the Hudson Theatre was pretty impressive - especially from the balcony. 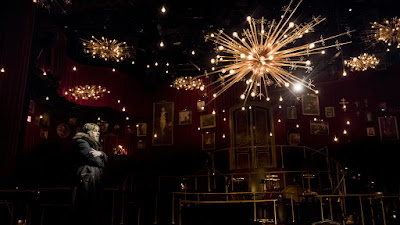 3. The Great Comet comet
This one is so important, it's in the title of the show. It totally worked in the highly stylized Broadway version. Those of us who see shows regularly at the Kennedy Center Opera House felt a sense of déjà vu. 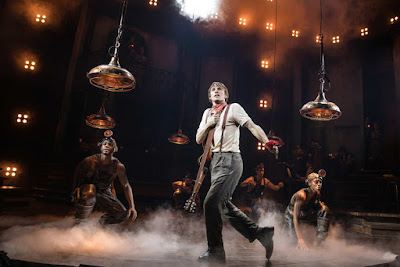 4. The Hadestown swinging lamps
The road down to Hadestown is dark and fraught with peril. But the Workers' head lamps can only do so much illuminating - even with the beacon that is Timothy Hughes. Enter those lamps that descend from the rafters and do their own choreography. Breathtaking! 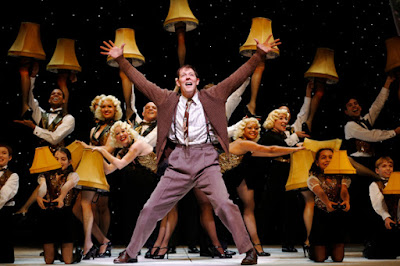 5. A Christmas Story leg lamps
A whole production number about a lighting fixture! Sweet! Talk about a kick-line! Careful! They are fra-gil-e!

A couple weeks ago, we posted the second Friday 5 round of Broadway Logo ABCs. Here are the answers! How'd you do? 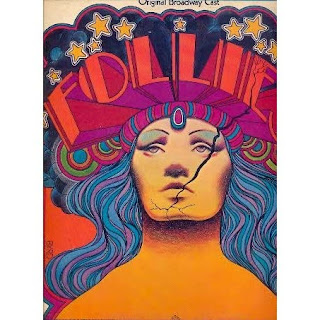 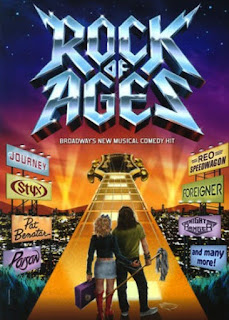 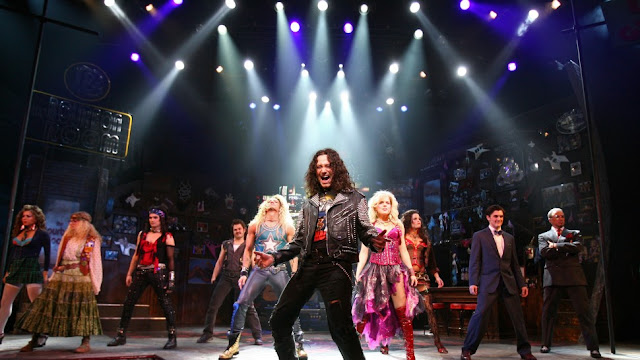 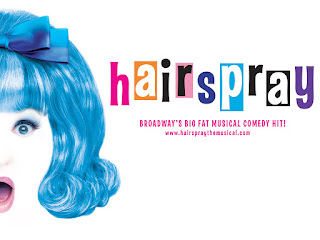 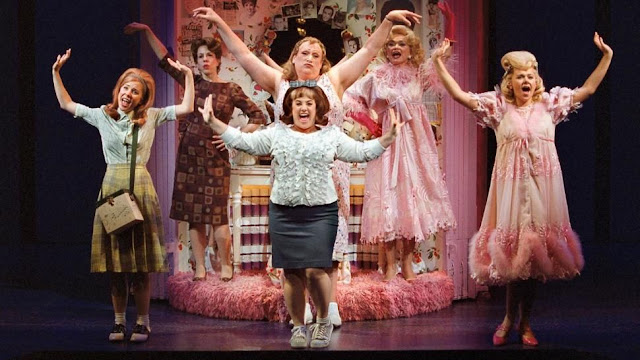 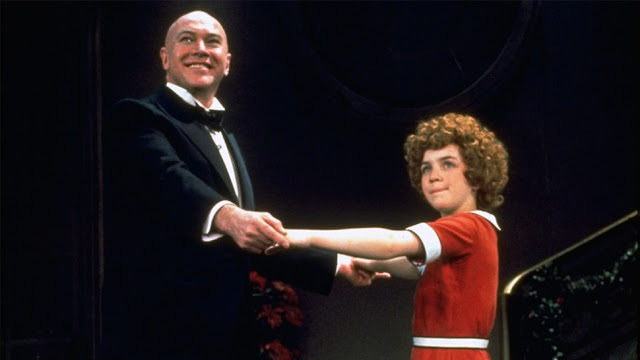 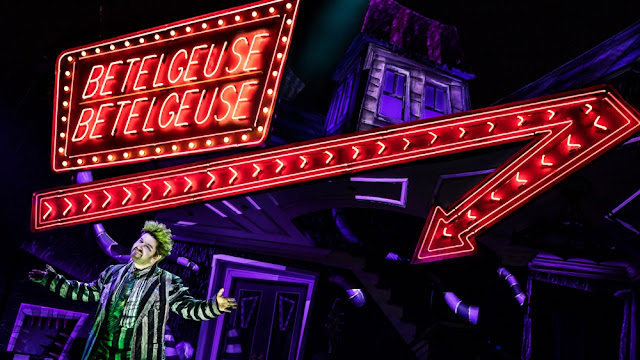