Last week, we ran a very successful article about Tony Award winners who have been missing in action on Broadway since their victory. This week, we take it a step further! These are Tony Winners  from the past 15 years who accomplished an amazing milestone: they made their Broadway debuts and won the spinning silver disc for it. But none of these people have been back on the Great White Way since. Maybe they went on to Hollywood glory, maybe they went back to their Hollywood glory. Perhaps they went back to the opera world they came from. Maybe they took time to simply grow up and finish school. Whatever the reason, they haven't been back.

I'm sure we'd be glad to have you back, so how about it? 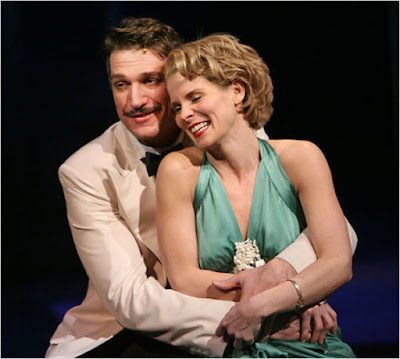 Paulo Szot - Debut: South Pacific as Emile de Becque
Tony: 2008 Best Actor in a Musical
Since the Tony: He continues to sing opera at the Met and major stages worldwide. 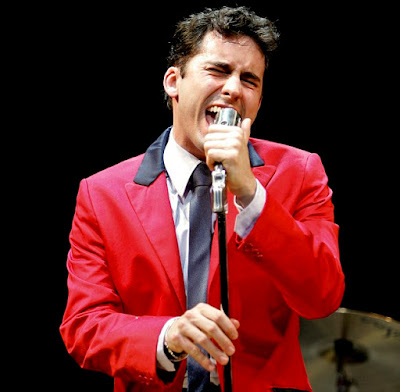 John Lloyd Young - Debut: Jersey Boys as Frankie Valli
Tony: 2006 Best Actor in a Musical
Since the Tony: He returned to Jersey Boys several times, starred in the film version, and has sung for several presidents and heads of state. An acclaimed concert vocalist, he records regularly. 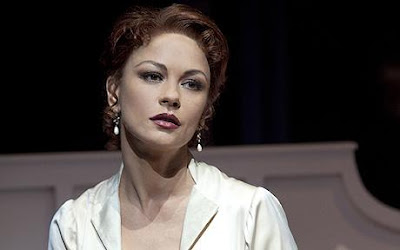 Catherine Zeta-Jones - Debut: A Little Night Music as Desiree Armfeldt
Tony: 2010 Best Actress in a Musical
Since the Tony: She has made several films, including Rock of Ages, and appeared in the TV series Feud: Bette and Joan