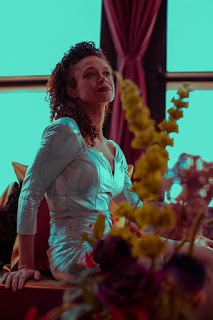 In both shows we've seen her in, she is so magnetic. She just exudes energy and passion. When she's on stage she's the one your eye is drawn to. She also has this unique quality that makes her performances stand out. Although she has just two Broadway credits (so far), she certainly has established herself there over the past few years; her off-Broadway and international resume is an impressive one. Over her career to date, she's played a wide variety of roles in a wide range of genres. She's also worked with some of today's most exciting directors including Daniel Fish and Rachel Chavkin. These days, though, she's livin' it up on top in her Tony-nominated star turn as Persephone in Hadestown. What better reason to raise our cup to Amber Gray our Ms. Broadway August 2019!? 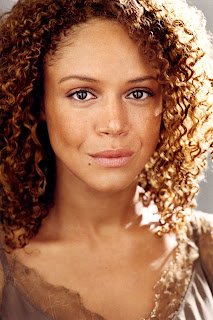 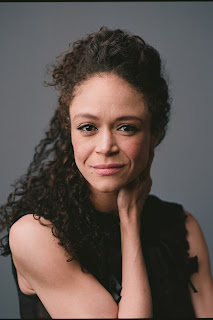 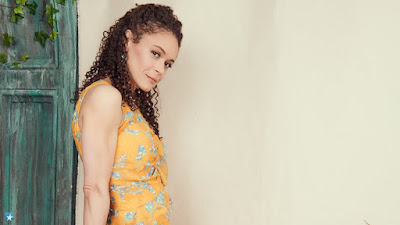 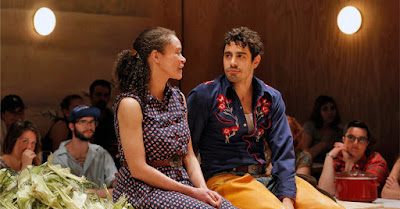 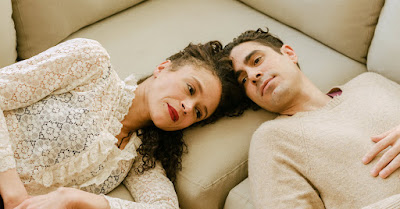 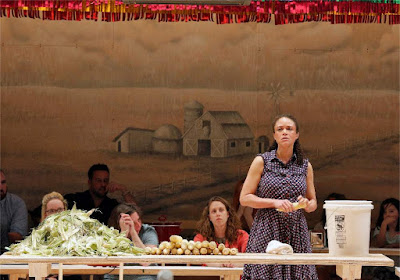 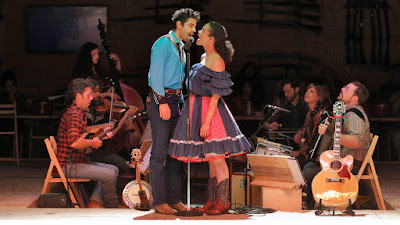 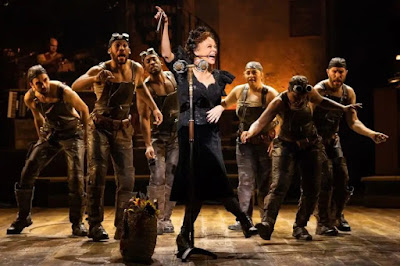 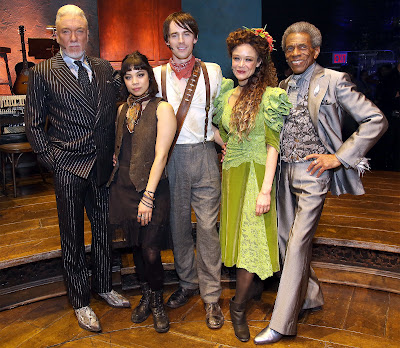 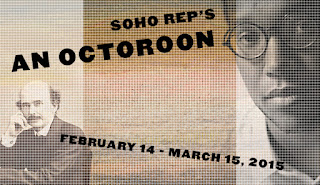 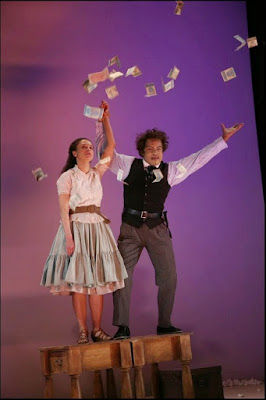 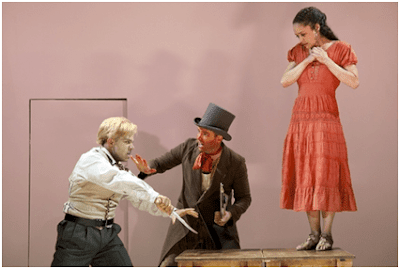 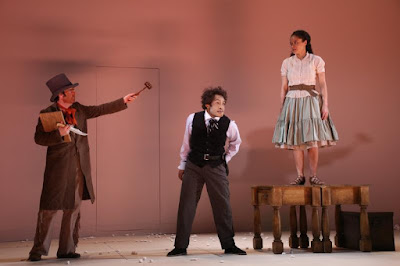 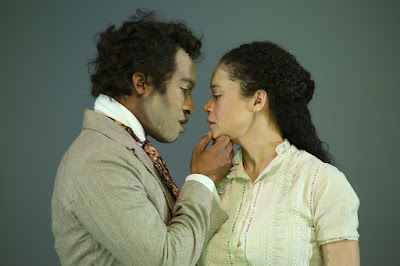 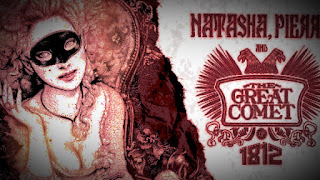 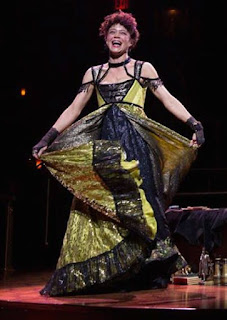 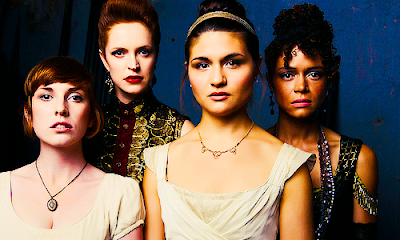 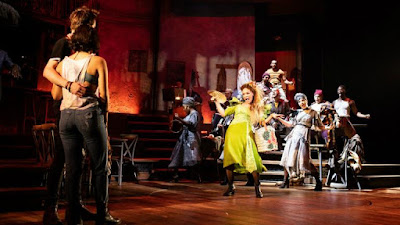 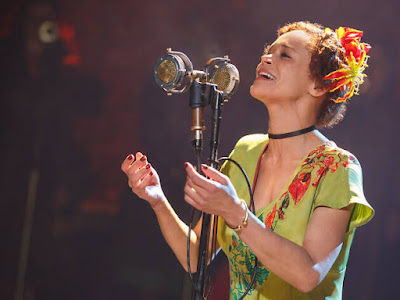 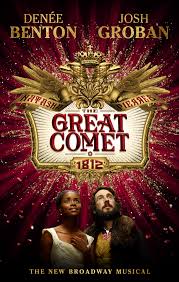 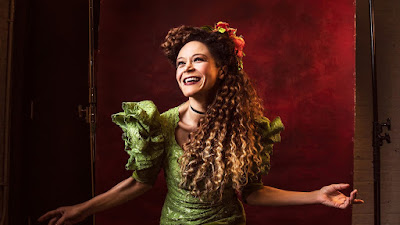 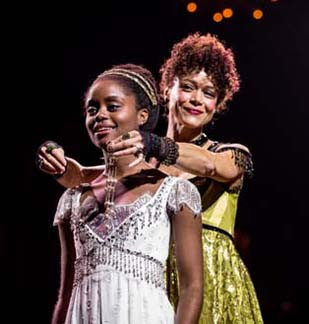 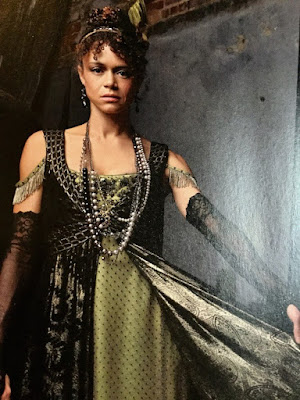 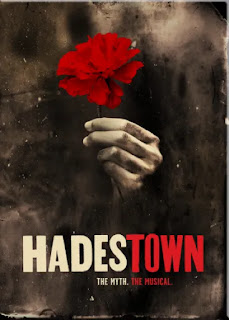 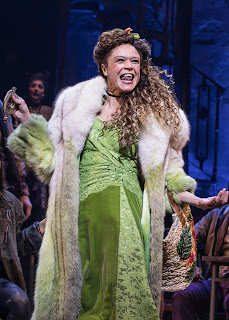 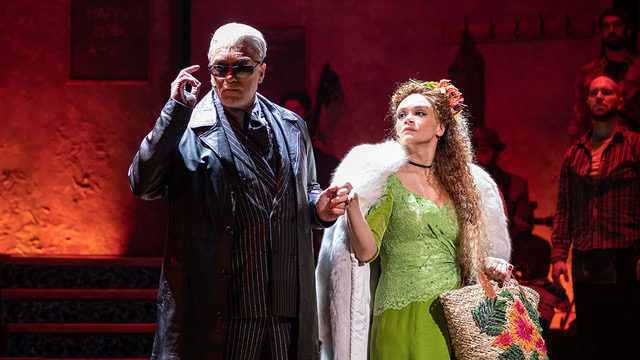