MISSING: Tony Winners Who Haven't Been Back 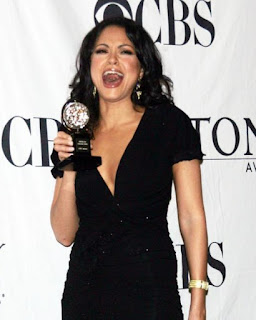 Every season, actors and actresses give award-winning and (many times) career-defining performances.  For those performers, winning a Tony Award is a pinnacle of their stage resumes. A lot of these talented individuals return to the Rialto again and again. But then there are those who grab those silver discs and dash off, never to be seen again!

Okay, to be fair, some don't come back because they've returned to their home country. Others secure long-term and lucrative gigs on television and film. And many of those keep a toe in the Broadway pond with theater-related side jobs. Eventually, though it can be several years, many do come back. Look at Karen Olivo - she finally returned to the Main Stem this season in Moulin Rouge! following a full decade of absence after her Tony win for West Side Story. So there is still hope for the nine folks on the list below. All of them won Tonys over the 2000 - 2014 seasons, and have yet to return. (We figure it's reasonable to take a 5 year break to do other things.) Fingers crossed that they all make a return and soon! 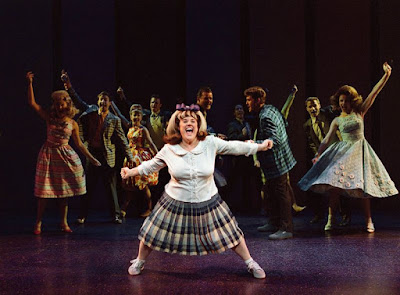 Marissa Jaret Winokur - Best Actress in a Musical 2003 - as Tracy Turnblad in Hairspray
Since the Tony: TV, including Dancing with the Stars, Celebrity Big Brother; no new Broadway roles, though she did return to close the show 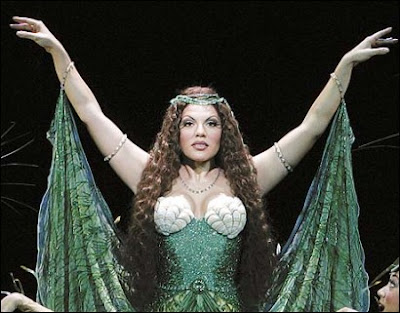 Sara Ramirez - Best Featured Actress in a Musical 2005 - as Lady of the Lake in Spamalot
Since the Tony: TV, including Grey's Anatomy 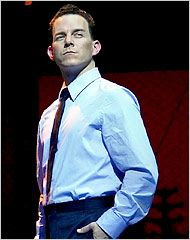 Christian Hoff - Best Featured Actor in a Musical 2006 - as Tommy Devito in Jersey Boys
Since the Tony: Was in the 2008 revival of Pal Joey, but was replaced during previews by Matthew Risch 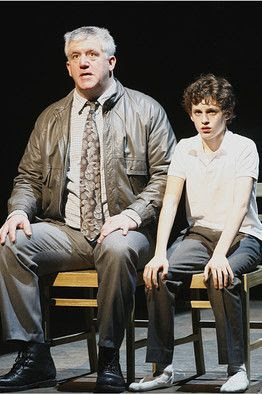 Gregory Jbara - Best Featured Actor in a Musical 2009 - as Dad in Billy Elliot: The Musical
Since the Tony: Continues to appear in TV's Blue Bloods 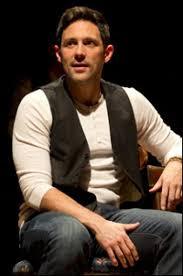 Steve Kazee - Best Actor in a Musical 2012 - as Guy in Once
Since the Tony: TV/film; left Pretty Woman after out of town tryout 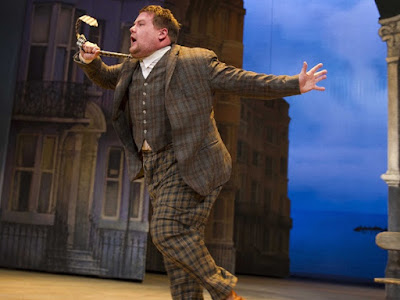 James Corden - Best Actor in a Play 2012 - as Francis Henshall in One Man, Two Guvnors
Since the Tony: The Late Late Show; Tony Awards Host, Crosswalk Musicals, Films: Into the Woods (The Baker), Cats (Bustopher Jones) 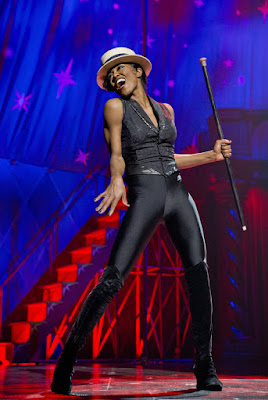 Patina Miller - Best Actress in a Musical 2013 - as the Leading Player in Pippin
Since the Tony: TV including Madame Secretary 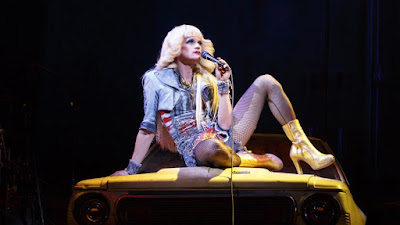 Neil Patrick Harris - Best Actor in a Musical 2014 - as Hedwig in Hedwig and the Angry Inch
Since the Tony: TV/film; Tony Awards Host 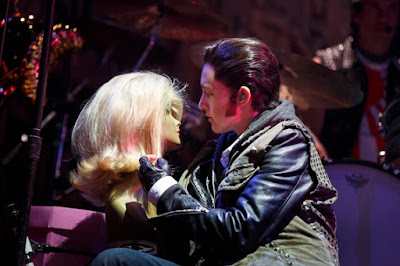 Lena Hall - Best Actress in a Musical 2014 - as Yitzhak in Hedwig and the Angry Inch
Since the Tony: Singer; currently in Bat Out of Hell at City Center