1988 - 1989 was a bad season for musicals. But there were two great shows, and they were perfect for theater lovers of all types. And both were musical revues (not to be confused with jukebox musicals). Both celebrated the greatest of their respective subject. One was Jerome Robbins' Broadway, the other was Black and Blue, subject of today's #TBT. I had the privilege of seeing both, and I loved them both.

This show came to Broadway by way of of Paris under the helm of two Argentinian theater moguls, and featured some true jazz royalty including singers Ruth Brown, Linda Hopkins and Carrie Smith, legendary "hoofers" Bunny Briggs and Jimmy Slyde, and Broadway favorites Eugene Fleming and a young Savion Glover. It was big and intimate, classic and modern, austere and opulent. And it was a real treat. 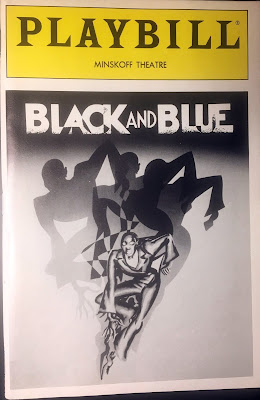 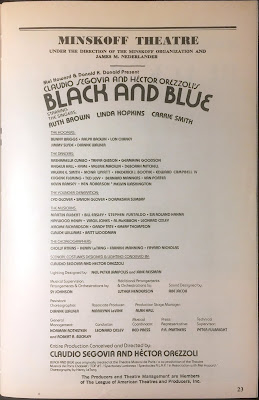 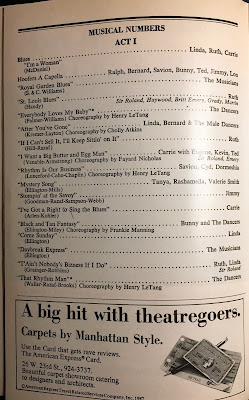 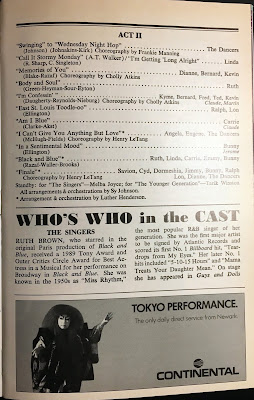 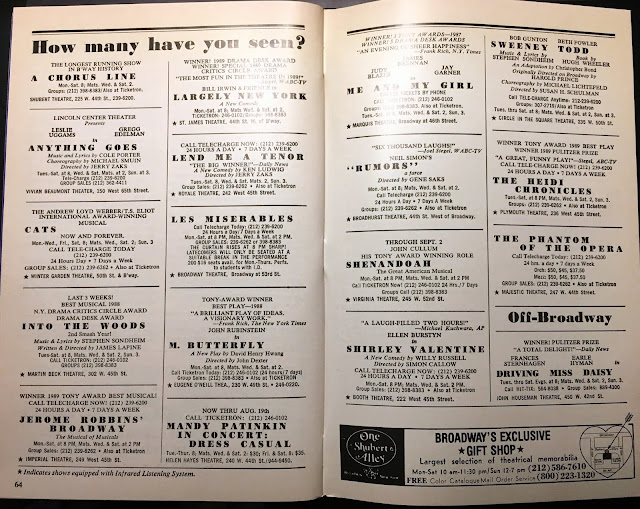 August 1989 was a time of flux on Broadway: you could see works by some Broadway masters - Jerome Robbins, Cole Porter, Stephen Sondheim, Andrew Lloyd Webber, Wendy Wasserstein, Neil Simon. Into the Woods was days away from closing, the first-ever revival of Sweeney Todd was beginning previews. It was also your last chance to see Anything Goes, Mandy Patinkin In Concert: Dress Casual and Shenandoah. And there were a ton of modern classics to choose from, too. 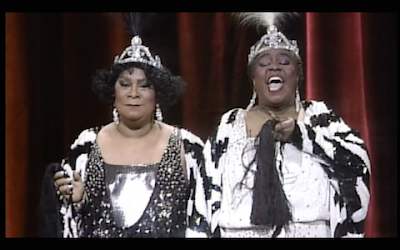 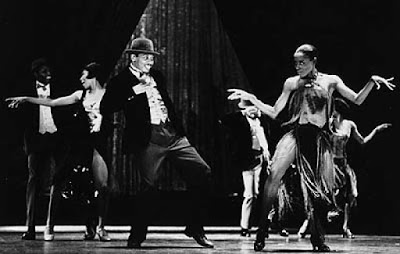 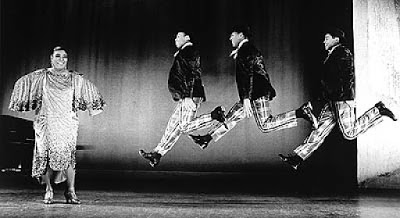 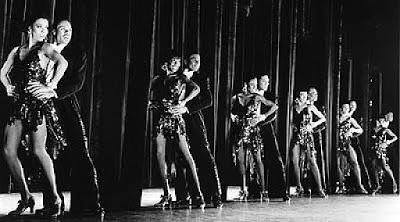