Around the U.S.A. in 80 Musicals: Part VI: The Pacific

As the summer draws to a close, so does our national tour Around the U.S.A. in 80 Musicals. Today, we close out this series with a look at nine shows that take place in the Pacific states. Down the West Coast and over to Hawaii, these show encompass the spectrum from big hit to disappointing flop, from critical darling to critical snub, from the early 20th century to modern day.

So far, Alaska has yet to have a show to call its own. Any writers out there looking for a setting? 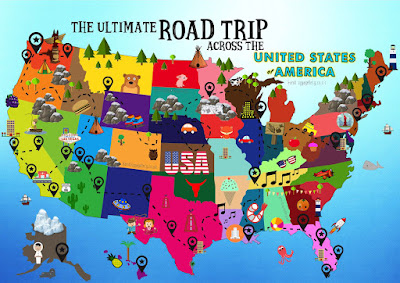 Around the U.S.A. in 80 Musicals
Part VI: The Pacific 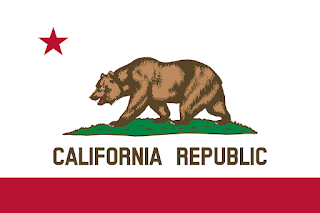 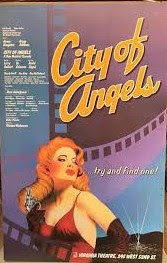 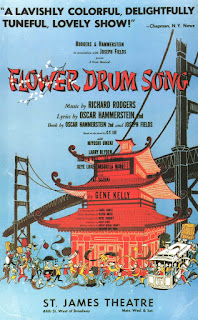 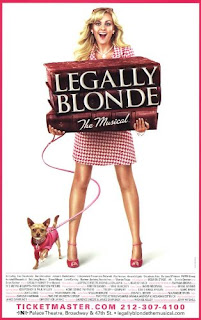 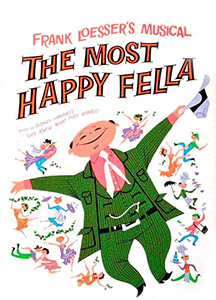 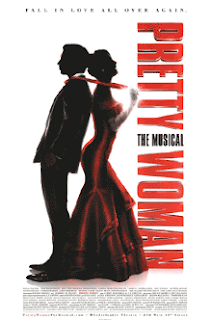 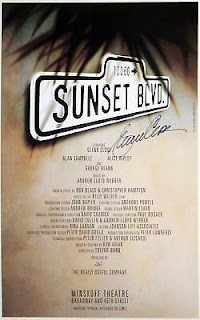 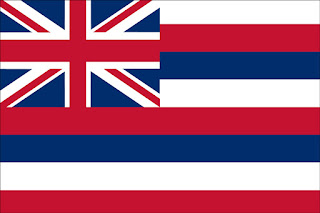 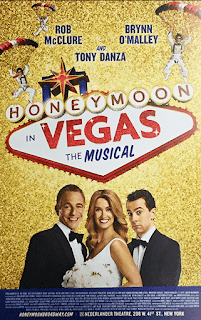 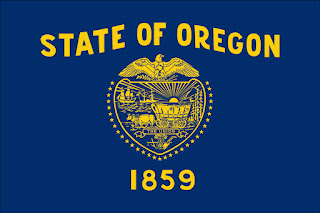 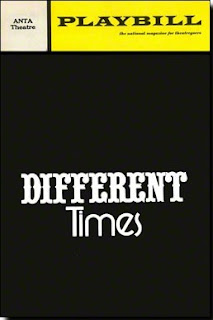 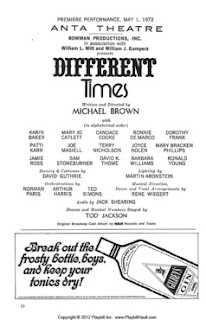 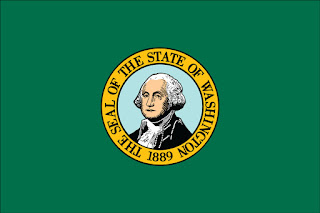 Catch up on the first 71 musicals: