2019 in Review: The Best of Broadway (and Off) in Performance

2019 is rapidly coming to a close (which may not be such a bad thing these days) and today we are going to celebrate some of our favorite performances over the past twelve months. We came up with 28 categories - from pre-show to post-show and everything in between. We hope you have as much fun with our choices as we did choosing them!

Over the past calendar year, we saw 23 shows: 16 shows on Broadway and 3 off-Broadway. and 4 regional productions. They were Be More Chill, Beetlejuice, Come From Away, Dear Evan Hansen, Hadestown, Hamilton, Harry Potter and the Cursed Child, King Lear, Little Shop of Horrors (off-Broadway), Merrily We Roll Along (off-Broadway), Moulin Rouge!, Oklahoma!, Puffs (off-Broadway), The Cher Show, The Lightning Thief, The Phantom of the Opera, Tina: The Tina Turner Musical, To Kill A Mockingbird, and Tootsie.


2019 in Review:
The Best of Broadway (and off):
Performances 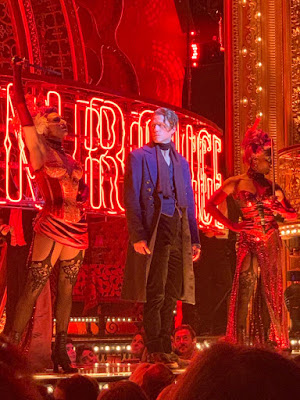 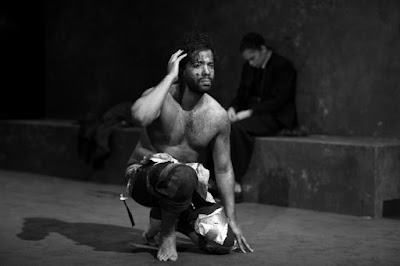 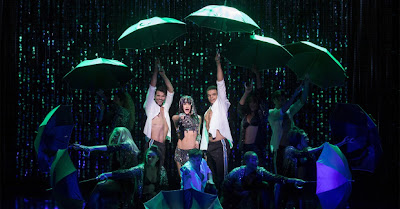 🌟Star of the Rise - Musical: Micaela Diamond The Cher Show 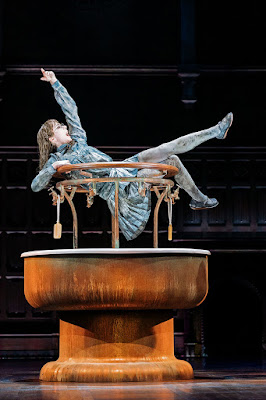 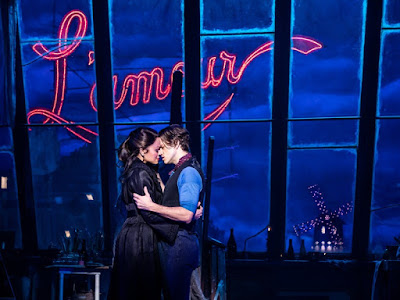 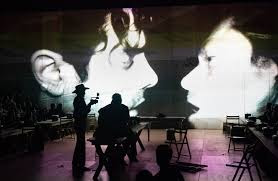 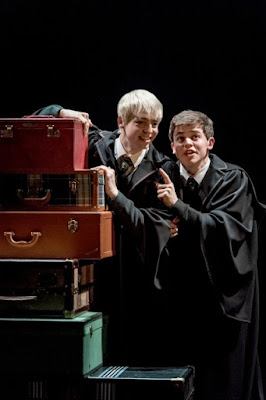 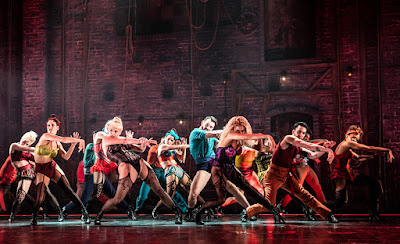 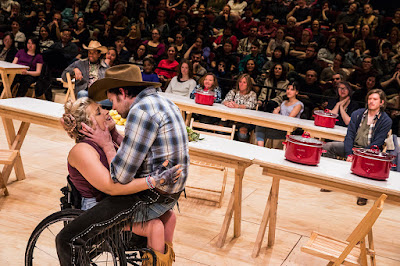 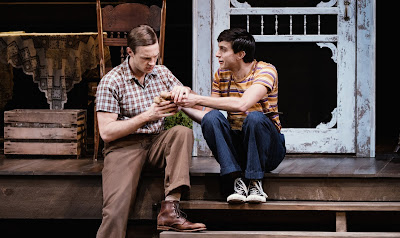 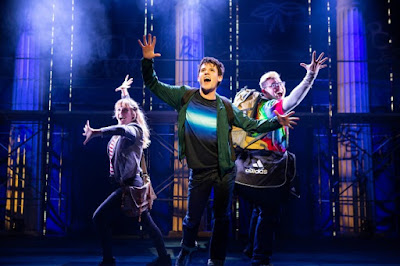 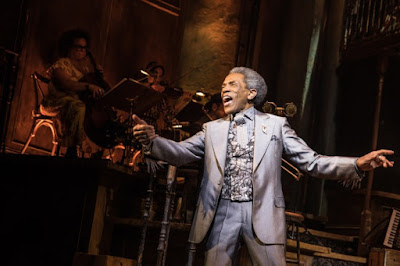 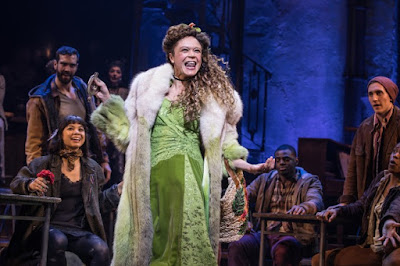 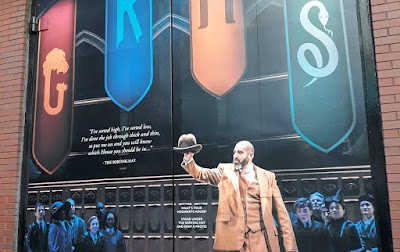 🌟Best Performance as an Inanimate Object - Play: The Sorting Hat Harry Potter and the Cursed Child

🌟Best Performance as an Inanimate Object - Musical: The bullet Hamilton 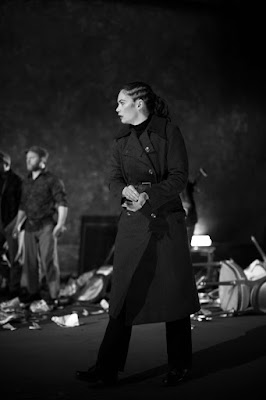 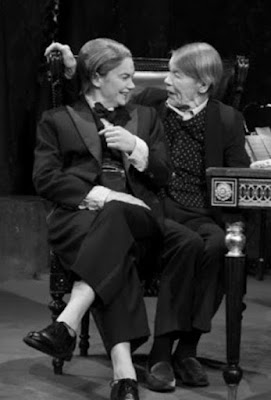 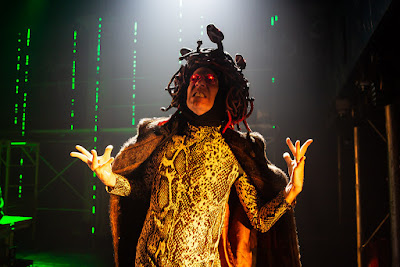 🌟Best Actor in Multiple Roles - Musical: Ryan Knowles as Chiron and Others The Lightning Thief 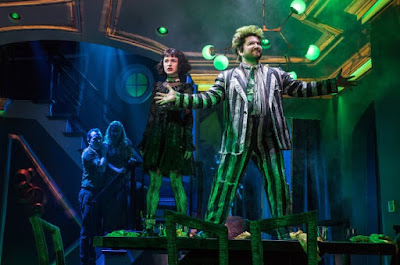 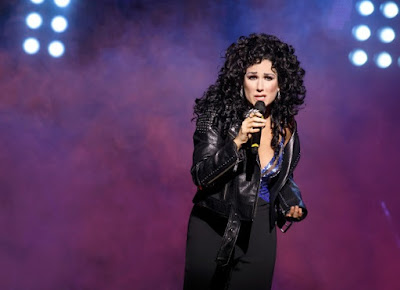 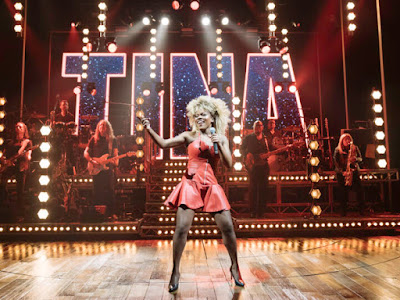 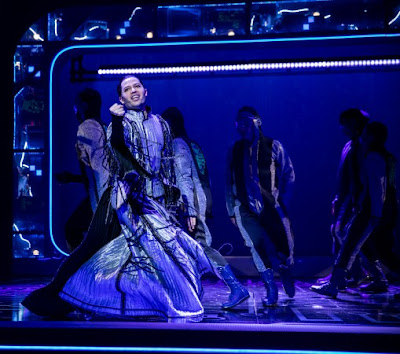 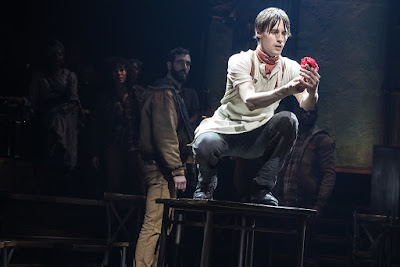 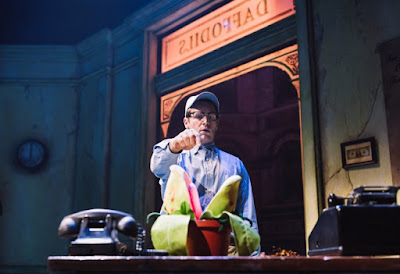 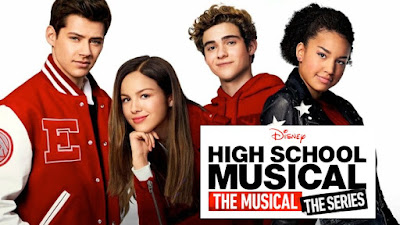 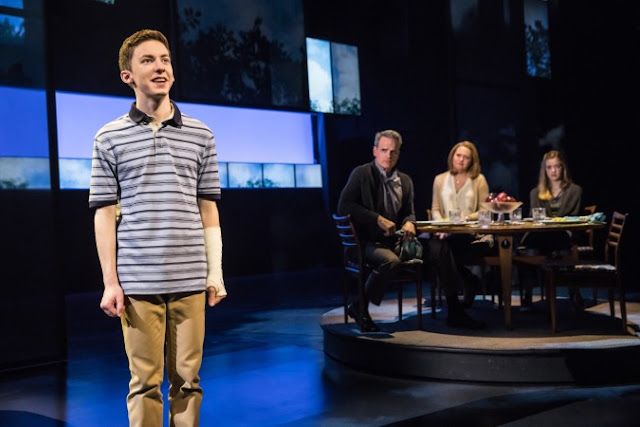 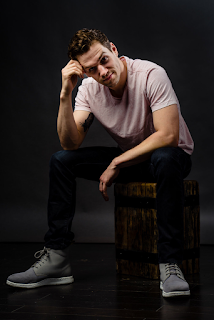 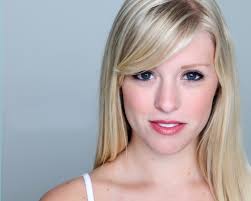 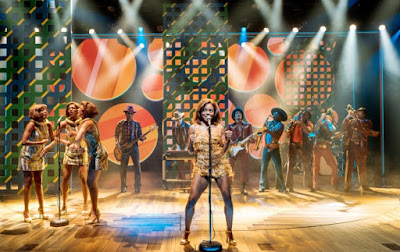