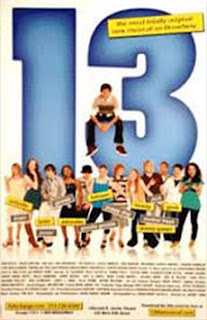 Being that it is Friday the 13th, I felt it only appropriate that this week's Friday 5 is dedicated to the 2008 Broadway musical 13. When I started looking into it, I was really interested in what became of the cast. I mean, it was the Broadway debut of one of pop culture's biggest stars, after all. So, here are five things I found out about the people in and behind the scenes of 13. You may know some (or all) of them. Either way, enjoy and have a nice weekend! 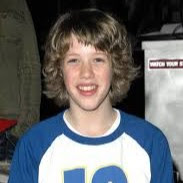 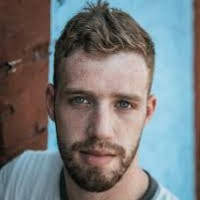 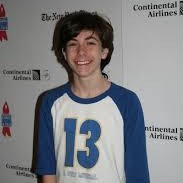 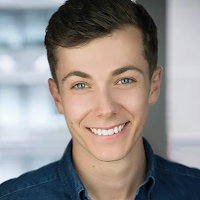 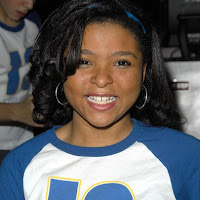 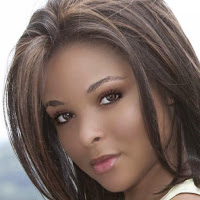 Only 3 cast members were not making their Broadway debuts in 13. 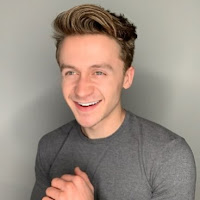 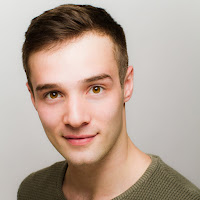 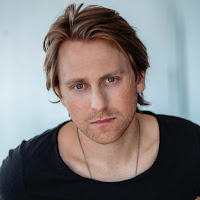 Out of the entire cast of 13, only 3 are currently involved in a Broadway show. 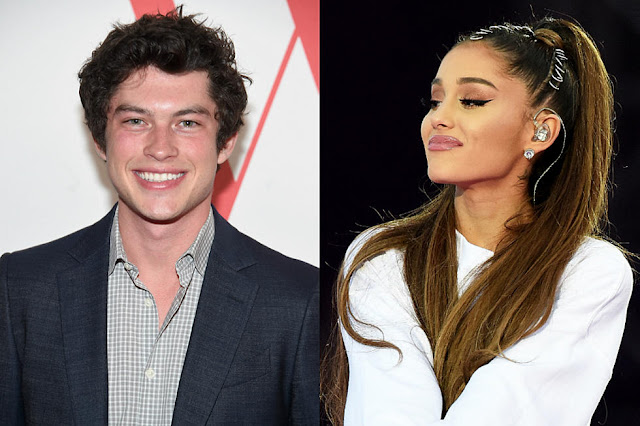 There are 9 cast members who have 13 as their only Broadway credit. 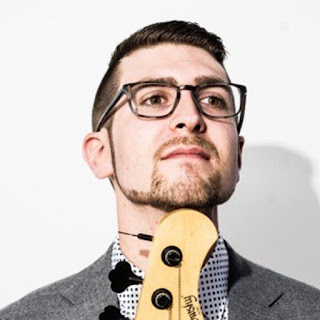 The cast and musicians of 13 were famously all teenagers. 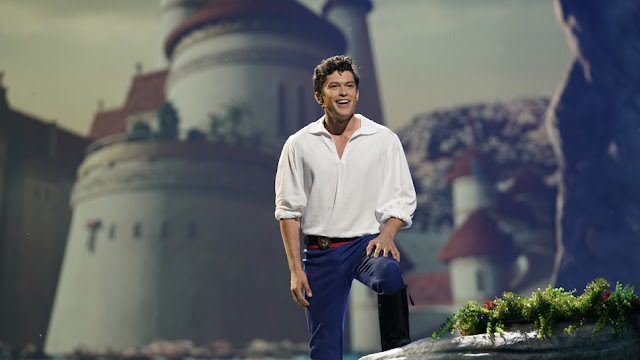 The star of 13 has had a successful and very varied career. 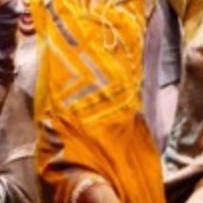 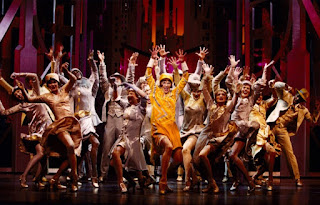 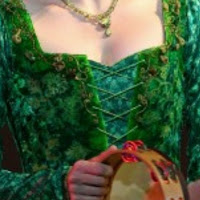 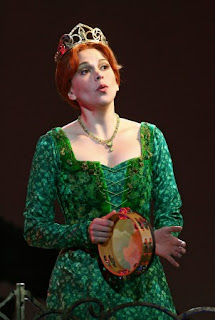 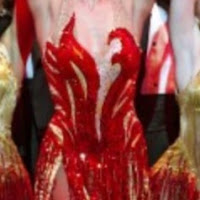 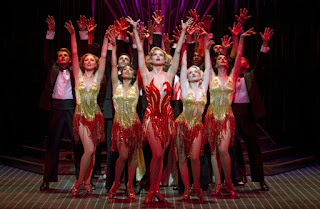 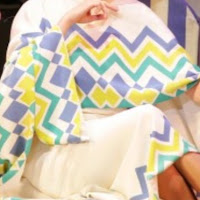 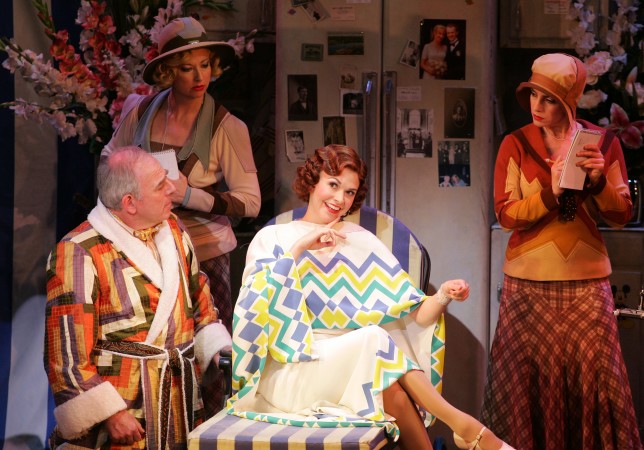 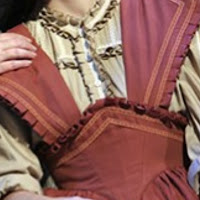 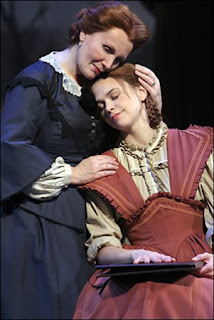