Over the past twelve months, we have heard and seen some magnificent singing and dancing on stages all around the East Coast. The gamut is pretty wide, too. Radical reinterpretations of classics, traditional revivals, thrilling modern scores and exciting takes on pop music. Who knew we would be as taken by a Rodgers and Hammerstein gem as we were by the likes of Katy Perry, Adele, Tina Turner and Cher. Although we both agree that we prefer new, original musicals over jukebox musicals (bio or otherwise) we'll admit that if well done, they can be just as good.

Here are our selections for the best songs and numbers from 2019: 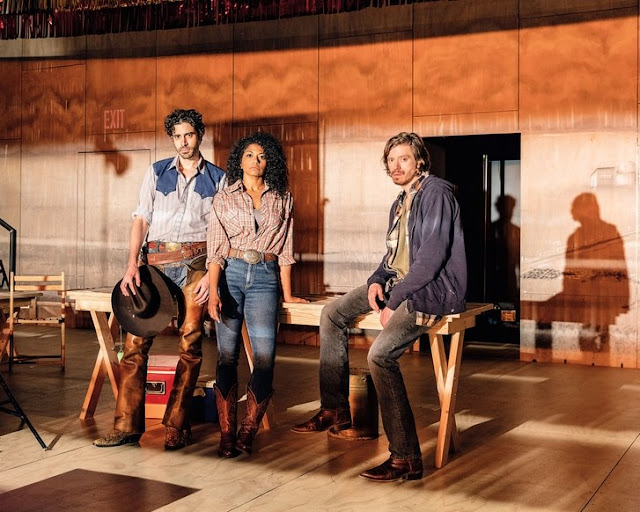 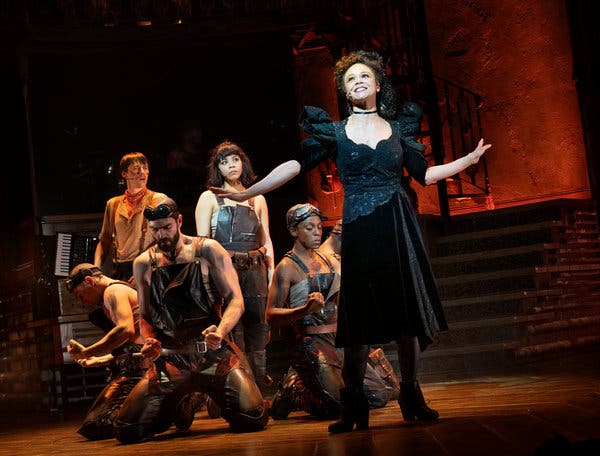