As you know (we hope), each month we honor two people each month by naming them Mr. Broadway and Ms. Broadway. Now that we are at the end of another year, it is time to name two individuals "of the year." There were many really great possibilities, and it was so hard to pick! And this year, we are adding to our end of the year honors by naming our Broadway Influencer of the Year! And so, without further ado... 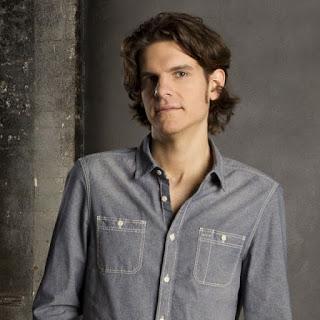 It has been quite a year for this guy, opening three shows on Broadway in a 12-month period is an amazing feat. He started the year bringing in Beetlejuice from out of town, and despite mixed reviews and a rough go at the box office, it has become a fan favorite and a bit of a financial success (its controversial closing notice not withstanding). His next musical, the extravaganza Moulin Rouge!, is a critical success and routinely brings in $2M+ and over well-over 100% of its gross potential each week. Finally, this fall he helped bring in David Byrne's American Utopia, another critical and financial success. We like to think of Alex Timbers as a boundary pusher, both large and small scale, never afraid to go big, but never forgetting storytelling. 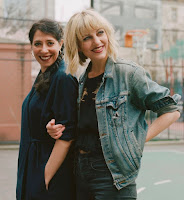 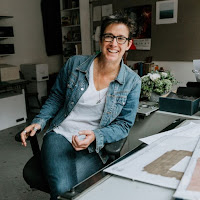 Women in creative power positions are rare enough, but Hadestown hit the trifecta. Mitchell's years-in-the-making book, lyrics and music is easily one of the great musicals of the 21st Century. Her modern take on a classic myth is playing to SRO crowds and is financial and critical darling. Chavkin, who worked large scale miracles with Natasha, Pierre, and the Great Comet of 1812, has simultaneously provided a muscular and intimate staging. Finally Hauck, has designed one of the great unit sets ever devised, complimenting the material and direction with a setting that is just as detailed, intimate, and muscular. There is clearly no reason left for not having women creating and running the show. 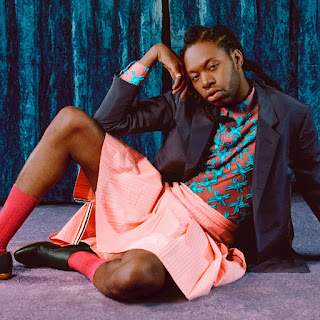 Controversy follows those seek change. And so it is with the playwright of the year's most in-the-news play, Slave Play. His play hits conservatives where it hurts (just witness "Talkback Tammy's display), and gives everyone something to think about. He also defies social norms with his lack of concern for start times and texting during his play (just witness the Rihanna kerfuffle). We hope he continues to be a voice for inclusion and change. But perhaps his greatest contribution toward establishment change is his insistence that seats be available at reasonable costs for people of color. Together with producers, he's been behind some inventive discounting, as well as a program where patrons can add to their ticket so less fortunate folks can get a ticket. He's also gotten some of his Broadway friends to follow his example when he purchased premium seats and gave them away to random audience members. Thinking outside of the financial box and adding to the national discourse through his art certainly qualifies him as a Broadway Influencer!