2019 in Review: The Best of Broadway (and Off-Broadway) Media

Next up in our 2019 in Review series is a look at what we think were the best in Broadway-related media. From logos to marquees to recordings and online presence, we weigh in on 21 categories. Over the past calendar year, we saw 23 shows: 16 on Broadway, 3 off-Broadway and 4 regional productions. They were Assassins (regional - Signature  Theater), A Chorus Line (regional - Signature Theater),Be More Chill, Beetlejuice, Come From Away, Dear Evan Hansen, Fun Home (regional - Baltimore Center Stage), Grand Hotel: The Musical Assassins (regional - Signature Theater), Hadestown, Hamilton, Harry Potter and the Cursed Child, King Lear, Little Shop of Horrors (off-Broadway), Merrily We Roll Along (off-Broadway), Moulin Rouge!, Oklahoma!, Puffs (off-Broadway), The Cher Show, The Lightning Thief, The Phantom of the Opera, Tina: The Tina Turner Musical, To Kill A Mockingbird, and Tootsie.

As always, please feel free to share your thoughts, disagreements and your own favorites! (Contact us via the addresses above.) Be sure to check out the other columns in this year-end review by tapping the tab above, too!


2019 in Review:
The Best of Broadway (and Off-Broadway)
Media 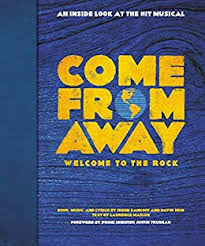 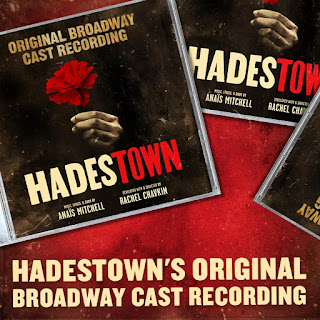 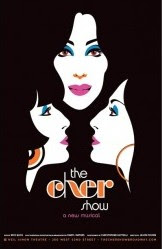 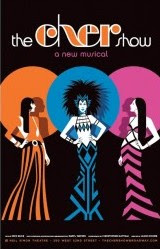 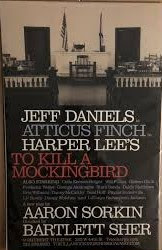 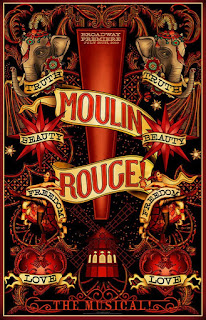 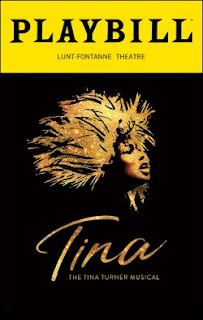 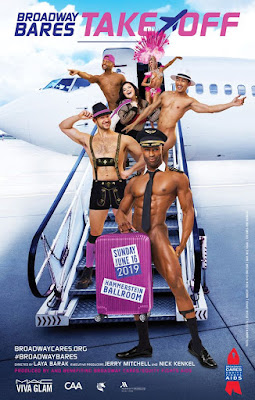 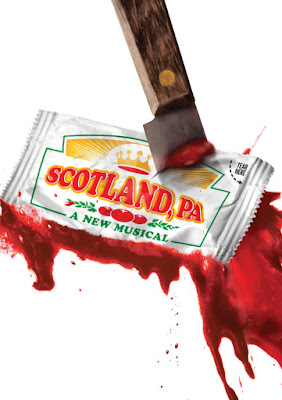 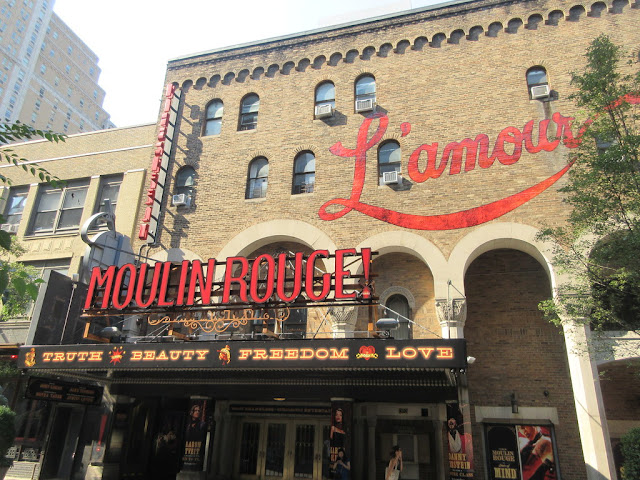 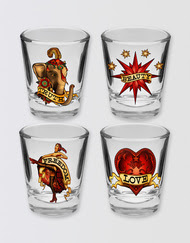 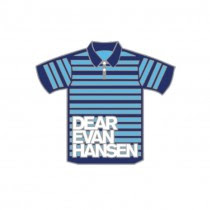 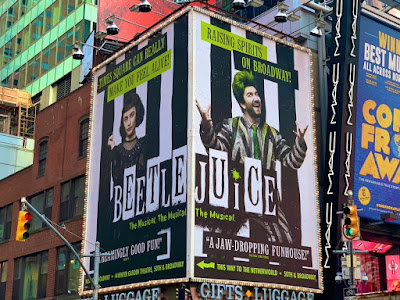 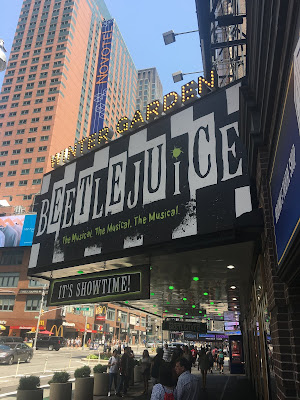