Over the past twelve months, we only had the opportunity to see three off-Broadway and four regional theater productions, but they were all terrific and all for different reasons. Off-Broadway, we saw Puffs, Merrily We Roll Along and Little Shop of Horrors; regionally we saw Fun Home at Baltimore's CenterStage, and Grand Hotel, Assassins and A Chorus Line at Signature Theater in Arlington, Virginia. Here's what stood out for us in 2019.

(New World Stages)
Being huge Harry Potter fans who identify as Hufflepuffs, we had to see this parody. It was very funny and smart in its sharp observations about all things Potter. 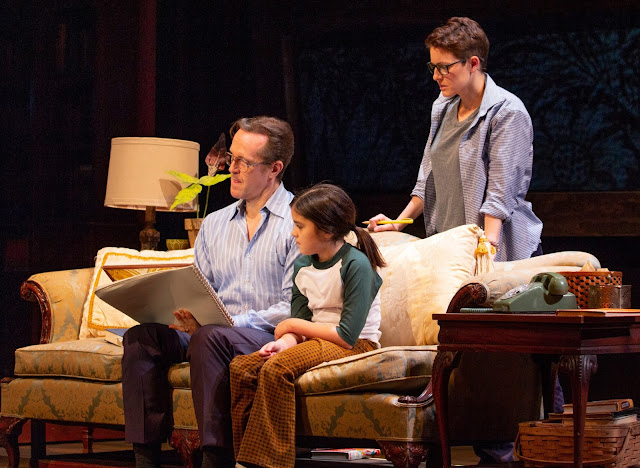 February: Fun Home
(New World Stages)
One of our all-time favorite musicals, this may have been the best post New York production we have seen. Alison Bechdel would be pleased.

April: Merrily We Roll Along
(Laura Pels Theatre)
As Sondheim fans, whenever there's a new interpretation of this enigma, we must see it. That this was being done by Fiasco Theatre made it all the more urgent. 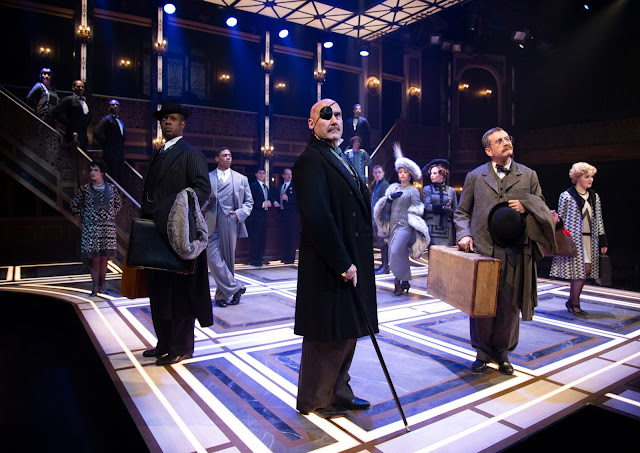 May: Grand Hotel: The Musical
(Signature Theater)
One of my ten favorite musicals of all time, this show just isn't done that often. A major New York revival is long overdue. 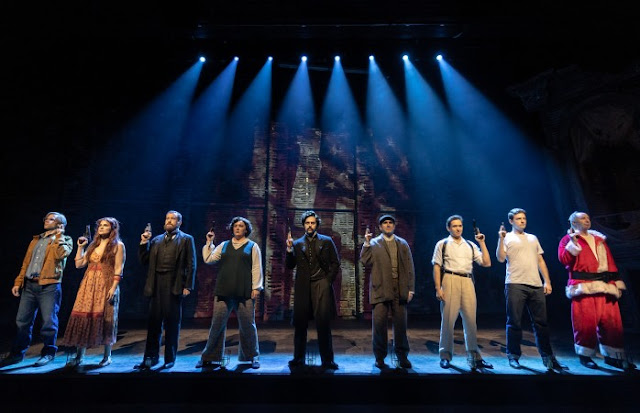 August: Assassins
(Signature Theater)
Another Sondheim show that must be seen anytime it comes around. Needless to say, we are really excited to see the 2020 off-Broadway revival. Until then, we are glad we saw this one!

November: A Chorus Line
(Signature Theater)
I never miss a chance to see my favorite show ever. The downside is that it takes a lot to impress me. The good news is that there's a lot to love in almost any production. This was no exception. 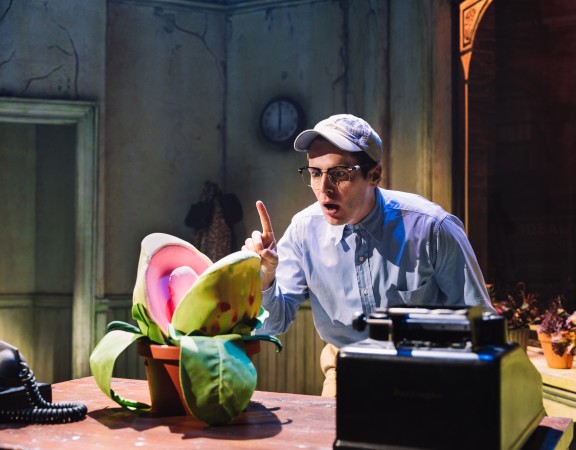 November: Little Shop of Horrors
(Westside Theatre - Upstairs)
Sometimes doing a show the way it was originally meant to be is a good thing.