We are obsessed with show logos and window cards! We just LOVE them. So we thought it'd be fun to have a show logo tournament, you know, like March Madness. We poured over the archives and decided to start with a 64 show bracket of musicals from the 1980s. Over the past eight weeks, you really responded, and the complete results through the Final 4 are below: 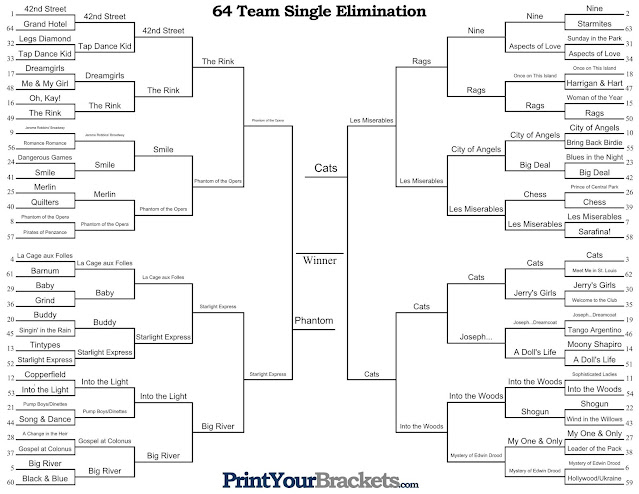 THIS IS IT! The original 64 team roster has been narrowed down to the Championship!!! Now, your job will be to determine what logos make it to the championship game. Full-sized versions of each show logo/window card appear below. Scroll down to start the poll. Be sure to answer the question about our next bracket, too. Thanks for playing!
#2407
1980s Broadway Musical Logo Madness!
The Championship!
HOW IT WILL WORK:
Here we go! May the best logo win! The actual poll appears after the full sized samples!
AND THE WINNER IS... 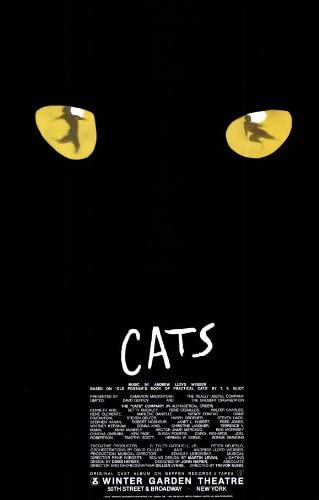 Join us next week for the first round of
The 1990s Broadway Musical Logos Tournament!
THE CHAMPIONSHIP: 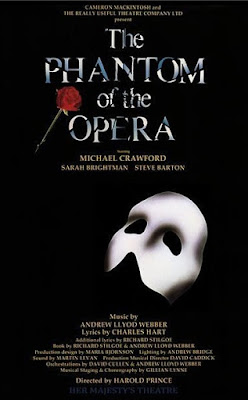 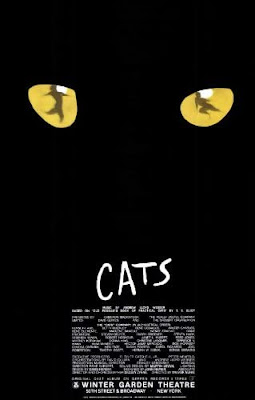