Musical of the Month: Grease: The Original Broadway Cast 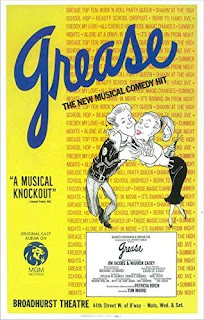 Both of the Broadway revivals of Grease relied heavily on stunt casting as their runs progressed. Not so with the original production, which featured a relative novice original cast and subsequent replacements. Instead of bringing in big names, the original churned out actors who would become big names.
Musical of the Month:
Grease
The Original Broadway Cast
Of the 16 original cast members, the majority were making their Broadway debuts. A few others counted Grease as their first major credit after one or two other shows. Only the actors playing Vince Fontaine (Don Billett) and Danny Zuko (Barry Bostwick) brought extensive resumes to the show. Of course, now Mr. Bostwick is famous far beyond Broadway. 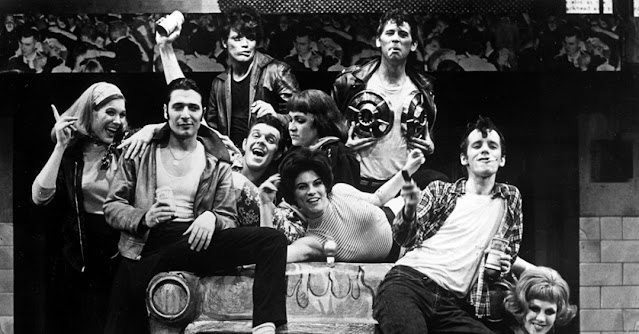 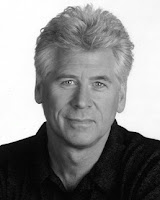 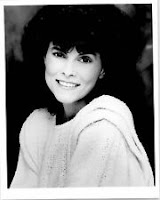 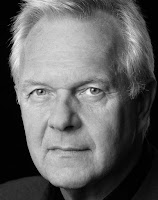 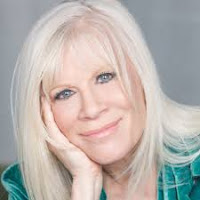 Walter Bobbie     Ilene Kristen
Others in the original company went on to big careers, too, like Adrienne Barbeau (Rizzo), who went on to play Bea Arthur's daughter on Maude, and made several films. Recently, she played Berthe in the national tour of Pippin. Ilene Kristen (Patty Simcox) went on to become a beloved soap character on One Life to Live. Walter Bobbie (Roger) has become a big name in directing - he is the guy behind the longest-running America musical on Broadway, Chicago. 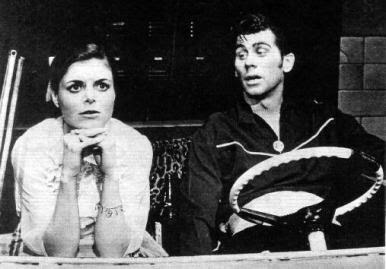 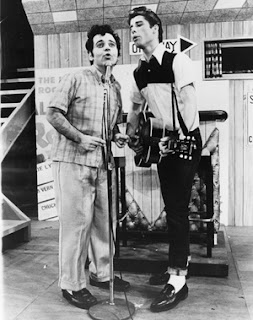 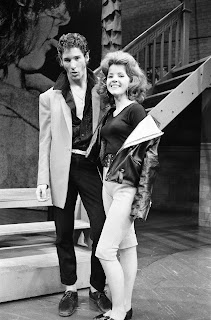 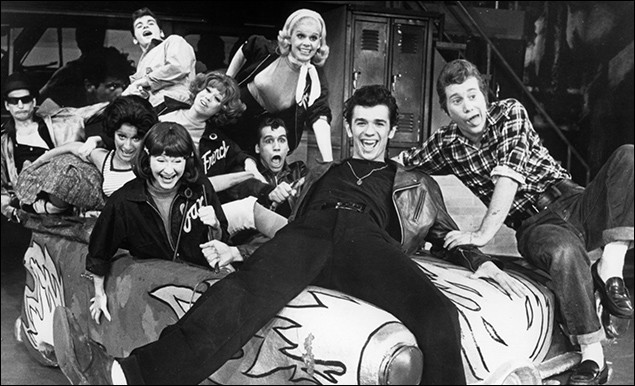 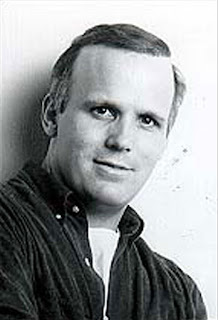 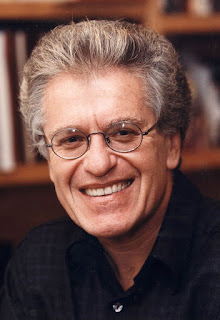 Scott Ellis          Jerry Zaks
Walter Bobbie wasn't the only cast member who went on to directing glory. Other actors-turned-director from the original production include: John S. Driver (Roger), who also wrote the book and lyrics for both Ride the Wind and Shogun, 9-time Tony nominee Scott Ellis (Doody), and 4-time Tony winner Jerry Zaks (Kenickie). 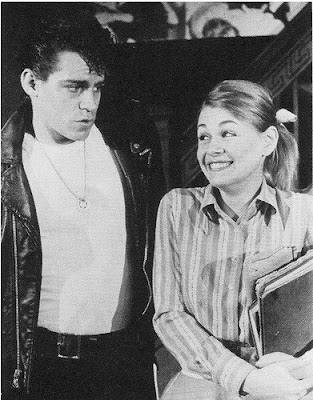 Labels: Grease, Musical of the Month