Musical of the Month: Grease! The 1994 Revival Cast 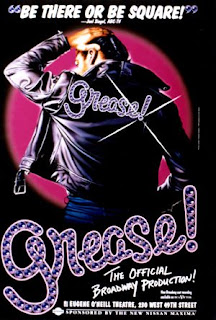 The long running revival of the Musical of the Month, Grease! (1994 - 1998) was a neon-colored hyper fantasy version of the original. It was a crazy spectacle, and it was a lot of fun. While the show may now be remembered as the King of Stunt Casting (a well-earned nickname), it also launched several Broadway careers, with most of the original company finding their first principal role in this production.
The lead roles of Danny and Sandy were taken on by then-soap star Ricky Paull Goldin, and an unknown Susan Wood. Both were great in their parts, and I always assumed that they'd go on to long Broadway careers. Not so. Neither has appeared on a Broadway stage since. That said, the main cast contains so many people that we think of as stars of the stage and screen today. 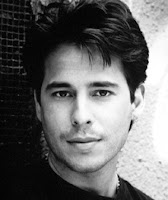 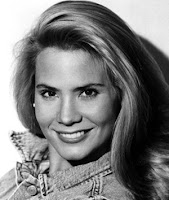 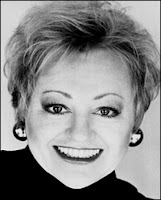 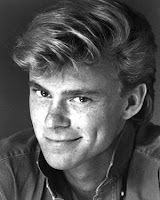 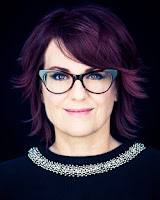 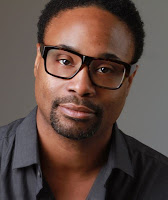 Jason Opsahl     Megan Mullally     Billy Porter
Stage-wise, the late, great Marcia Lewis as Ms. Lynch, earning the show's only acting Tony-nod, was the only one with a sizable Broadway resume. And the biggest "name" was Rosie O'Donnell as Rizzo, know at that time for being a stand-up comedienne and talk show host who favored publicizing Broadway shows. The rest of the cast included such now-stars as Megan Mullally (Marty), Hunter Foster (Roger), the late Jason Opsahl (Kenickie), Sam Harris (Doody), Jessica Stone (Frenchy), and futureTony-winner Billy Porter (Teen Angel). 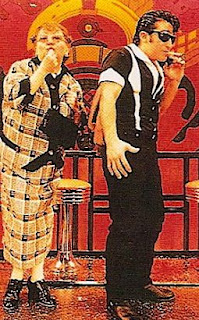 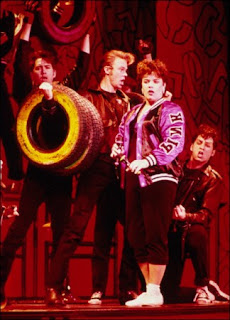 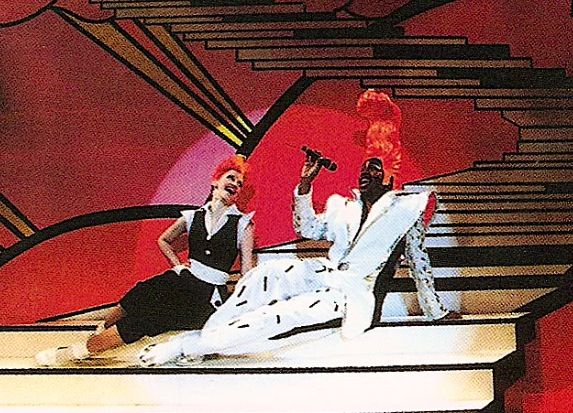 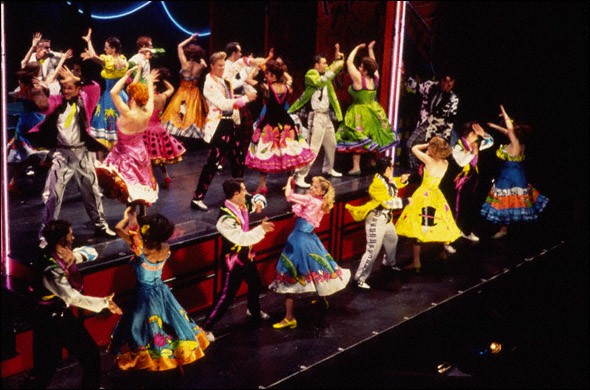 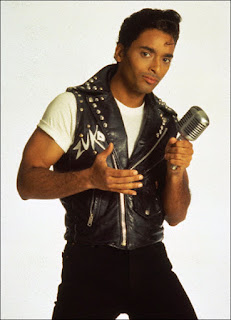 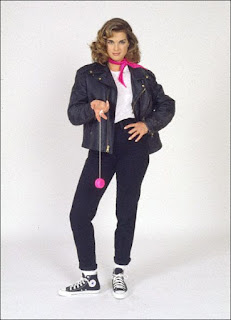 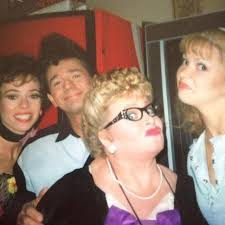 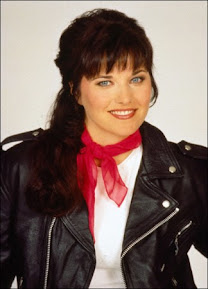 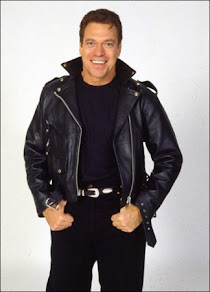