One That Got Away: Deathtrap 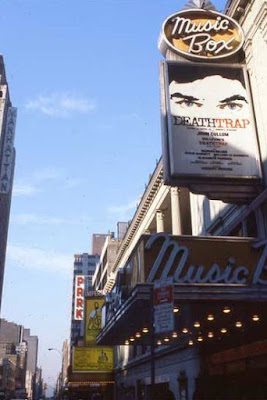 I loved the movie version of Deathtrap the minute I saw it, especially during that one scene that included such a surprise that people in the theater screamed. Okay, I screamed, too. Anyway, as much as I enjoyed the movie, I was also consumed with the idea of seeing it as a play. Even as a film, it just screamed (verb intended), "I am meant to be seen live!"
A few years ago, there was a high-profile London revival starring Jonathan Groff. Immediately, rumors circulated that a Broadway transfer was in the cards. But nothing came of it, and I went back to hoping for a thrilling revival over here. I remain confident that some day, I will be able to take the play off my One That Got Away list.
One That Got Away:
Ira Levin's Deathtrap 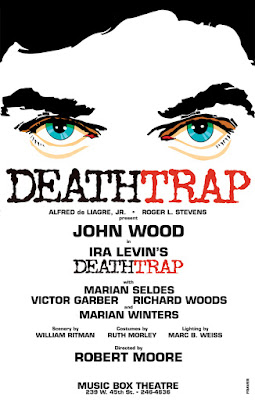 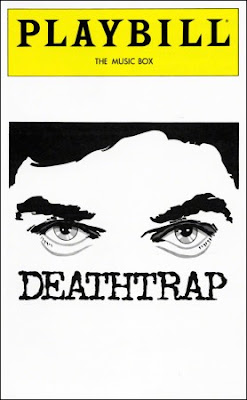 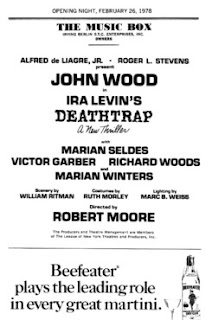 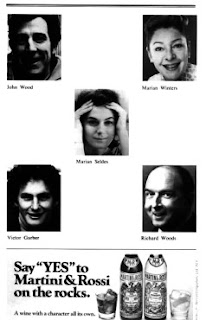 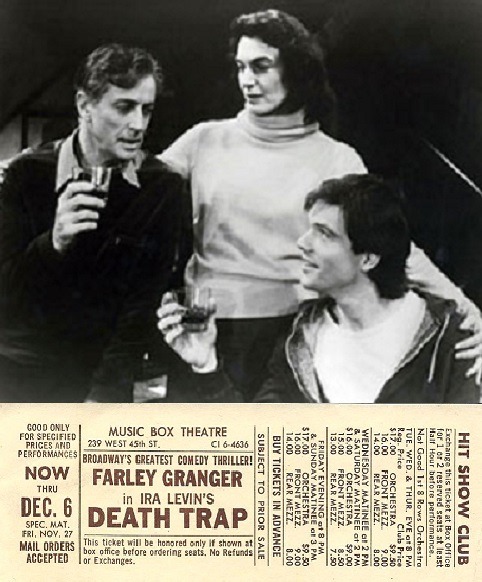 Labels: Broadway Plays, Deathtrap, One That Got Away