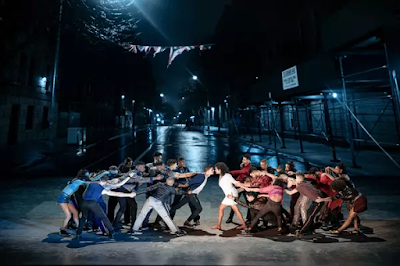 Who doesn't love a word search? How about one that is all about Broadway? It's the best of both worlds this week, readers! True, it covers this crazy past season, but still... Standard rules apply. Enjoy and have a great weekend!
Broadway Games:
Word Search
The 2019-2020 Season 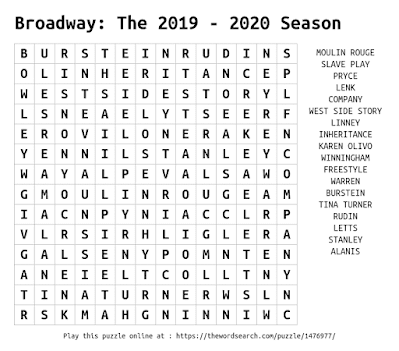 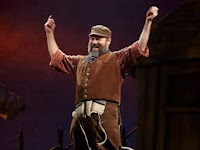 2. Rocky and Moulin Rouge! share Alex Timbers as a director. Moulin Rouge! and Fiddler on the Roof both starred Danny Burstein. That production of Fiddler on the Roof and The Bridges of Madison County were directed by Bartlett Sher. Madison County and American Son both starred Steven Pasquale, and American Son and Newsies both featured Jeremy Jordan.