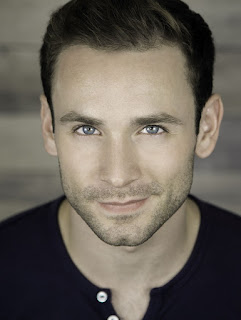 Like several of our other honorees (Mr./Ms. Broadway, Standing @ Zero) Matt Meigs is a graduate of Elon University. And like so many of its graduates, he has, in a very short period of time, amassed an impressive resume of credits, including regional theater, national tours, and Broadway. Currently, he appears in the ensemble of Wicked.
Over the course of just a few years, he's proven to be quite the Standing @ Zero Hero, appearing in several ensembles, understudying key roles, and working as an assistant dance captain. His credits include 42nd Street at MUNY, the national tours of Mary Poppins and Wicked, and the Broadway companies of Matilda, Tuck Everlasting, Holiday Inn and the recent revival of Carousel. Here's to a long, even more successful career, Matt!
Standing @ Zero
Wicked's
Matt Meigs 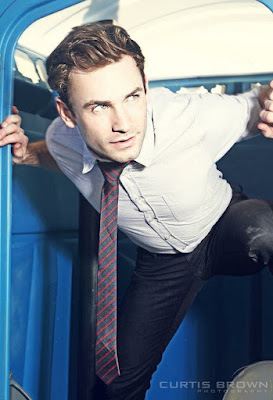 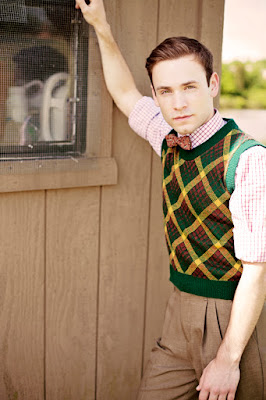 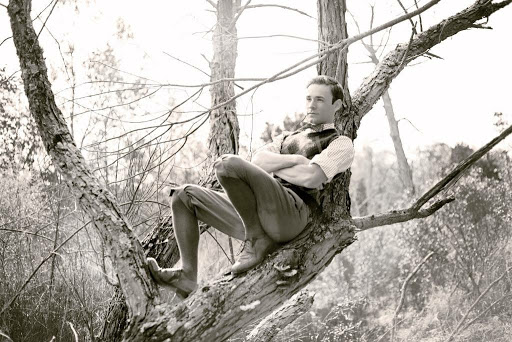 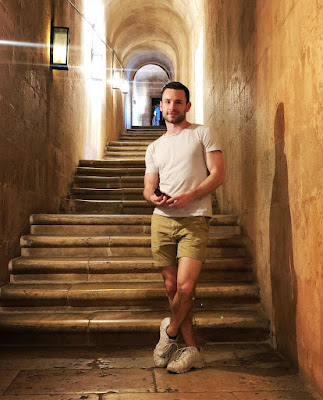 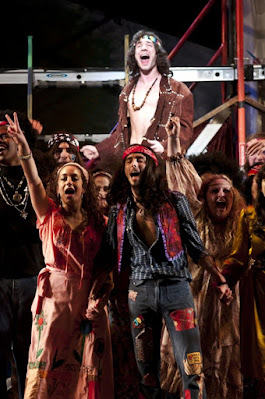 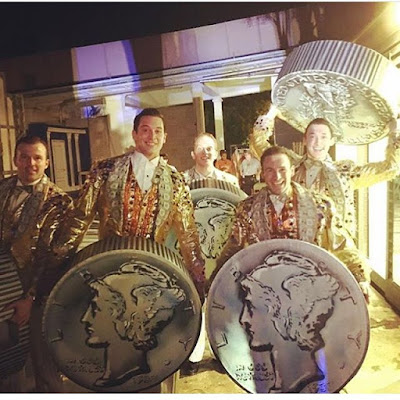 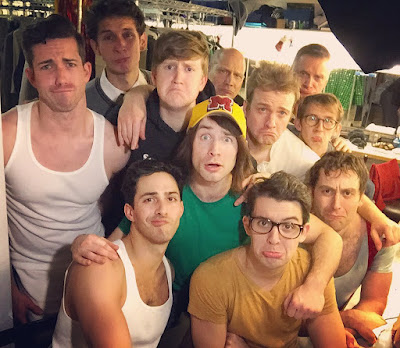 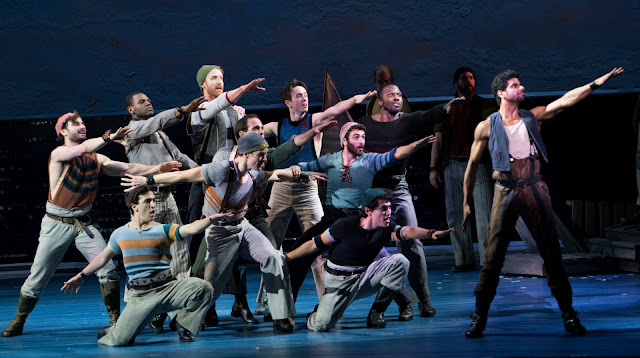 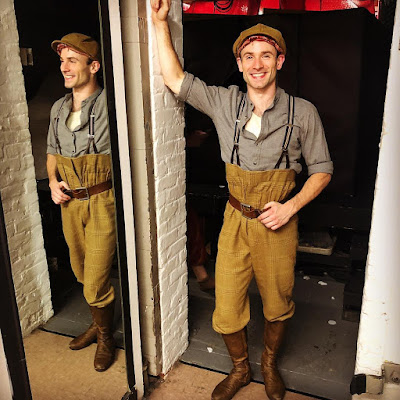 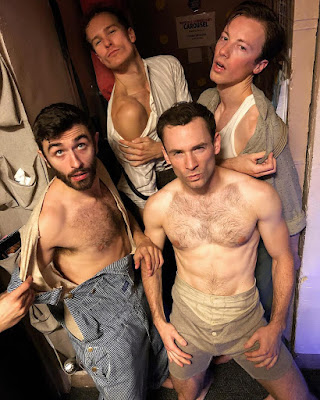 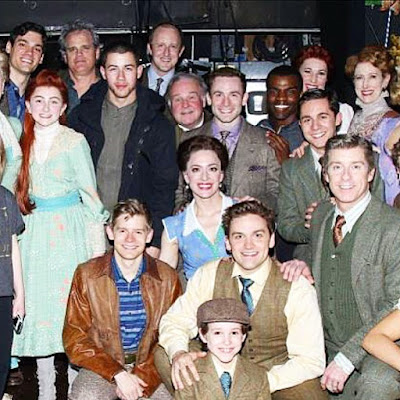 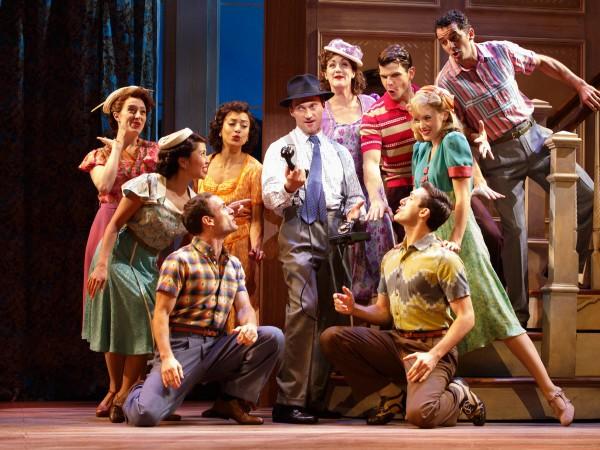 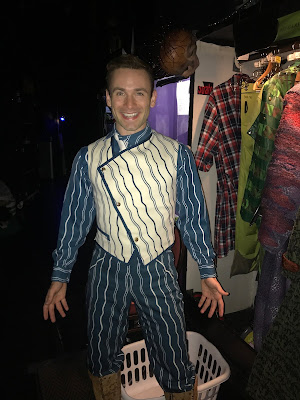 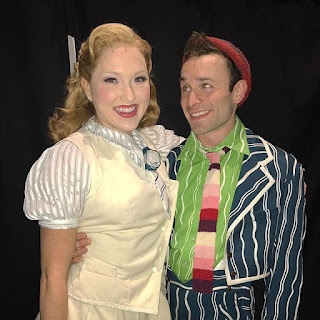 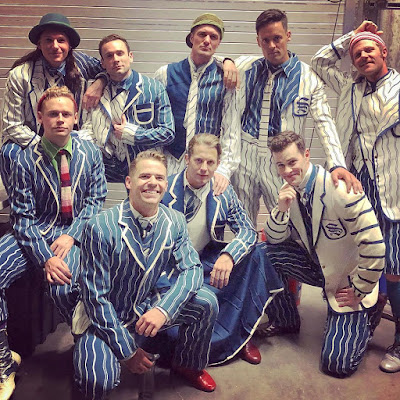