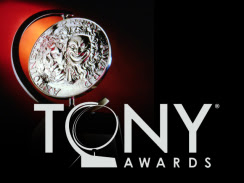 Crazy year, crazy season, right? Well, at this point I'm just thrilled to have some positive Broadway-related news to talk about. This afternoon, The 2020 Tony Award Nominations were announced. As always there are upsetting omissions, surprise inclusions, and "what were they thinking?" nominees. But isn't that always part of the fun for theater fans?
This year has some special qualifications, and that has caused some grousing on social media. Perhaps the most ridiculous complaint is that "everyone knows that all the best plays and musicals didn't open, so why bother?" Well, there were plenty of quality productions that did open, and in any given year, shows that open in the first half of the season in any given year are just as high quality as those that open in the spring. Remember, eight of the ten longest-running Broadway shows of all time opened early in their perspective seasons. 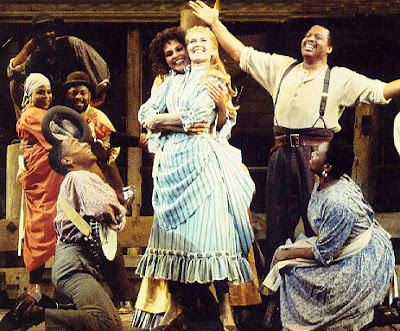 Another opinion I keep reading about this year's Tony Awards is that not enough shows opened. I'm old enough to remember full seasons that were similar in number of eligible productions to this shortened season. There was 1985 where whole categories were eliminated for a lack of viable choices. Then there was 1995, when a total of four musicals opened - one book musical, Sunset Boulevard, one jukebox musical, Smokey Joe's Cafe, and two revivals: How to Succeed... and Show Boat.
So, here's what I think. I am thankful for anything that resembles normalcy. And I am grateful for something that is both theater-related and positive. I hope that we can all be happy for what is, not being negative over what could have been/should have been. "Normal" debate over the nominations, rooting for who we want to win, sure! Being ugly (and rude) over the fact that is happening at all, not so much. To each their own. I'm choosing gratitude.
How did we do?  When we first found out there were going to be awards, Mike and I posted our list of who we wanted to see being nominated. We only saw the 4 musicals that opened, so that's what we guessed about. You can read that HERE. 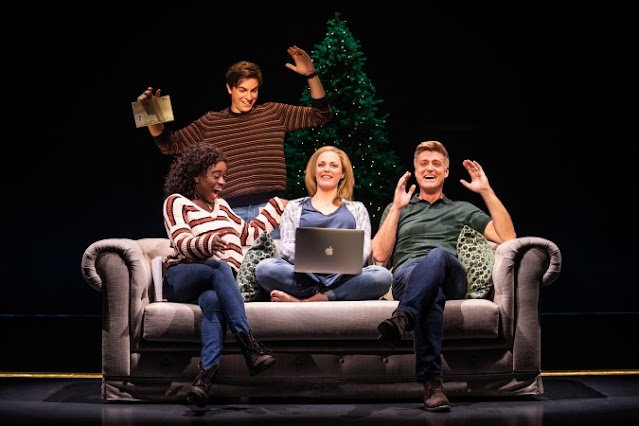 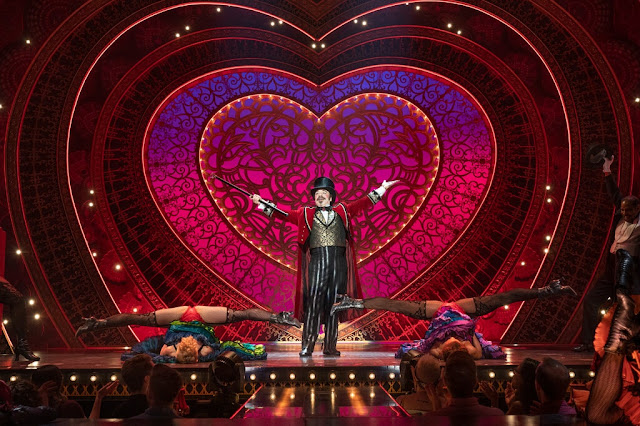 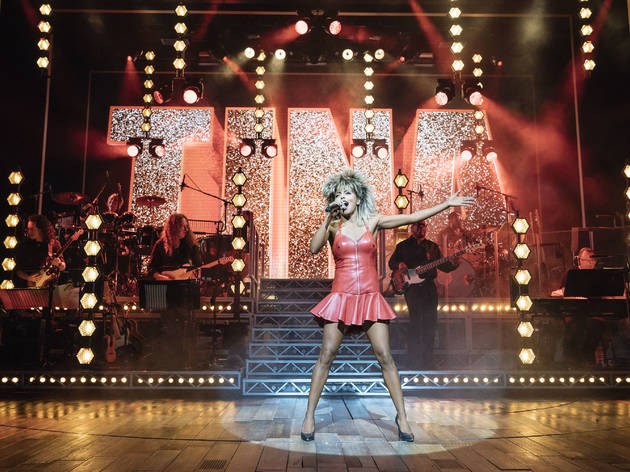 Tina - The Tina Turner Musical - 12 Nominations!
We were right on - we only missed 1!
NOTE: We are THRILLED with the fuller featured acting categories!
#2430
Posted by JK at 12:35 PM