Last month, we started a new series - "Hit Songs" From Broadway Misfires - where we pick out songs that we love from scores of Broadway shows that didn't quite make it. For every "Memory," there's an equally wonderful "Someone Else's Story." This time around, we chose three pretty amazing ballads from three pretty amazing scores by Frank Wildhorn. The composer has yet to have a bonafide hit show (by definition at least), but his scores seem relatively popular. Personally, I enjoy his music.
"Hit Songs" From Broadway Misfires:
Wildhorn Ballads 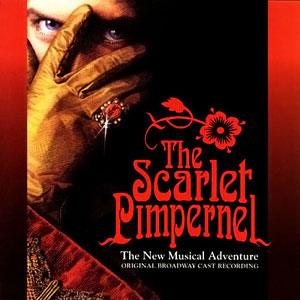 "Believe" from The Scarlet Pimpernel
Music: Frank Wildhorn
Lyrics: Nan Knighton
Sung by Percy (Douglas Sills) and Marguerite (Christine Andreas)
Favorite Lyrics:
As roses bend through breeze, unbend meAs the rose bends to the sunAnd in the darkness, please defend meTwo in love become as oneAs waves lean on the sea, my love come lean on meI do believe in you
The lush orchestrations paired with the soaring vocals of Sills and Andreas fill me with emotion. You can feel their romantic chemistry just from the audio. A wonderful duet, and one of my favorite songs in a score filled with favorite songs. 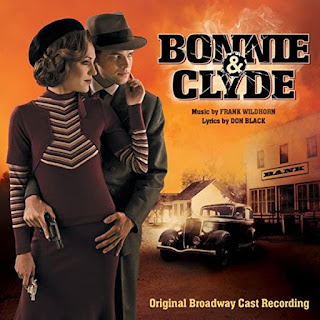 "How 'Bout a Dance?" from Bonnie & Clyde
Music: Frank Wildhorn
Lyrics: Don Black
Sung by Bonnie (Laura Osnes)
Favorite Lyrics:
How 'bout a dance?
Let's make a start
Music like this can really throw ya
You'll lose the blues
And you may lose your heart
The bluesy, honky tonk drawl of the song, coupled with Osnes' aching delivery makes this one of my favorite Broadway songs of the 21st century so far. As a stand alone song, it works without any show context - I imagine any number of solo acts - female or male. But within the show, it reveals a lot about the conniving nature of Bonnie, and also an undercurrent of vulnerability, key to feeling any empathy/sympathy for a woman who does truly horrifying things. 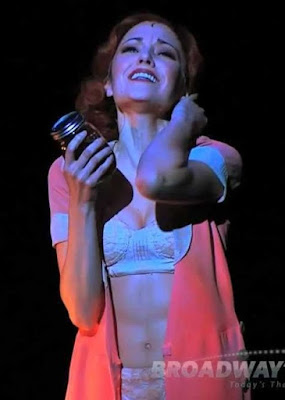 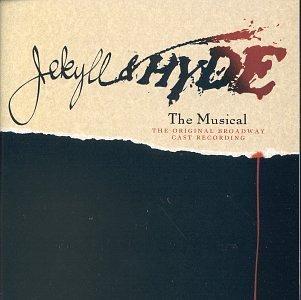 "Someone Like You" from  Jekyll & Hyde
Music: Frank Wildhorn
Lyrics: Leslie Bricusse
Sung by Lucy (Linda Eder)
Favorite Lyrics:
I peer through windows
Watch life go by
Dream of tomorrow
And wonder why
The past is holding me
Keeping life at bay
I wander lost in yesterday
Wanting to fly
But scared to try
But if someone like you
Found someone like me
Then suddenly
Nothing would ever be the same
My heart would take wing
And I'd feel so alive!
If someone like you
Found me!
In a way, this song is a "hit," having been recorded many times, and being a staple in cabaret acts in the late 90s and early 2000s. Still, it deserves the recognition. Even if the show isn't your cup of tea (admittedly, it isn't a favorite of mine), this is one of a few songs in the score that is a real gem. Today, its lyrics and sentiments are a Hallmark-style cliche, true. But the music so perfectly matches the loneliness and hopes of lyrics. It's a lovely song. 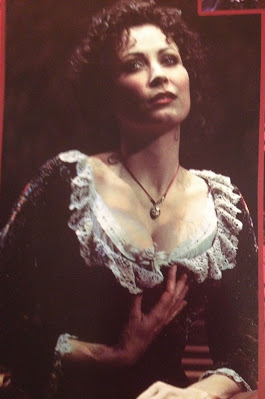 In a future article, we'll take a look at a few of Frank Wildhorn's "big" numbers. And, as always, feel free to write in suggestions for future similar posts.
#2433
Posted by JK at 7:00 AM