Musical of the Month: Hairspray: The Films 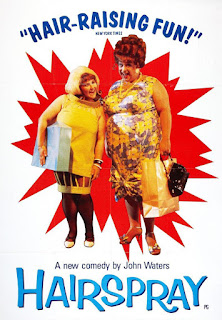 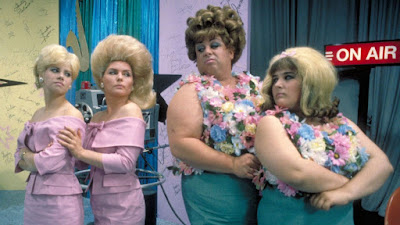 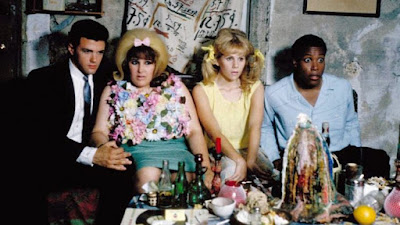 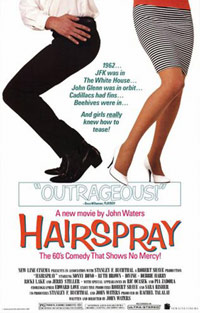 Hairspray (1988 film)
Starring: Ricki Lake, Divine, Debbie Harry, Jerry Stiller, Ruth Brown, Sonny Bono
Cameos: Pia Zadora, Ric Ocasek (of The Cars), John Waters
Written, Produced and Directed by: John Waters
Fun Facts: The film debuted in Baltimore on February 16, 1988. The film made $8.3 million in its initial run. The film's budget was $2.7 million. Debbie Harry was supposed to sing in the film, but her record company wouldn't allow it. Josh Charles was one of the Corny Collins Council members. The following year, Ruth Brown won a Best Actress in a Musical Tony Award for Black and Blue. 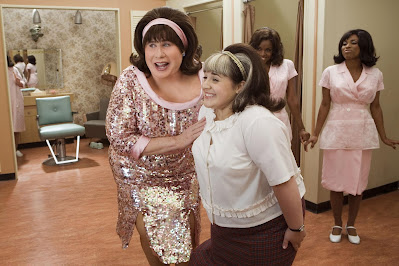 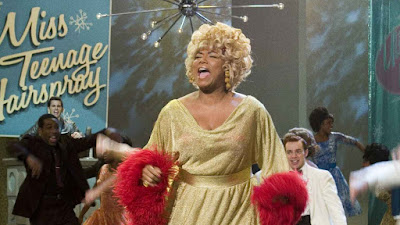 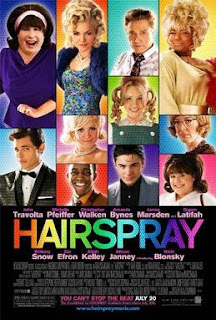 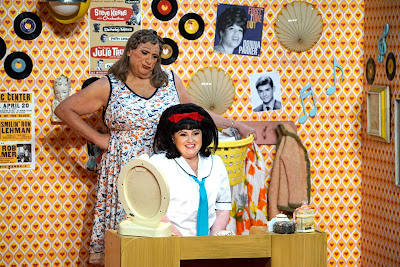 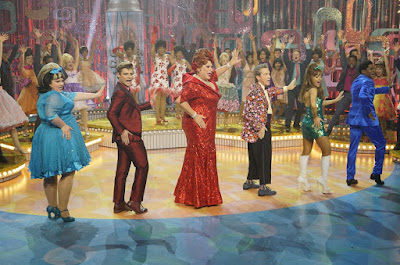 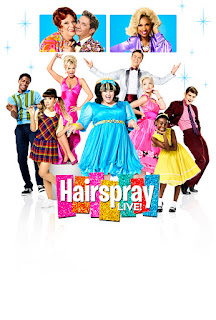