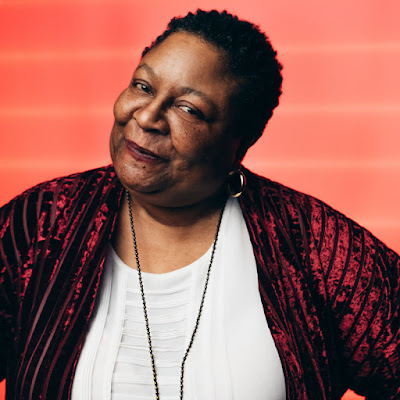 After a 3-decades plus career that includes a full array of theater - from Greek tragedy to splashy Broadway musical - Tina's Myra Lucretia Taylor finally got her first Tony Award nomination (Best Featured Actress in a Musical). Not that this is the be all end all recognition for this versatile actress. She's been critically acclaimed her entire career. With regional, national tour and on and off Broadway credits - a resume to be envied - we are so pleased to name her Ms. Broadway October 2020.
Ms. Broadway October 2020
Tina's
Myra Lucretia Taylor 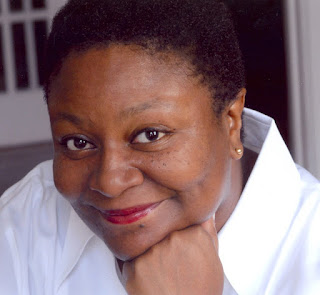 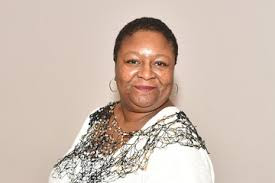 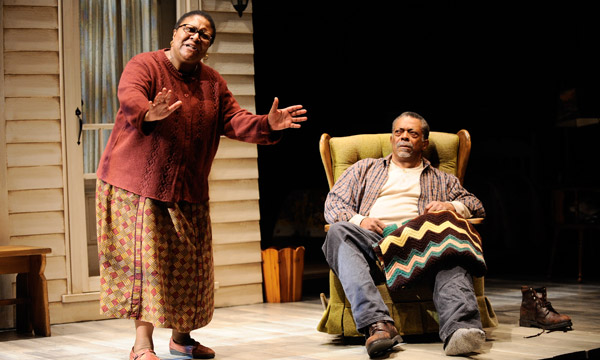 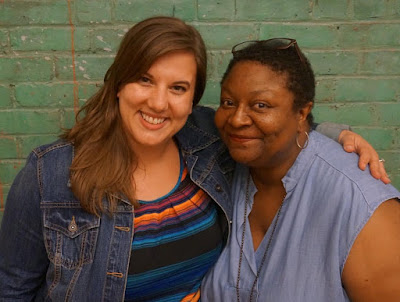 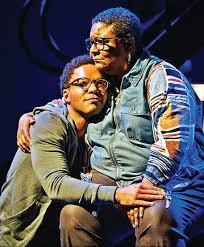 Where Storms Are Born 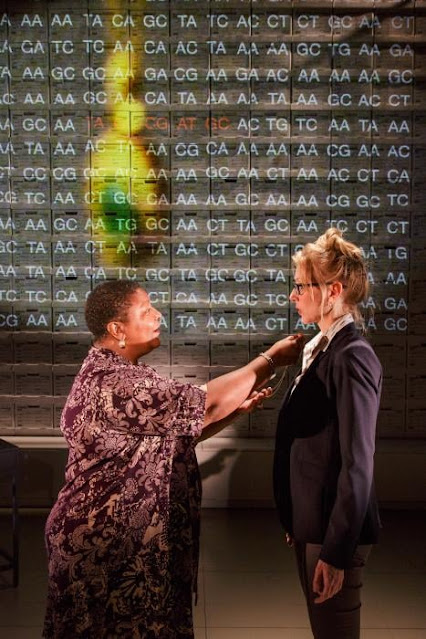 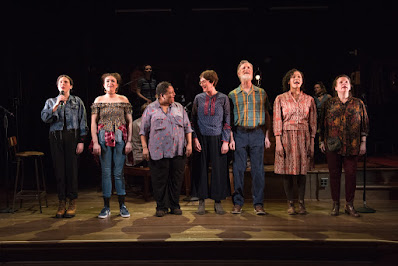 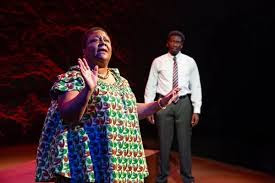 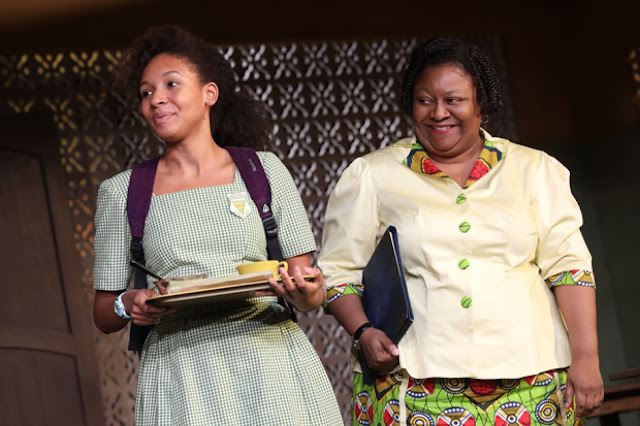 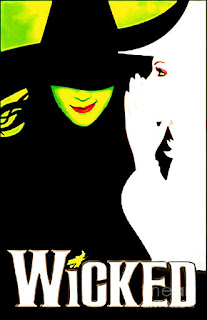 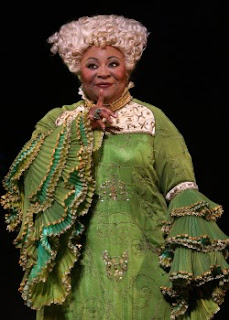 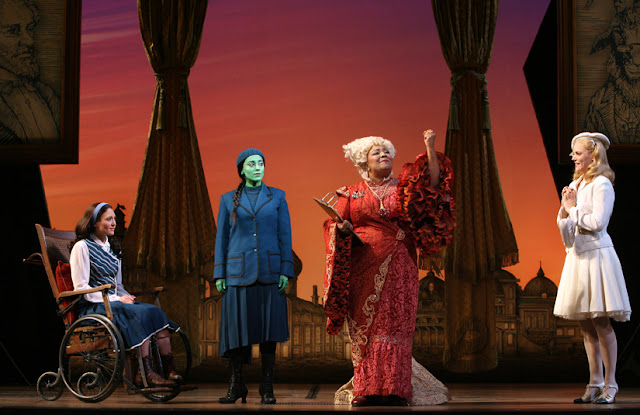 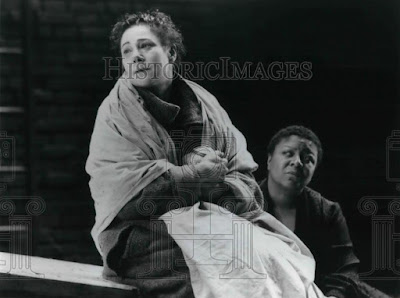 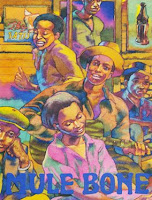 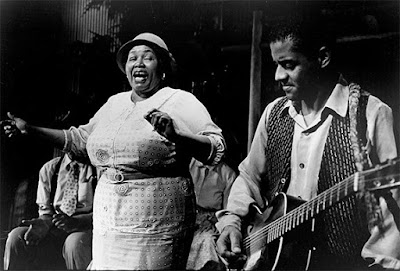 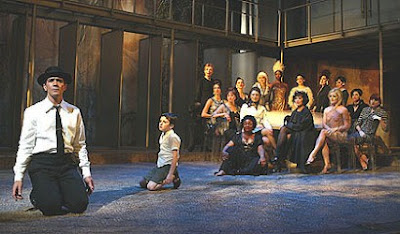 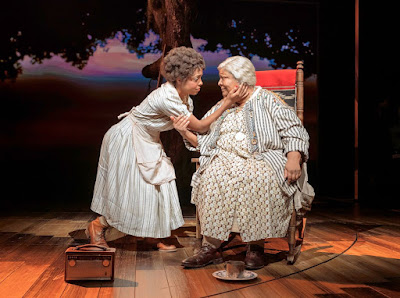