From one year-end list yesterday to another today...  Out magazine has released its list of the 100 most culturally influential LGBT people of 2010.  There are a lot of theatre people on the list.  What is nice is that they aren't all actors; the list is inclusive of most of the creative process.

The "theme" of the list this year is major events in gay history/culture, and as such the photographs reflect 3 different styles: Studio 54, The Stonewall Riot, and Truman Capote's Black and White Ball.  The magazine enlisted 3 photographers to capture the mood and the people: Jason Schmidt, Roger Erickson and Larry Fink, respectively.

I have arranged the theatre people in alphabetical order.  To see the entire list, and to read about Out's Entertainer of the Year, Ricky Martin, click HERE.  Enjoy! 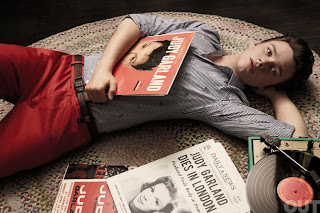 After his awesome "Le Jazz Hot" from Victor/Victoria,
not to mention some damned fine acting on Glee, I had to make
Chris Colfer an honorary "theatre guy." 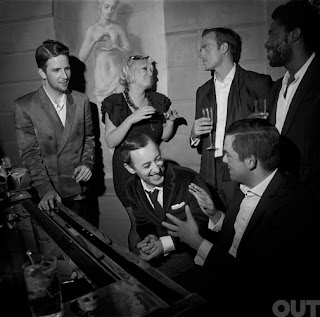 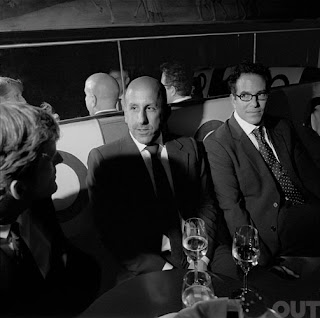 Directors Scott Elliott and Michael Mayer add class to any party.
Elliott's New Group continues to grow from its Avenue Q beginnings
to this year's The Kid a musical about gay adoption.  Mayer, of course,
Made a huge splash on Broadway this year, shepherding American Idiot
from Berkeley Rep to the St. James Theatre. 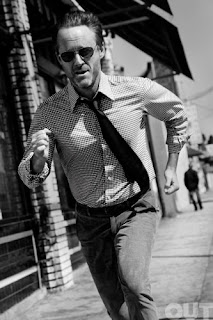 Love! Valour! Compassion! and Cabaret alum
(among many other projects) John Benjamin Hickey
has branched his career out into TV and film,
but theatre is never too far from the front burner. 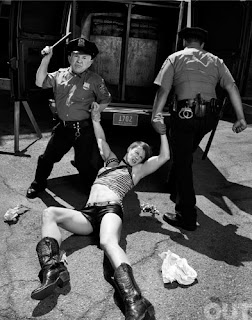 Diminutive Leslie Jordan (left) was a hit off-Broadway
this season with his show My Trip Down the
Pink Carpet, which will be seen shortly in London. 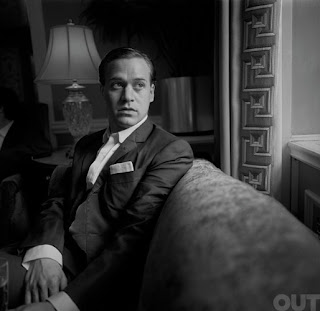 A Life in the Theatre star TR Knight returned to Broadway
this year, and also made quite an impression in the LA company
of Parade.  Looks like he's put Grey's Anatomy behind him. 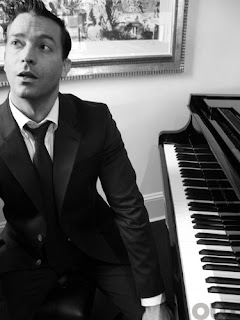 Million Dollar Quartet and a Tony for Best
Featured Actor in a Musical put Levi Kreis
on the Broadway map this year.  Let's hope he stays. 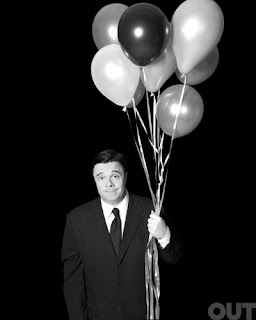 Broadway star (and there are so few of them anymore)
Nathan Lane makes the list with his hilarious turn
as Gomez in The Addams Family. 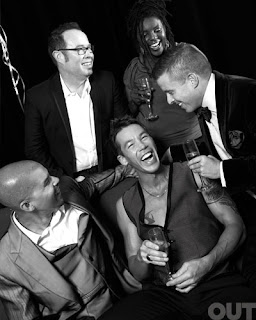 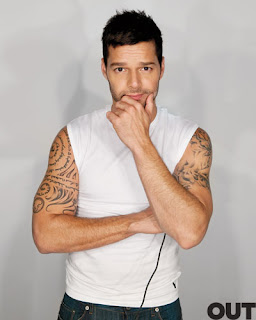 Out's Entertainer of the Year, Ricky Martin,
is no stranger to Broadway, having done a
stint in the original run of Les Miserables, and
his upcoming turn as Che in the revival of Evita. 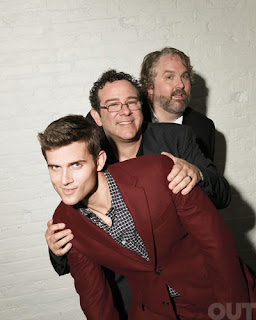 Three for one!  next to normal's star, director,
and writer all made the list this year!  Kyle Dean
Massey, Michael Greif and Brian Yorkey represent
their show and New York theatre very well. 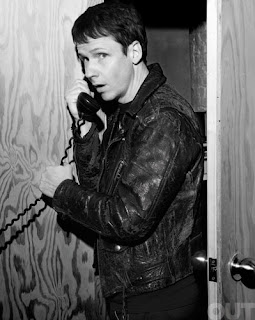 John Cameron Mitchell, now making a name for himself
as a film director, is never far from the stage, either.  Most famous for
Hedwig and the Angry Inch (still rumored to be Broadway-bound),
he is prepping the film version of Rabbit Hole for release. 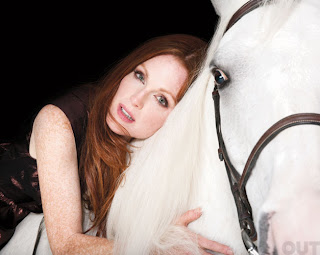 Actress Julianne Moore, Out's Artist of the Year,
makes the "theatre" cut this year (though she starred
in The Vertical Hour a few seasons ago) because she
penned the children's book Freckleface Strawberry,
upon which the popular new musical is based. 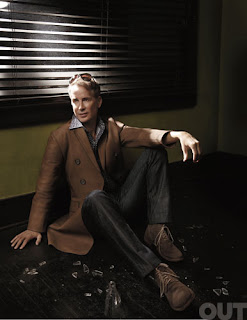 Geoffrey Nauffts gained a lot of attention this year when his play Next Fall
made the trip uptown to Broadway.  He is also a writer for the
Broadway-friendly TV show Brothers and Sisters.
With 18 on the list, I guess there is no denying that theatre people still make significant cultural contributions to this country.  Congratulations to all!
(All photos are from Out Magazine, who owns the copyright to all of them.)
Comments?  Leave one here, email me, or Tweet me!
Jeff
2.74
Posted by JK at 12:01 PM