DON'T FORGET TO VOTE IN THIS MONTH'S POLL BEFORE IT CLOSES!


LINKS TO WHAT YOU MIGHT HAVE MISSED THIS WEEK:
REVIEW: Brief Encounter
REVIEW: Elf: The Musical
Ever Since Phantom Opened on Broadway: The Last Years
Theatrical Thanksgiving 2010
Black Friday: My Broadway Gift List
Broadway on 34th Street: 2010 Edition


LIKE WHAT YOU SEE?  BECOME A "FOLLOWER"!
November 22
HISTORY: 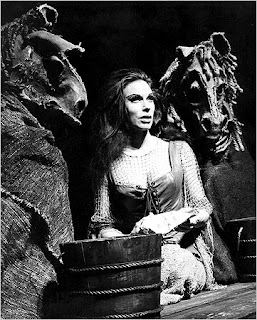 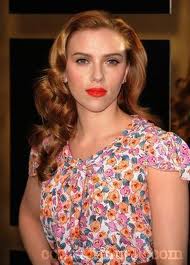 HAPPY BIRTHDAY: Scarlett Johansson, Actor (A View from the Bridge) 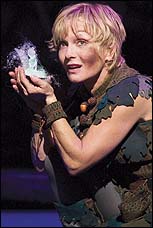 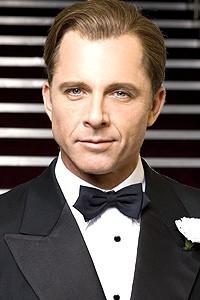 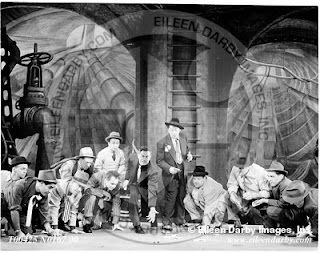 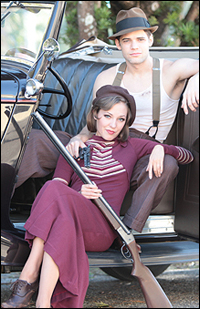 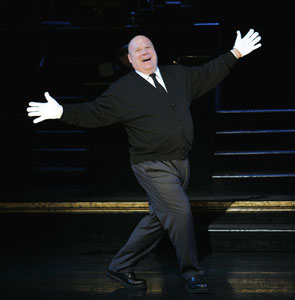 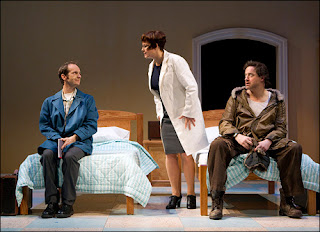 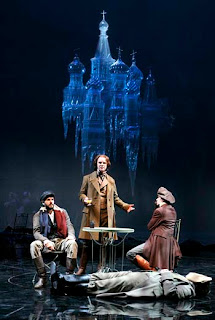 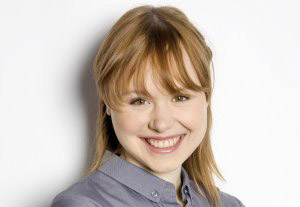 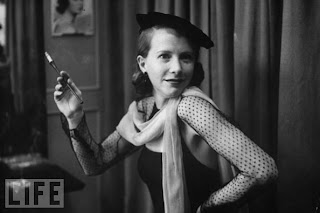 Comments?  Leave one here, email me at Yahoo, or Tweet me!