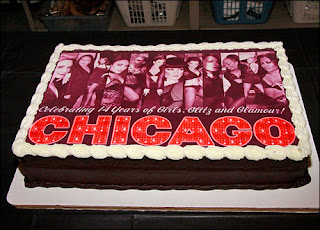 On November 14, 2010, the revival of Kander and Ebb's Chicago celebrated its 14th birthday and 5,812the performance.  On November 15th, the show again made headlines when it announced a promotion that could not have even happened when it opened way back in the mid-1990's.  Producers Barry and Fran Weissler announced that the January 30th performance would be FREE to all Facebook friends of the Chicago page.  That's right, every Facebook Fan who joins and gets 10 others to "Like" the Chicago page will receive a free ticket to that performance.  The promotion lasts as long as the seats do.  Who says Broadway doesn't have its finger on the pulse of American technology?  Go to http://www.chicagothemusical.com/ or www.Facebook.com/chicagothemusical for information and to sign up. 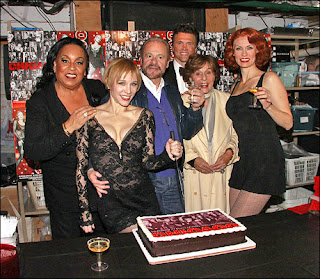 Perhaps more significantly, and more quietly, on November 15, it began its 15th year on Broadway with a typical Chicago company: Charlotte d'Amboise as Roxie Hart, Leigh Zimmerman as Velma Kelly, Roz Ryan as Matron Mama Morton, Brent Barrett as Billy Flynn, and Raymond Bokhour as Amos.  Why do I say typical?   Because for all of its high-profile casting, it is casts full of Broadway stars, who work day in and day out, that really keep this show going, and at top rate shape at that.  Every single one of these actors has done multiple stints in their roles, some on Broadway only, others in London, too, and still others who also ship out at a moment's notice to one of the show's National Touring companies.  Interestingly, I have seen all five of these performers in this show, but never all together.  Separately, they are terrific; I can only imagine how great they must be as a cast together.

Still, the show began its life as a star-studded (Broadway star-studded, anyway) event and has become the longest-running revival in Broadway history thanks to some genius casting, albeit with varying results.  Here is a look at some of the folks who have played the principal roles over the years - by no means a comprehensive list, but it still reads like a who's who of international stage, screen, music and television stars.  And of course, there is overlap. 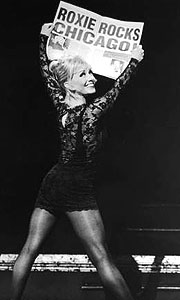 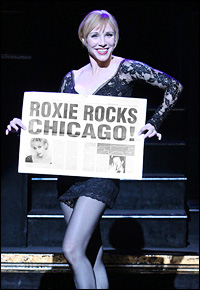 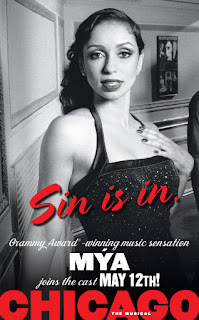 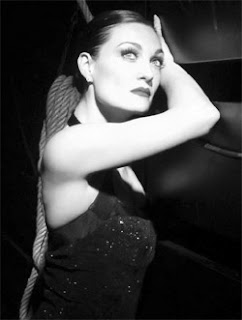 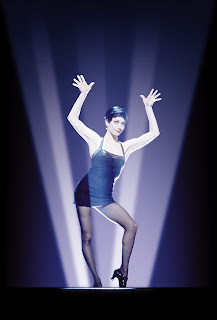 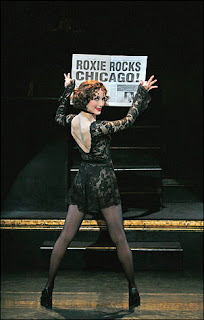 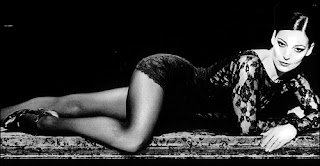 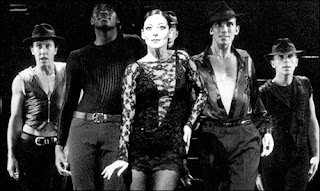 Actresses who played BOTH Roxie and Velma on Broadway: Bebe Neuwirth* and Ruthie Henshall*. 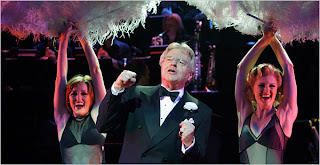 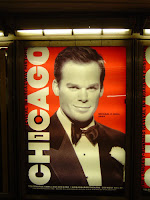 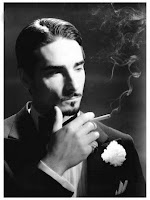 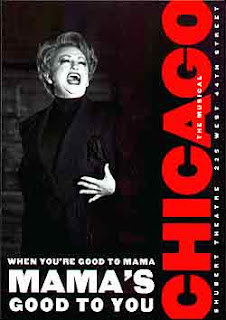 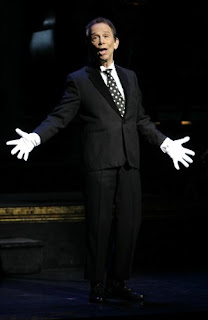 * - Actor who has played three or more stints in Chicago. 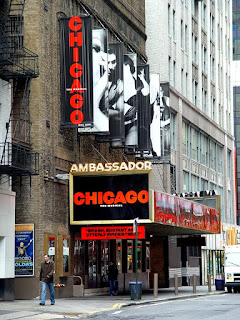 I have has the great fortune to see several of these actors.  Some surprised me (Matthew Settle, Jasmine Guy) and others absolutely thrilled me (Sandy Duncan, Ruthie Henshall (in both roles!), Joel Grey, Michelle DeJean and Terra C. McLeod).  But I can honestly say that in all the times I've seen this show, I've never been disappointed.

Share your Chicago stories here or email them to me at jkstheatrescene@yahoo.com or Tweet me!
Jeff
2.77
Posted by JK at 12:39 PM