Here is the third of four blogs discussing the 2002 revival of Into the Woods.  Previous installments in this series discussed the show itself and the creative team.

Given that Into the Woods is such an intricately woven story, with each character large and small offering some impact on the overall piece, I hesitated to divide the cast into supporting and principal groups.  But, after reviewing the cast list, listening to the cast recording, and considering the script again, I decided to do so.  Of course, this Tony-winning revival, like its original cast predecessor, has an outstanding ensemble company, so delineating between the groups mostly comes down to size of role, and in no way diminishes the impact that each actor brought to the piece.

So, here's a look at the supporting cast of the 2002 revival of Into the Woods: 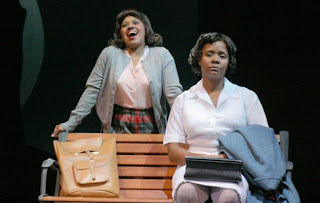 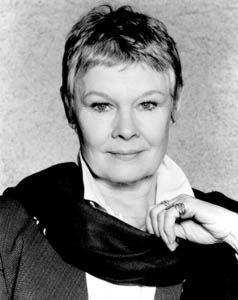 Before Into the Woods: A storied career in London, New Work, and on film, television and stage.  She has appeared on Broadway only 3 times, including her Tony-winning turn in Amy's View in 1999.  Her honors include 7 Olivier Awards, and 6 Oscar nominations/1 Oscar (Shakespeare in Love).  She was named Dame by the The Order of the British Empire in 1988.
During Into the Woods: The acclaimed actress never appeared in the show.  Her voice was recorded for the production.
Since Into the Woods: She continues to make films (including the role of M in every James Bond film since 1995's Golden Eye. 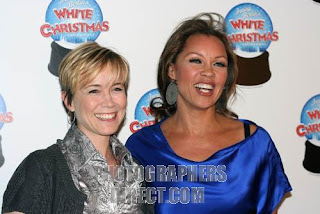 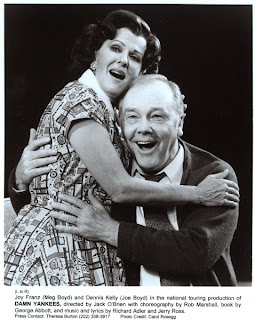 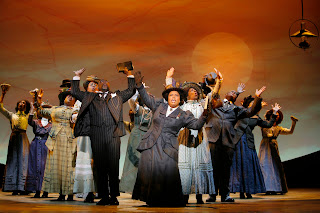 Kendall (center, left) in the National Tour
of The Color Purple
Trent Armand Kendall (The Steward)

During Into the Woods:  The revival was his Broadway debut.
Since Into the Woods:  He has not appeared in another Broadway show, but has been very active in the benefit performance area of the New York theatre scene, having appeared in benefit productions of The Best Little Whorehouse in Texas, Hair and Chess. 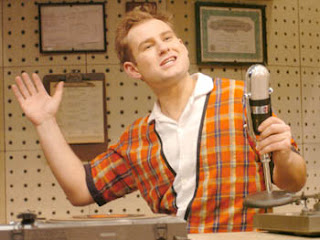 During Into the Woods: The revival was his Broadway debut.  He is (so far) the only human to play this role on Broadway.  He also understudied the roles of Jack, Rapunzel's Prince and the Wolf.
Since Into the Woods: Good Vibrations, Lennon and Memphis (Tony Award nominee - Best Actor in a Musical) 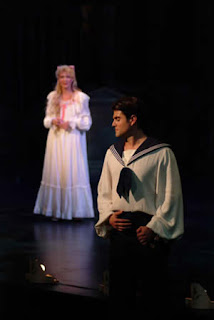 During Into the Woods: The revival marked her Broadway debut.  She is (so far) the only human to play this role on Broadway.  She was also the Dance Captain and understudied the roles of Florinda, Milky White and Rapunzel.
Since Into the Woods: She has not appeared on Broadway since. 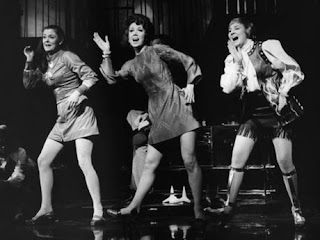 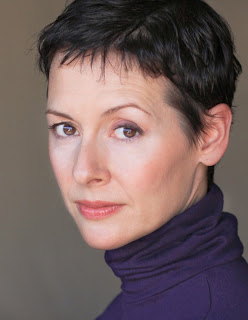 Coming soon:  The Principal Cast of the 2002 revival of Into the Woods.  Which of them lived happily ever after?