DON'T FORGET TO VOTE IN THIS MONTH'S POLL!  NOTE: THIS POLL IS "CLASSIC" BROADWAY.  THE NEXT POLL WILL FEATURE "CONTEMPORARY" SONGS TO VOTE FOR. AND IF YOU CHOOSE "OTHER" PLEASE EMAIL ME YOUR TITLE SO YOUR VOTE COUNTS!

WHAT YOU MIGHT HAVE MISSED THIS WEEK!
POLL RESULTS: Saying Goodbye to January
Mr. Broadway February 2011: Lombardi's Packers
ON THE RADAR: Bring It On: The Musical
Guest Blogger: American Idiot: Van Hughes x3 and a New St. Jimmy
CASTING: Priscilla: Queen of the Desert
Broadway Crossword by Blog #5: Original vs Revival, Clue Set #2 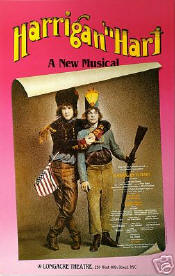 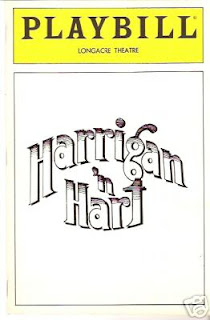 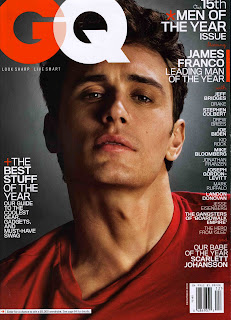 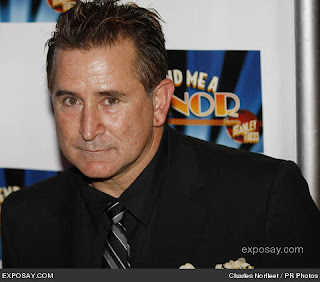 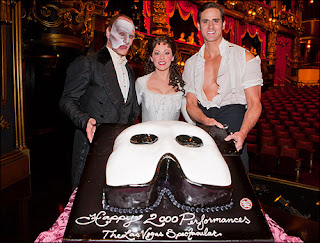 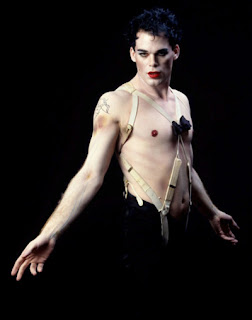 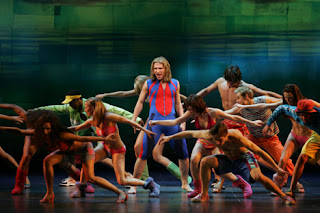 NEWS:
HAPPY BIRTHDAY to Cady Huffman, Actor (The Producers, The Will Rogers Follies) 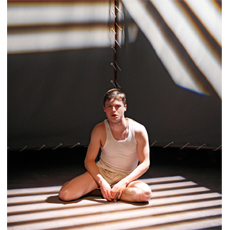 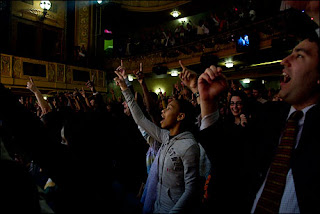 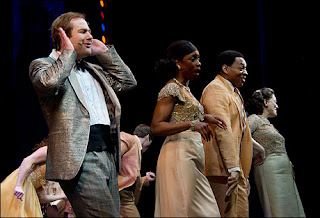 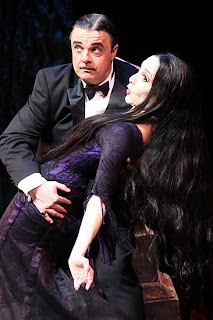 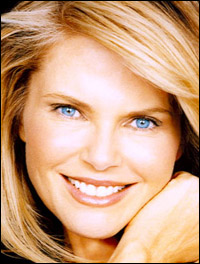 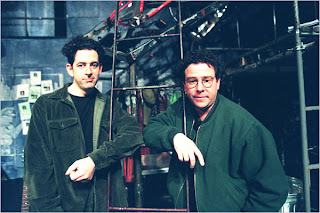 NEWS:
HAPPY BIRTHDAY to Violet and Daisy Hilton, late Actors/Performers (the subject of Side Show) 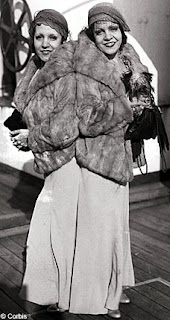 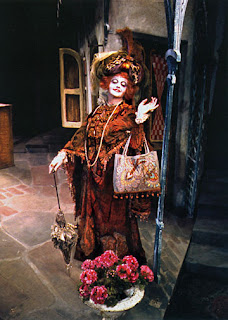 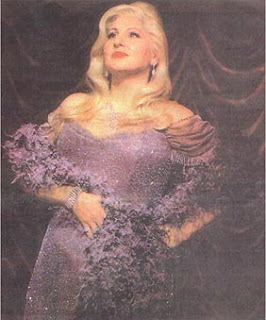