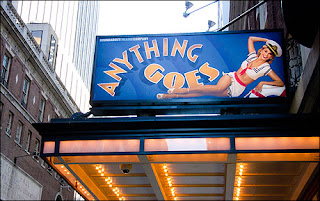 The most recent Broadway crossword puzzle was inspired by the fact that the season's two scheduled revivals are revivals of shows I saw the first time they were revivals: Anything Goes and How to Succeed in Business without Really Trying.

I decided in CLUE SET #1 to mix things up a little bit and not give the clues out in order.  The first set revealed the 9 plays and musicals and their revivals that the rest of the clues are about.  That clue set also includes instructions for setting up your grid, which lines contain no new clues, and other details about the way shows were picked.  Unless you only try to figure out the answers (which is fizzy, funny and fine, too), I'd suggest going back to CLUE SET #1 before starting here.

Here are the new clues:

Clue Pairs - Both clues have to do with the same show/character/etc. 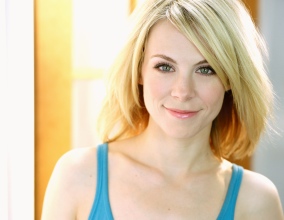 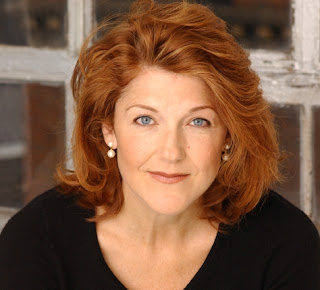 Find a mistake?  Have an idea for another game or puzzle?  Leave it here, email me at jkstheatrescene@yahoo.com or Tweet me!
Jeff
2.158
Posted by JK at 12:01 PM