ATTENTION READERS!!  BE SURE TO CHECK THE BLOG THIS WEEK FOR A VERY EXCITING ANNOUNCEMENT!

DON'T FORGET TO VOTE IN THIS MONTH'S POLL!  AND THE SECOND ONE STARTS TUESDAY!
WHAT YOU MIGHT HAVE MISSED THIS WEEK!

LOGOS: The House of Blue Leaves and Arcadia
CASTING: Anything Goes
2011 Chorus Boys and Girls, Part II
Spider-Man: Turn Off the Dark: A Second Open Letter to Julie Taymor
Back In Time: 2002: Into the Woods (Revival), Part III
Broadway Crossword by Blog #5: Original vs. Revival, Clue Set #3 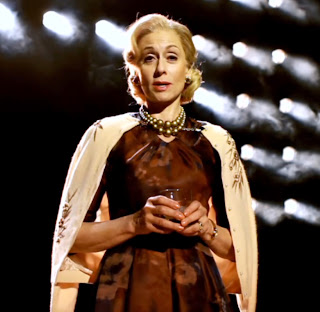 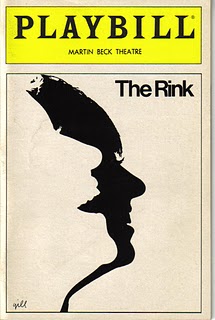 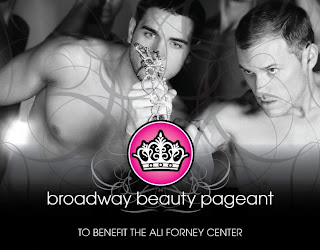 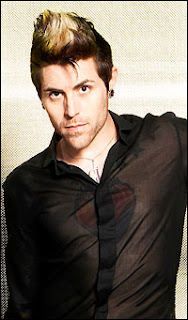