Two-time Tony Award-winning costume designer Martin Pakledinaz passed away yesterday at the age of 58.  According to the Internet Broadway Database, he was either the associate costume designer or the costume designer on 35 Broadway productions, including several for Roundabout Theater Company and the Manhattan Theatre Club.  He also designed for several off-Broadway, regional, dance and opera companies.

Most recently, he designed the costumes for Man and Boy and Master Class, and worked with director/choreographer Kathleen Marshall on Anything Goes and Nice Work If You Can Get It, both of which earned him Tony nominations.  He also worked with Marshall on Wonderful Town, Grease and The Pajama Game.  Among the other productions he worked on were the original La Cage aux Folles, Is He Dead?, The Pirate Queen, revivals of The Diary of Anne Frank, A Thousand Clowns, The Boys of Syracuse, and the revival The Normal Heart, currently on a national tour. 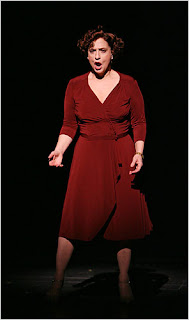 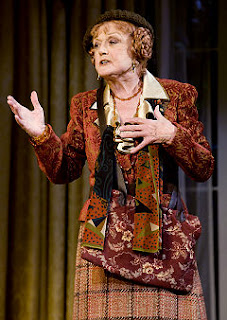 Labels: Costumes, Martin Pakledinaz, Nice Work If You Can Get It, Obituary, The Normal Heart