30 Years Ago Today: Porgy and Bess 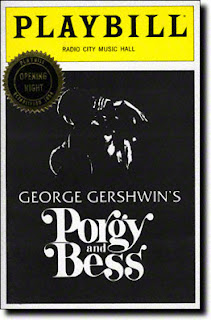 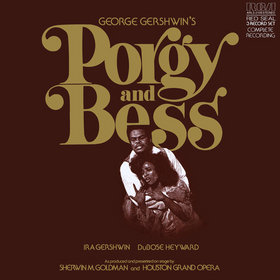 The Houston Grand Opera Cast Recording
(This revival is based on that Tony-winning revival.)

Show: Porgy and Bess
Theatre: Radio City Music Hall
Opening Night: April 7, 1983
Performances: 22 previews, 45 performances
Tonys: 2 nominations, including Best Actor Michael V. Smartt and Best Choreography George Faison
Who's Who 30 Years Later: Director Jack O'Brien (As director: Damn Yankees, Getting Away With Murder, The Full Monty, The Invention of Love, Hairspray, Dirty Rotten Scoundrels, The Coast of Eutopia, Catch Me If You Can, Dead Accounts, The Nance); Stars Larry Marshall (Sportin' Life - Big Deal, 3 Penny Opera, Play On!, The Full Monty, The Color Purple)  and George Merritt (Crown - Big River, Jekyll and Hyde) were part of a cast of over 90, including four alternates for each principal role.  One of the supporting actors was Larry Storch as the detective (Arsenic and Old Lace, Annie Get Your Gun, Sly Fox).  Mr. Merritt passed away in 2010. 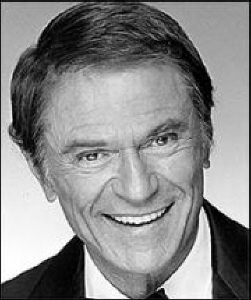 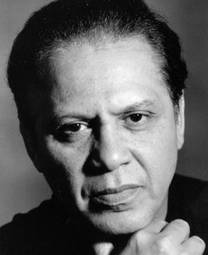 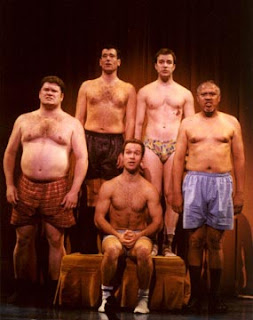 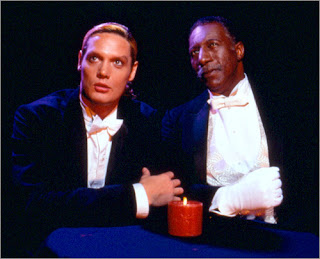