10 Years Ago Today: A Year with Frog and Toad 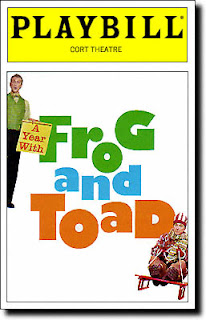 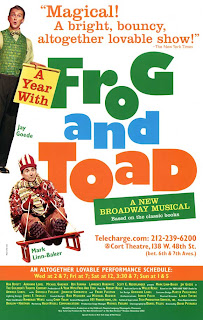 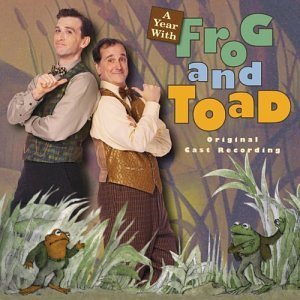 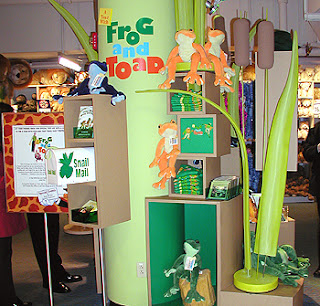 Show Merch at Toys 'r' Us in Times Square 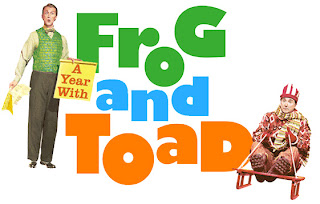 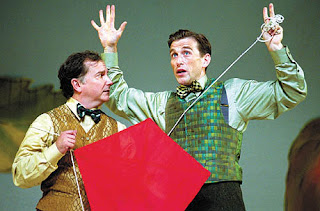 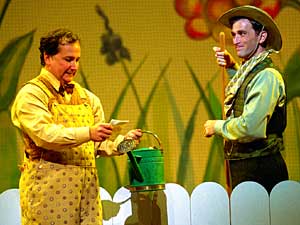 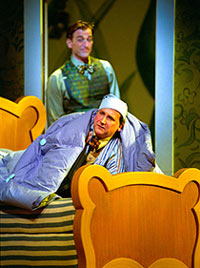 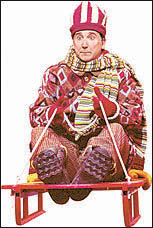 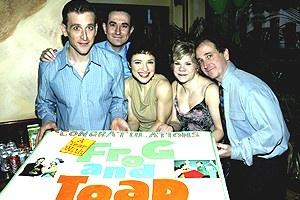 Show: A Year with Frog and Toad
Theatre: Cort Theatre
Opening Night: April 13, 2003
Performances: 15 previews, 73 performances
Tonys: 3 nominations, including Best Book of a Musical Willie Reale, Best Score of a Musical Robert Reale Music and Willie Reale Lyrics; no wins.
Who's Who 10 Years Later: Late costume designer Martin Pakledinaz subsequently designed some 15 Broadway plays and musicals, including Nice Work If You Can Get It and Chapin; Choreographer Daniel Pelzig is the only other major creative with a later credit (33 Variations); Star Jay Goede has not returned to Broadway since, while Mark Linn-Baker has been seen in Losing Louie and Relatively Speaking, and he co-produced A Steady Rain.  Among the co-stars, Frank Vlastnic has not been on Broadway since, but Danielle Ferland has been seen in All My Sons, and Jennifer Gambatese has the following credits: All Shook Up, Tarzan and Is He Dead?  Currently, she is touring as Glinda in Wicked. 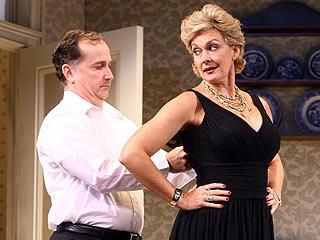 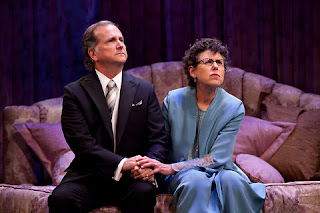 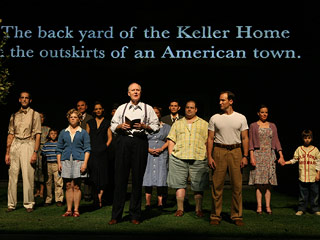 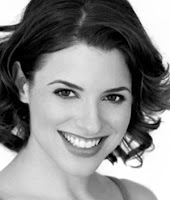 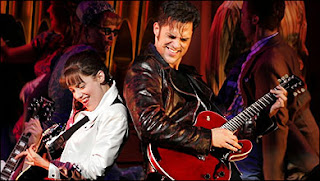 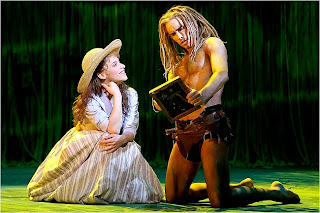