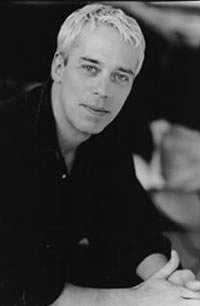 WHY HE'S MR. BROADWAY: Depending on how old you are and/or how closely you study modern Broadway history, you may know this month's Mr. Broadway, Terrence Mann, with his middle initial, "V."  It stands for Vaughn, and he "lost" it in the mid-eighties.  It is nice to honor a guy who is a real Broadway career man - some 30+ years have passed since his debut in the original company of Barnum.  Now it looks like he's back in the circus as Charles in the acclaimed revival of Pippin.  In between visits to the big top, he has amassed a legendary resume of credits, including originating leading roles in three of Broadway's longest running hits.  He was the Rum Tum Tugger in Cats, and earned Best Actor Tony nominations for his Javert in Les Miserables and as the Beast in Disney's Beauty and the Beast.  He's had his share of hits and flops, appearing in shows as diverse as The Rocky Horror Show, Lennon, Rags, Getting Away with Murder, Jerome Robbins' Broadway and The Scarlet Pimpernel.  Off-Broadway, he was in the now legendary original cast of Assassins, introducing "The Gun Song."  TV fans may recognize him from guest spots on 30 Rock, Smash and Law and Order, as well as regular roles in Another World and The Dresden Files.  He's also appeared in all four of the Critters films, as well as the movie version of A Chorus Line. He's also one half of a true Broadway power couple - his wife is also his co-star these days, Charlotte d'Amboise.  Perhaps most telling of all, Mann continues to give back to the art form as a teacher with the Triple Arts teen program, and at the college level at Western Carolina University.  A decades long career, a hit show, and he teaches, too? Why wouldn't he be Mr. Broadway April 2013? 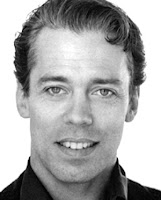 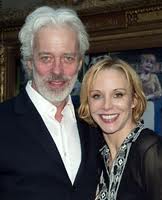 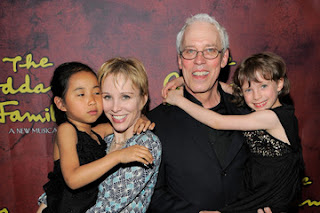 Terrence, his wife and family 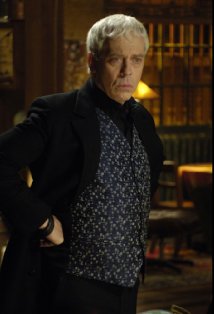 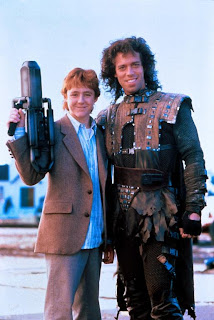 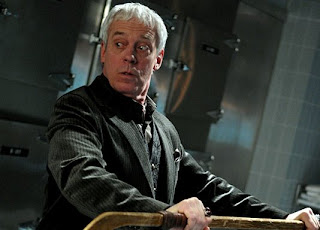 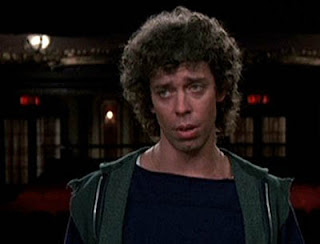 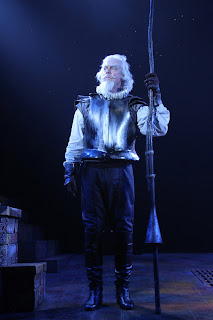 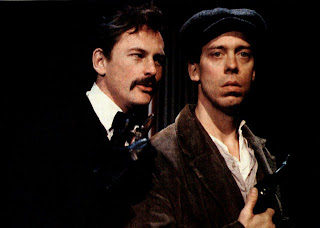 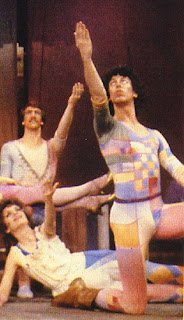 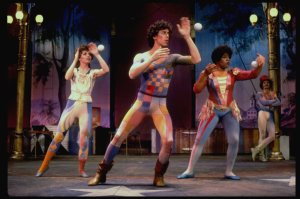 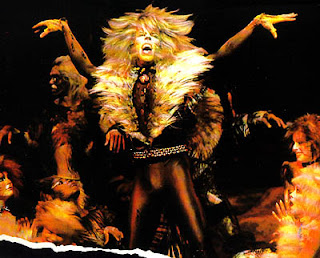 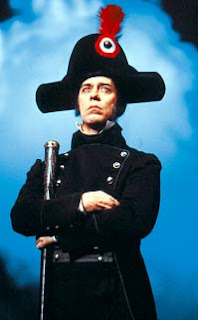 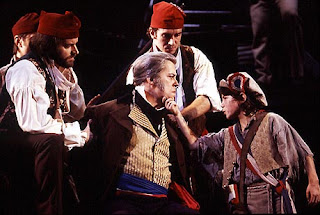 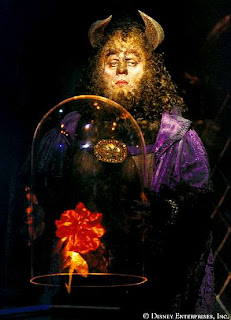 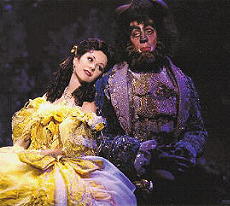 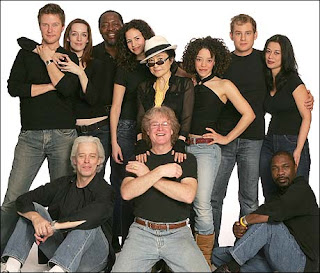 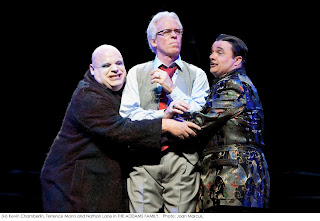 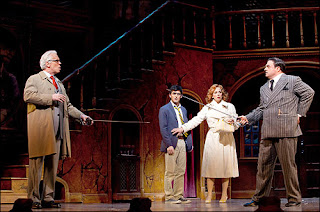 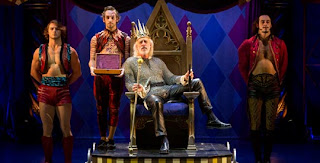 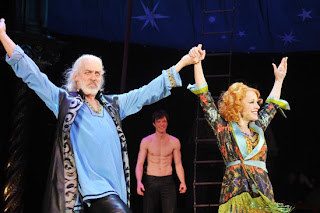 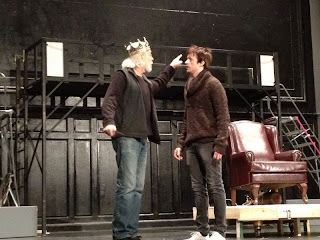