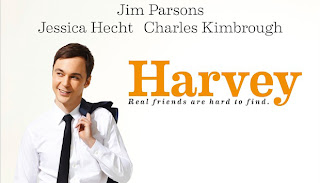 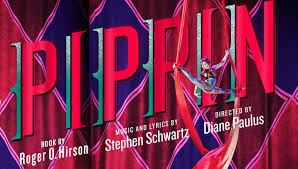 Although there was far less of it than last season, there was plenty of drama this theatre season.  On TV, Glee continues to regularly feature numbers from Broadway shows, while the bigger news came from Smash, which proved to be a ratings bomb this, its second season.  Broadway stars old and new (Jeremy Jordan, Wesley Taylor, Krysta Rodriguez, Andy Mientus, Christian Borle, Harvey Fierstein, Bernadette Peters and Liza Minelli) couldn't save the show.  I personally loved it.  What a shame.  On Broadway, scandal hit the play Orphans, when Shia Labeuf was let go from the production, and publicly Tweeted his displeasure with co-star Alec Baldwin.  Both made the talk show rounds.  A bomb threat nearly ended the opening night of Mike Tyson: Undisputed Truth, but the show went on.  And, as usual, "star" power at the box office proved either hit (Tom Hanks, Bette Midler, Jessica Chastain) or miss (Scarlett Johannson, Al Pacino, Katie Holmes, Debra Winger).

This season, the Tony Committee met four times to determine eligibility of productions that opened, starting with Harvey on June 14, 2012 through Pippin on April 25, 2013.  13 new plays, 13 play revivals, 8 new musicals, 7 musical revivals, and  7 special event productions - 48 productions in all - were considered for the coveted silver medallion.  The seven special events, one play and two musical revivals were deemed ineligible for award consideration (marked with * below).

If I had a say about the musical nominations...

With the Tony nominations just a few days away, here are a few things I hope the Tony Nominating Committee remembers:

The Mystery of Edwin Drood:

What do you hope makes the Tony cut?  Add a comment below!!