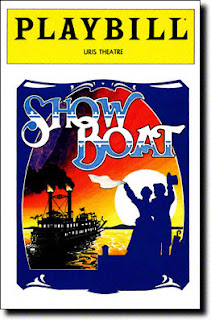 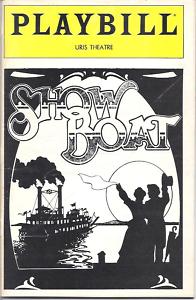 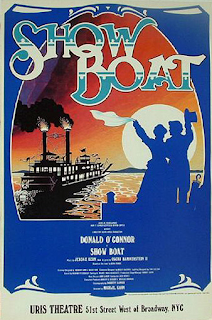 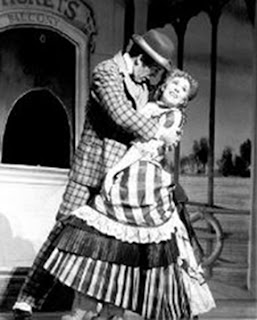 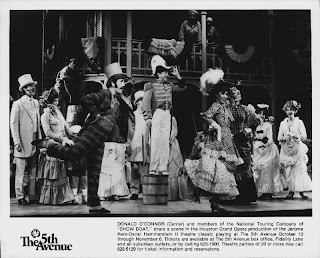 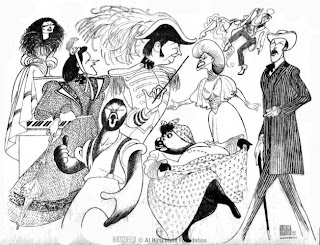 Scenes from the Production and the Hirschfeld Drawing

Show: The Who's Tommy
Theatre: Uris Theatre
Opening Night: April 24, 1983
Performances: 5 previews, 73 performances
Tonys: 3 nominations including Best Actress a Musical, Lonette McKee, Best Featured Actress Karla Burns, and Best Direction Michael Kahn; no wins.
Who's Who 30 Years Later: Director Michael Kahn (Tony nomination) has not returned to Broadway since. Sound designer Richard Fitzgerald received a Special 1980 Tony Award for the installation of the Infrared Hearing System on Broadway, and has done sound for dozens of productions including Beauty and the Beast, The Rocky Horror Show, Little Shop of Horrors, and most recently, Xanadu. As far as the cast goes, the late Donald O'Connor never again appeared on Broadway.  Lonette McKee followed this with another appearance in the 1994 revival of Show Boat.  Cheryl Freeman went on to appear in Play On!, The Who's Tommy, and The Civil War; Paige O'Hara gained national prominence as the voice of Belle in Disney's Beauty and the Beast, and appeared on Broadway in The Mystery of Edwin Drood (and National Tour) and the original production of Les Miserables; Ron Raines went on to Teddy and Alice, Chicago, Follies and Newsies. 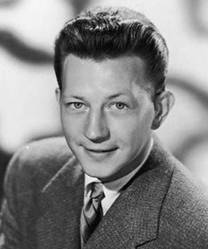 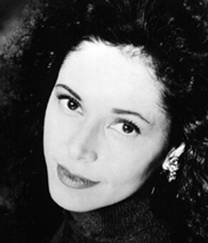 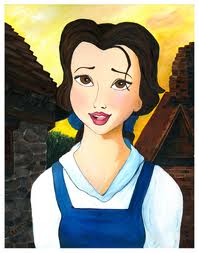 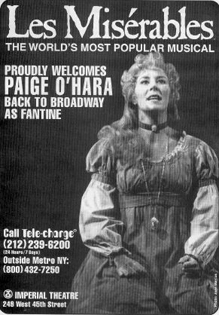 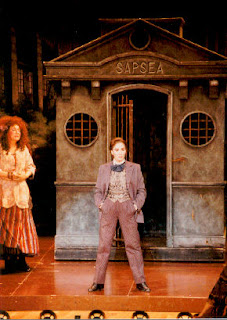 Les Miserables and The Mystery of Edwin Drood 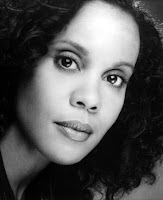 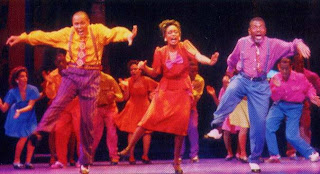 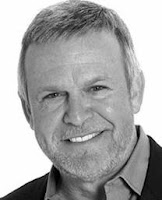 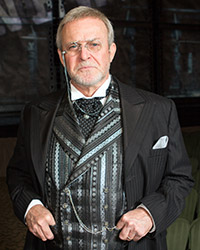 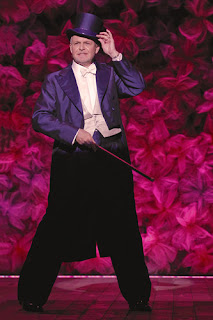