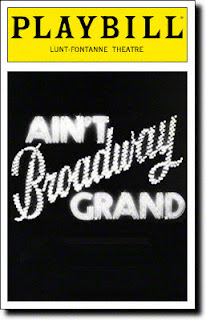 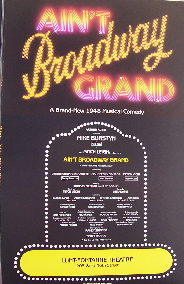 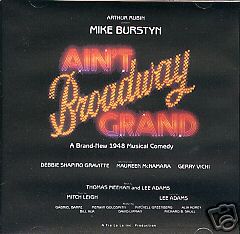 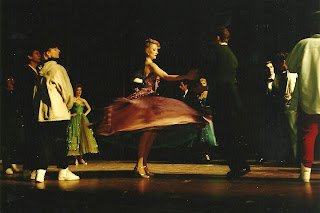 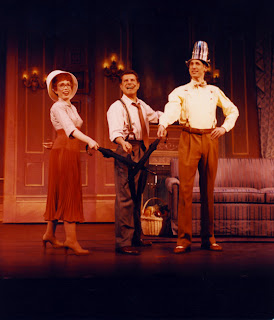 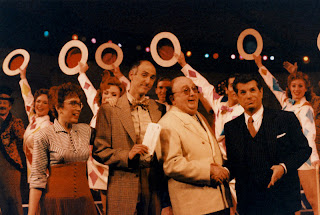 Show: Ain't Broadway Grand
Theatre: Lunt-Fontanne Theatre
Opening Night: April 18, 1993
Performances: 27 previews, 25 performances
Tonys: 1 nomination, Best Choreography Randy Skinner
Who's Who 20 Years Later: This score was the last (to date) for Mitch Leigh (Music) and Lee Adams (Lyrics/Book).  Co-book writer Thomas Meehan shows no sign of stopping: The Producers (Tony Award), Hairspray (Tony Award), Bombay Dreams, Young Frankenstein, Cry-Baby (Tony Nomination), Elf, Chaplin.  The show is the last Broadway credit for director Scott Harris, but choreographer Randy Skinner has been represented by State Fair, the revival of 42nd Street (Tony Nomination), After the Night and the Music, Irving Berlin's White Christmas (Tony Nomination).  Stars Mike Burstyn and Maureen McNamara have not been back since, and Debbie Gravitte has only been back in Chicago, but Gerry Vicci has since been seen in How to Succeed... (1995), Annie Get Your Gun, The Drowsy Chaperone and Curtains. 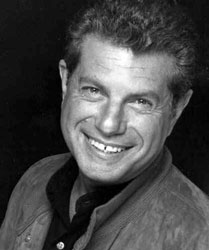 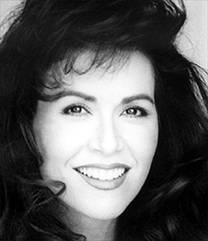 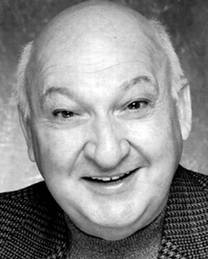 Broadway Babies: These cast members became regulars on the Broadway scene: Caitlin Carter (Victor/Victoria, Chicago, Swing! Bells Are Ringing, 110 in the Shade); Scott Elliott (Director: Present Laughter, The Three Sisters, The Women, Barefoot in the Park, The Threepenny Opera, Producer: Avenue Q); Scott Fowler (The Red Shoes, Swing!, Movin' Out); Jennifer Frankel (Chicago, On the Town, The Wild Party, Never Gonna Dance, Spamalot, Curtains, Catch Me If You Can); Alix Korey (Chicago, Triumph of Love, An Evening with Jerry Herman, 45 Seconds from Broadway, All Shook Up); Rod McCune (Damn Yankees, More to Love, Swing!, Contact, Follies (2001), Movin' Out); Richard B. Shull (Victor/Victoria, Epic Proportions - passed away during the run in 1999). 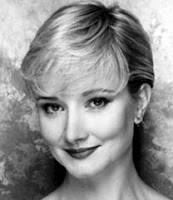 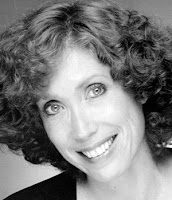 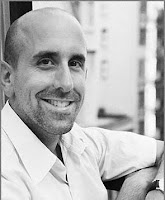 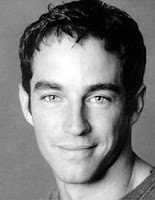 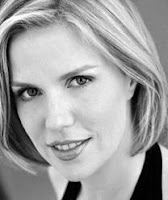 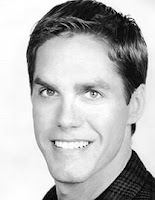 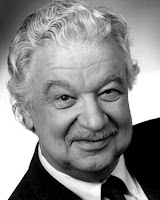