The numbers are in and the entire 2013-2014 Broadway Season was one for the record books, in terms of the box office.  Below, all 41 shows that played during the last 13 weeks (February 24 - May 25) are ranked after combining their cumulative attendance percentages, gross potential percentages and average ticket prices.

It should be no surprise that The Book of Mormon continues its dominance, or that star-studded play revivals grab their money and run, a la A Raisin in the Sun and Of Mice and Men.  Five of Broadway's longest-running shows still made the top 25 for the quarter as well, with The Lion King and Wicked continuing to be huge draws.  And it is great to see that most of 2012-2013's biggest winners continue to do well.  On the down side, new plays remain at the bottom, with only the starry casts of Outside Mullingar and The Realistic Joneses even remotely bucking that trend. 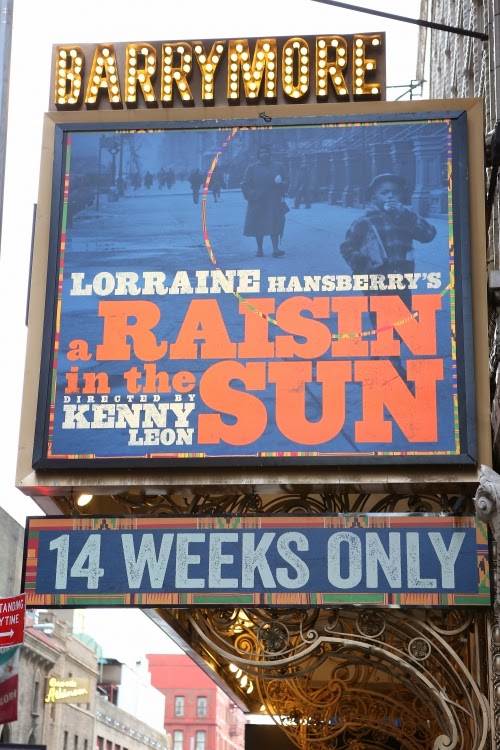 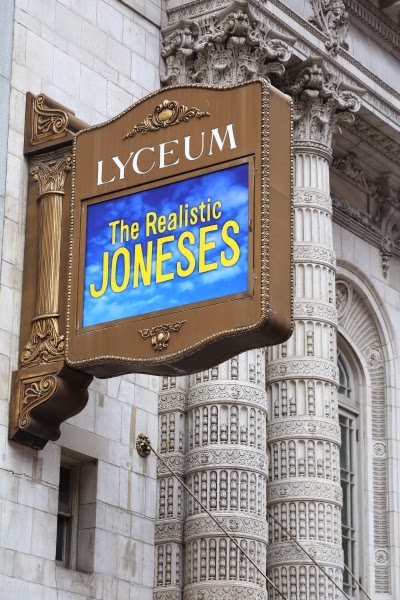 Some new shows that opened in the final weeks of the season should see a move up the charts next quarter, with the combination of awards, national exposure and higher numbers overall without preview papering, critic and Tony voter freebies lowering their numbers.  It'll be interesting to watch what happens, considering there aren't that many breakout hits.

An analysis of the second half and the entire season is coming up next week. 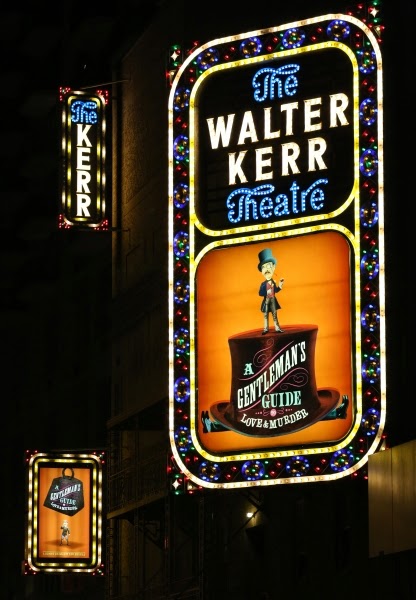 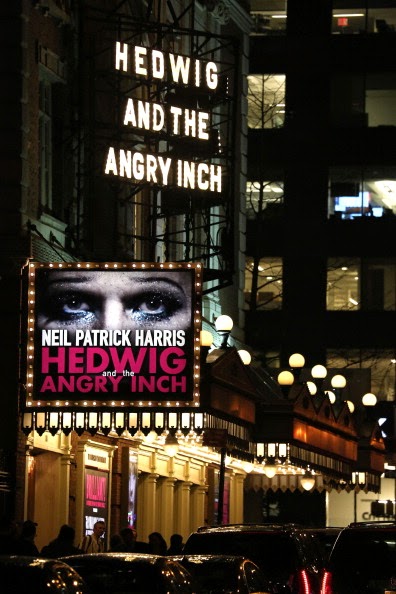