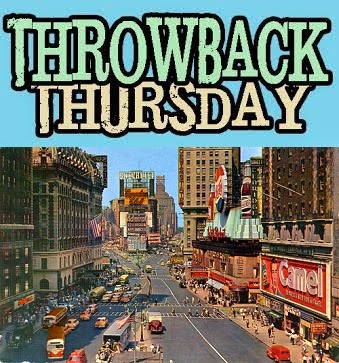 In my very first Throwback Thursday blog, I thought I'd take a look back to five seasons ago (2010-2011) at the two plays that really wowed me and continue to be standard setters.  One started the season, the other ended it - two perfect bookends! 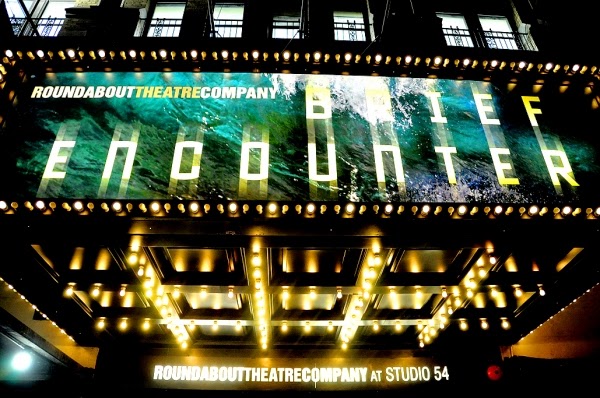 The one that started it was the visually stunning Roundabout/Kneehigh production of  Brief Encounter (review HERE).  It was the very thing that thrills me about live theatre... I was completely transported by the acting and the story.  But you can get that from a movie, too.  What made it extra special was that took me away in all the ways that only a live experience can, with jaw-dropping staging and being able to create a believable world of impossibility - people don't swing from chandeliers trying to catch each other in real life!  It is also the single best use of projections I've yet to see on a Broadway stage, before or since.  How great that the actors onstage "joined" the filmed sequences! 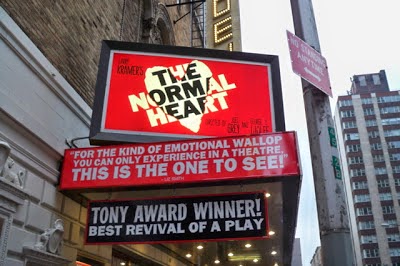 The one that ended the season was the emotionally stunning revival of The Normal Heart (review HERE).  I've since seen the touring production of this revival and the HBO film, too.  But version will ever compare to the hold-my-breath-til-it's-over experience of the show that played the Golden Theatre.  Powerful, arresting, a roller coaster... it also contained some of the best acting I have ever, ever seen. Joe Mantello, John Benjamin Hickey and Ellen Barkin still occasionally haunt my dreams.  The memory of the roar of applause at the end of Barkin's masterfully performed monologue, followed by the quiet sobs all around me as the play came to its tragic but empowering conclusion, is one I'll hold with me forever.  The gold standard of modern day acting if you ask me...