WHY SHE'S MS. BROADWAY: DUH!  It's been a long time coming... after a very successful career in Chicago, she made her Broadway debut (and earned her first Tony nomination) in On a Clear Day You Can See Forever, where she wowed the critics, who otherwise dismissed the show.  Then she played the exotic Helena Landless in the acclaimed revival of The Mystery of Edwin Drood, followed by a replacement stint in Nice Work If You Can Get It. In between all of that she appeared in a concert version of Carousel, and the Shakespeare In The Park revival of Into the Woods.  But to date, she will be remembered for her Tony-winning star turn as Carole King in Beautiful: The Carole King Musical.  The consummate stage actress - at home in children's theatre, doing Shakespeare, or in musicals in the ensemble, supporting roles or the leading actress - she has everything it takes to be Ms. Broadway for today AND tomorrow! 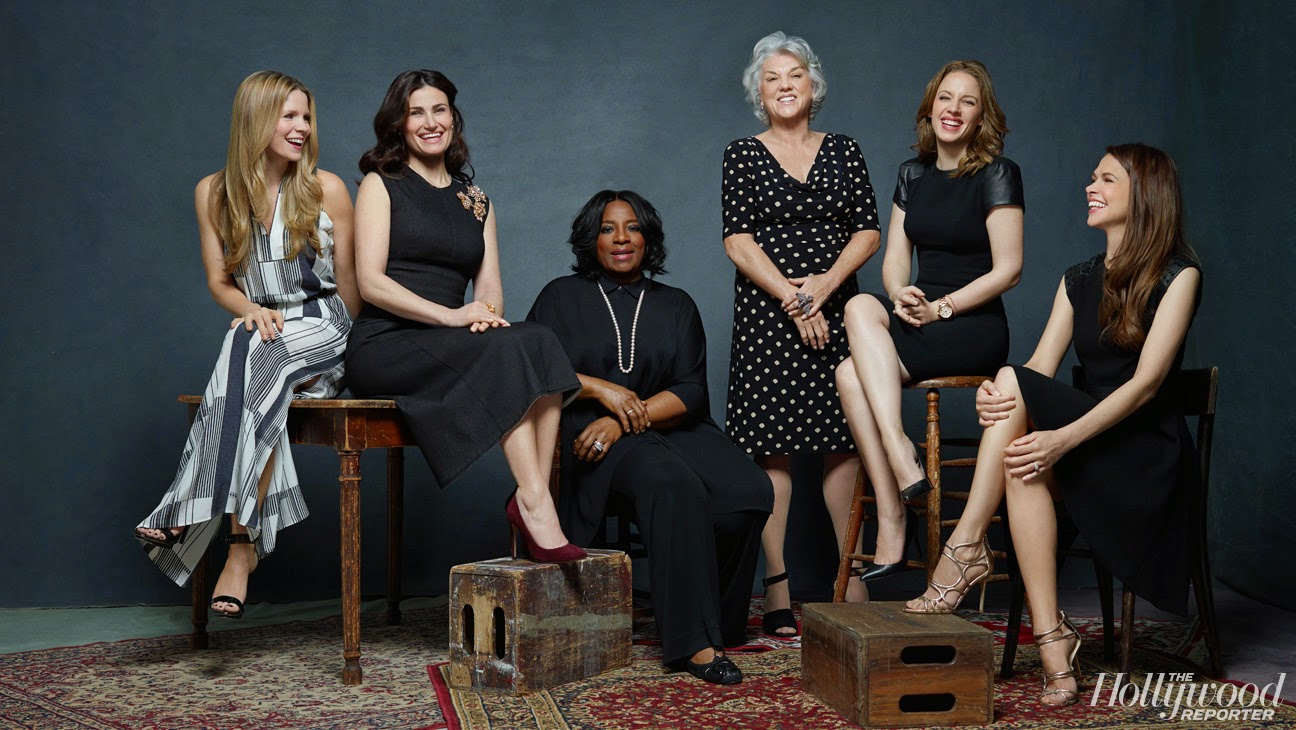 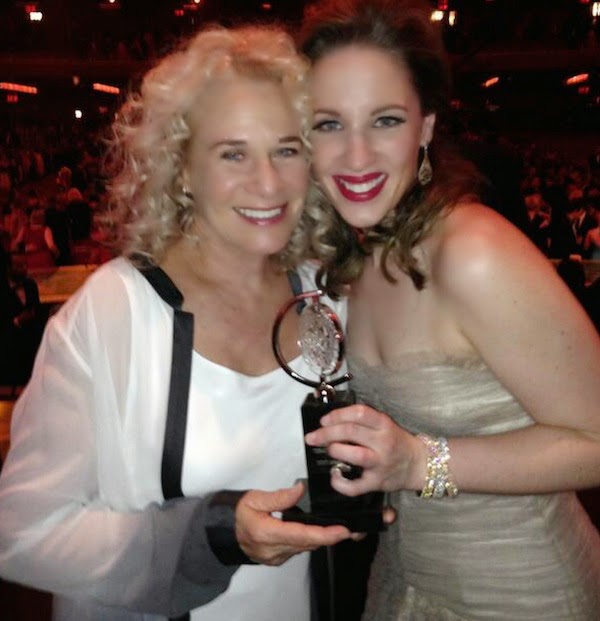 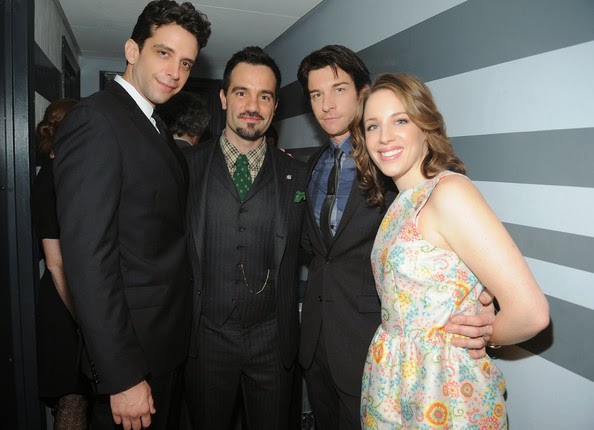 HER CAREER IN CHICAGO
(Including Chicago Shakespeare Theatre, The Marriott Lincolnshire and The Goodman Theatre, and roles in shows including SHE LOVES ME, A CHRISTMAS CAROL, GUYS AND DOLLS, A LITTLE NIGHT MUSIC, and SHOUT! THE MOD MUSICAL, and many others!) 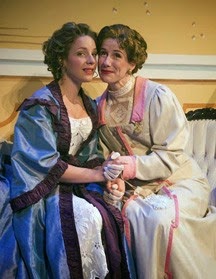 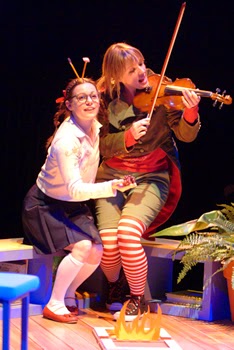 A Little Night Music and "The Ant and the Grasshopper"


HER CAREER IN NEW YORK
(OFF-BROADWAY: INTO THE WOODS, CAROUSEL.) 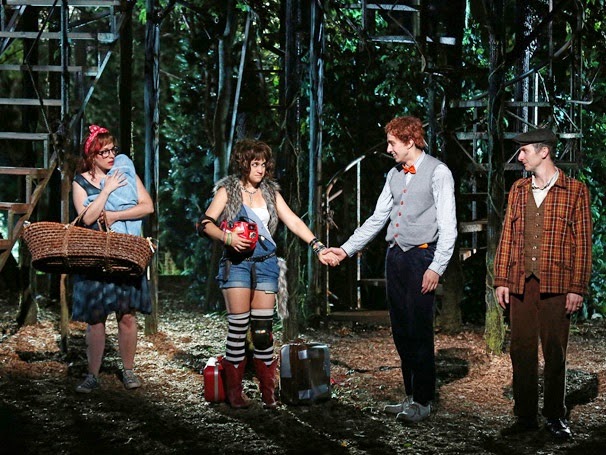 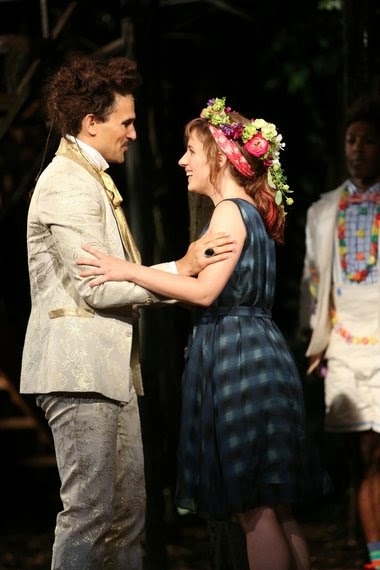 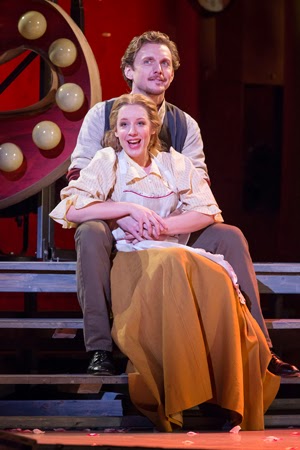 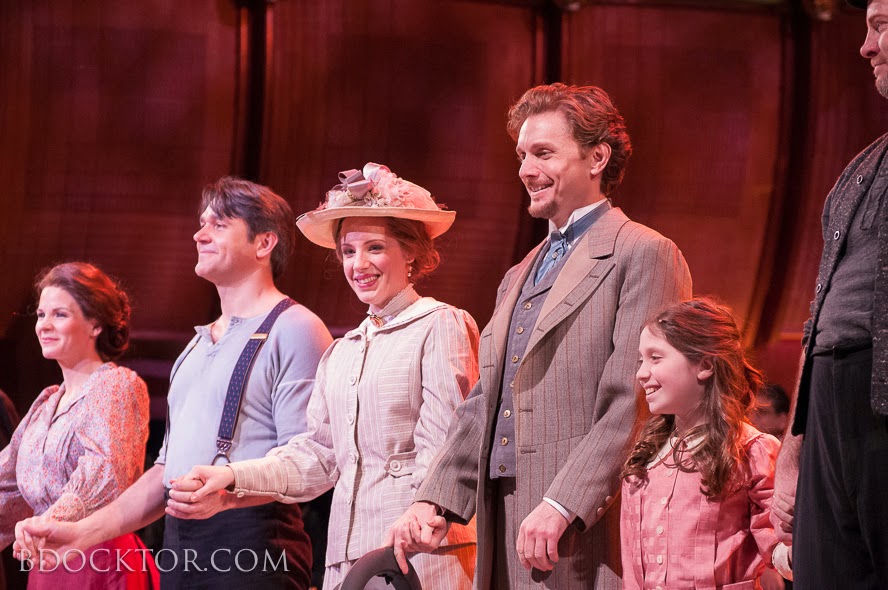 (BROADWAY: ON A CLEAR DAY YOU CAN SEE FOREVER, THE MYSTERY OF EDWIN DROOD, NICE WORK IF YOU CAN GET IT, BEAUTIFUL: THE CAROLE KING MUSICAL) 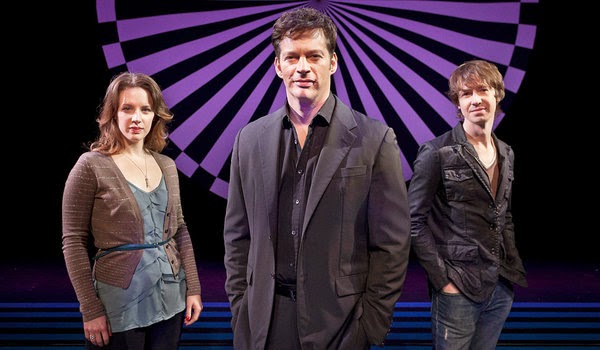 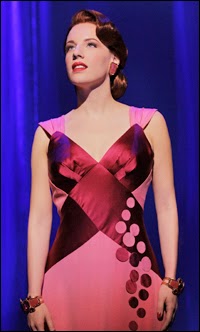 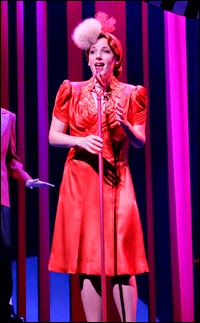 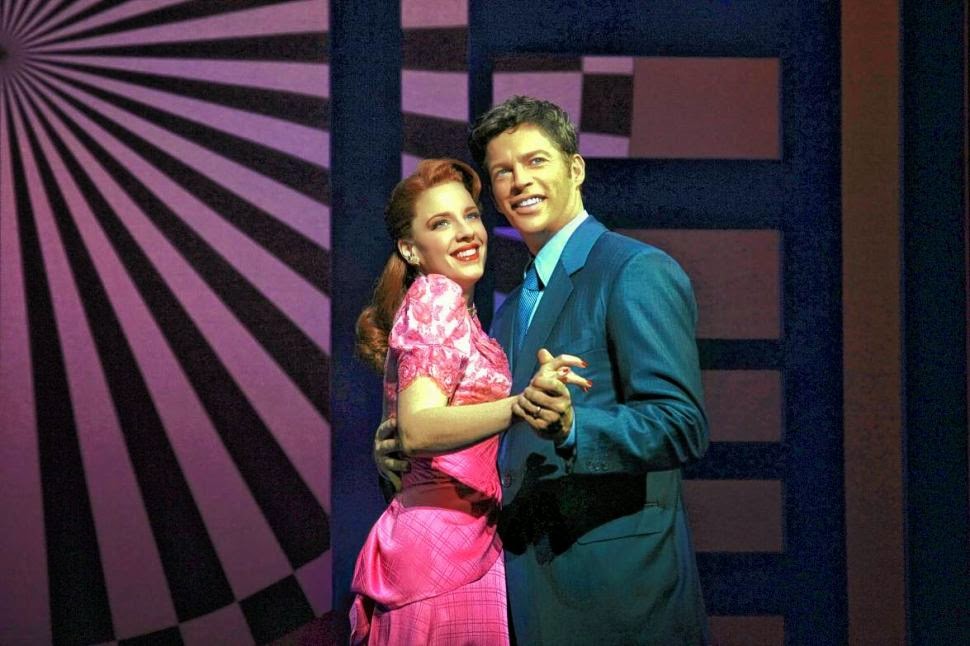 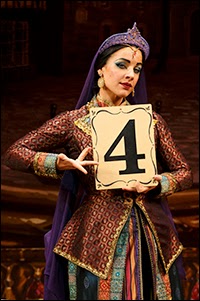 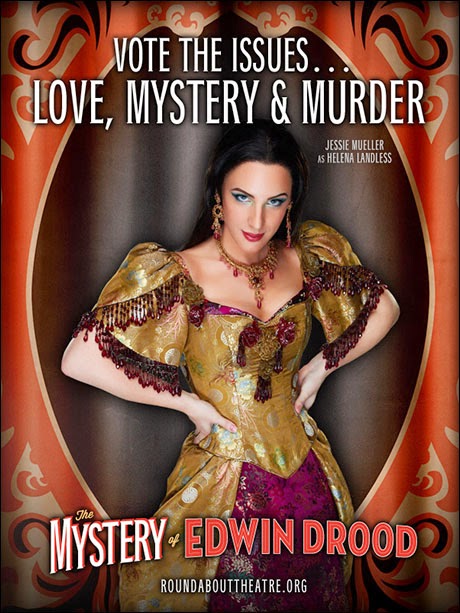 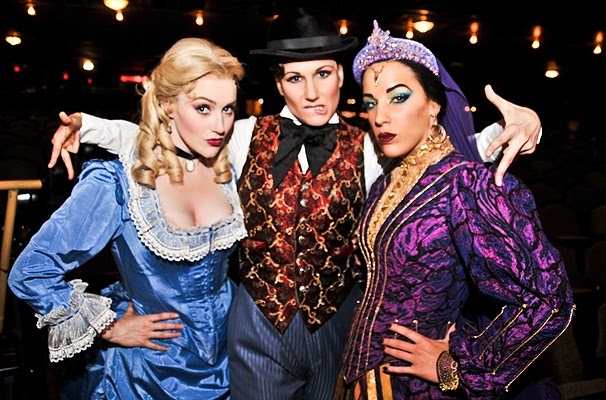 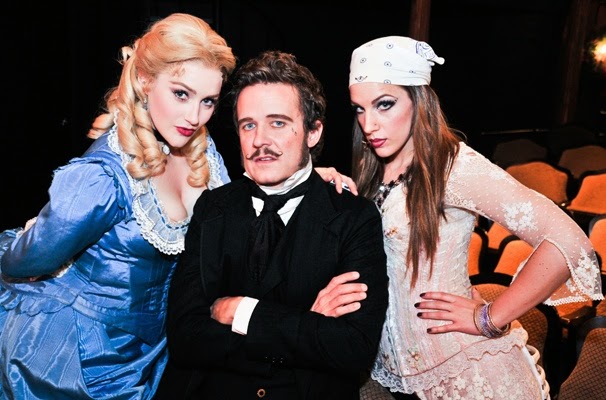 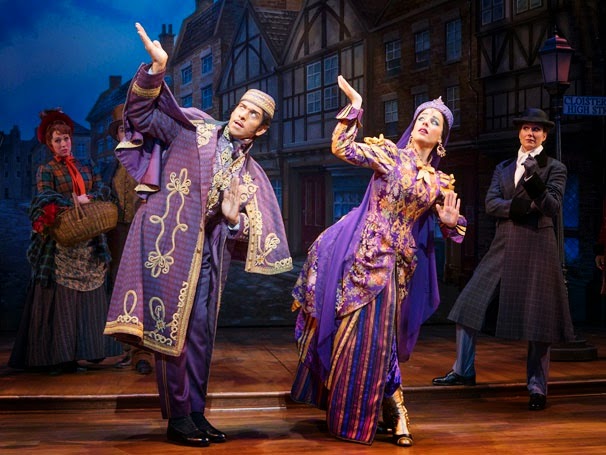 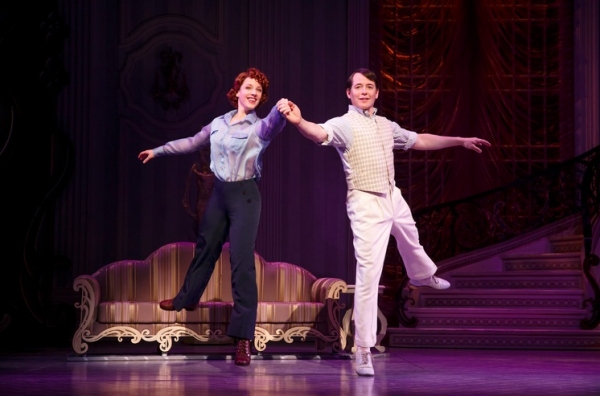 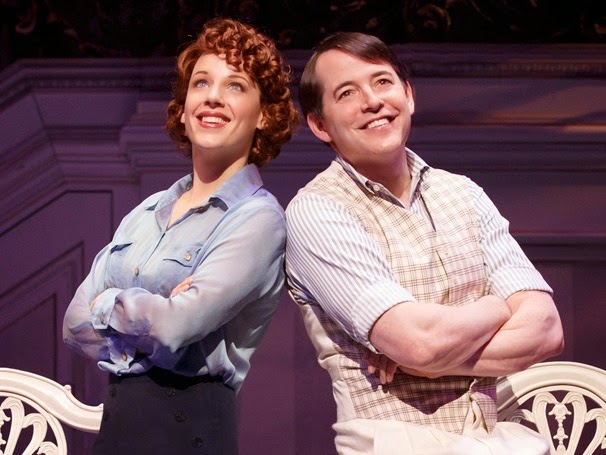 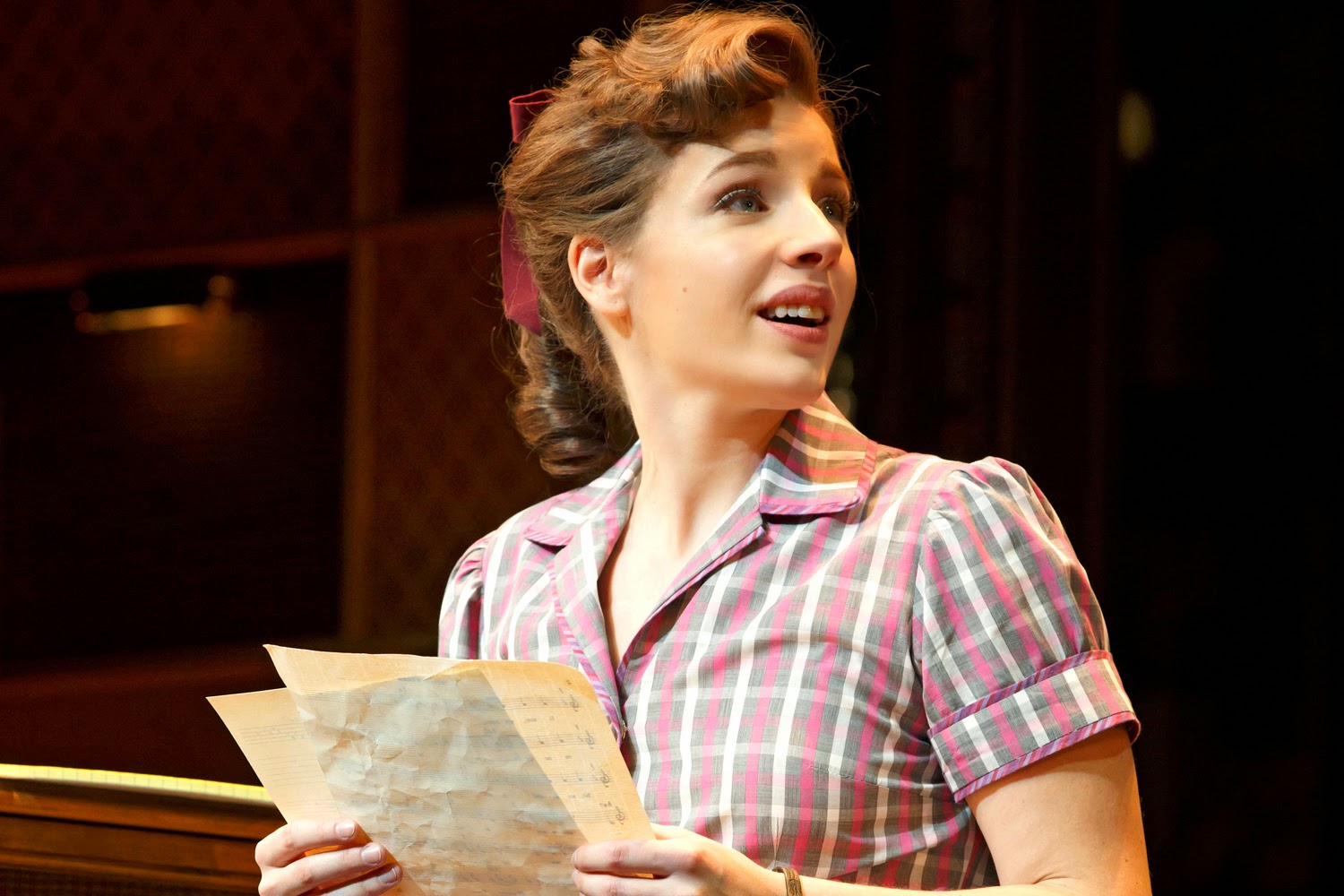 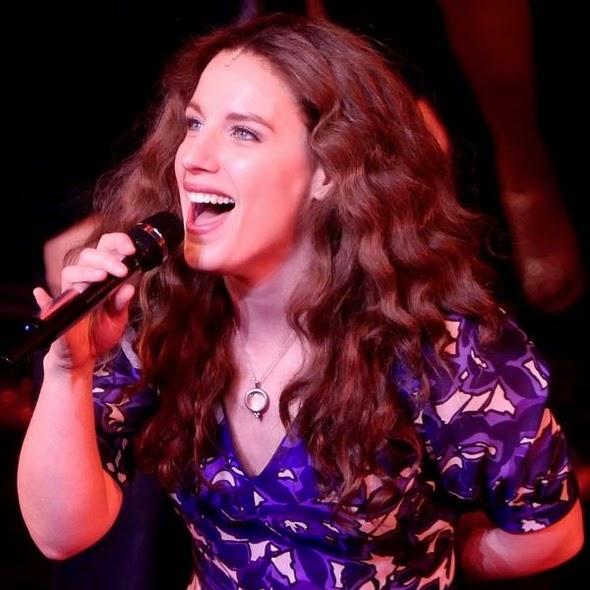 ON VIDEO:
Some DROOD mayhem:

As Cinderella in The Publis's INTO THE WOODS

As Amalia in SHE LOVES ME