This Sunday, the Broadway community will celebrate the 2013 - 2014 season one final time.  Today, readers, we'll celebrate it ourselves!  Thanks for another great season together, and for all of your comments, questions, and support.  For the 4th year in a row, you have joined me in honoring all those actors, directors and designers who have been overlooked, and all of those others who don't get recognized at all.

Multiple award winners this year include: The Bridges of Madison County (10 Awards), If/Then (5 Awards), Aladdin (4 Awards), Casa Valentina and Cabaret (3 Awards), First Date, Outside Mullingar, Act One, Violet and Pippin (2 Awards each), plus Broadway.com (4 Awards) and Playbill (2 Awards).  And the biggest individual winner, with a record 4 Awards - Steven Pasquale!

After a few weeks of nominating and voting for your favorites, here are your 53 winners in 51 categories (there were two ties)!


THE VICTOR/VICTORIAS FOR "THE EGREGIOUSLY OVERLOOKED" 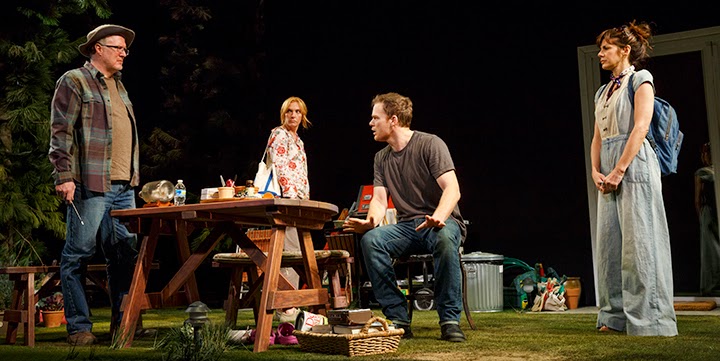 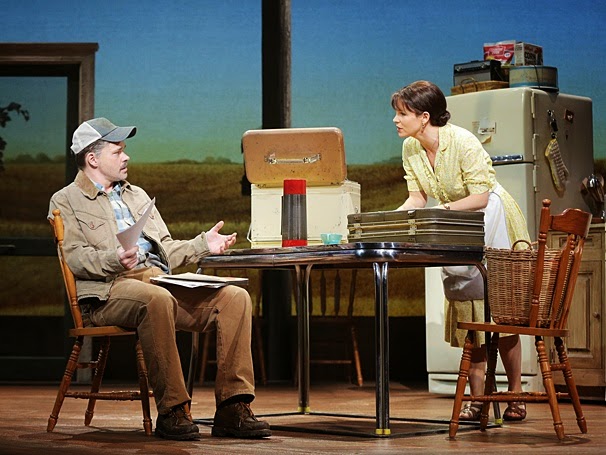 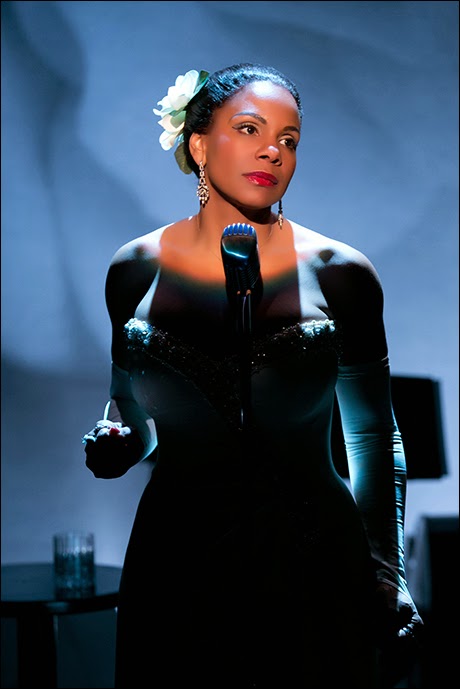 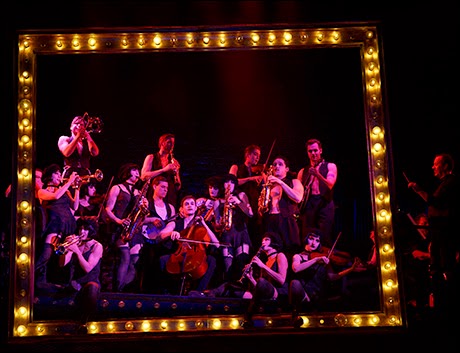 THE JKTS AWARDS FOR EXCELLENCE IN THEATRE MEDIA 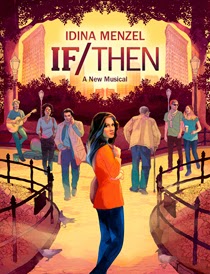 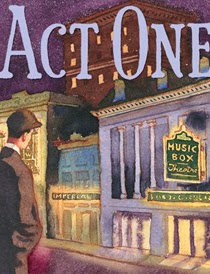 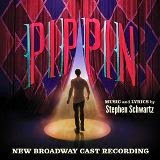 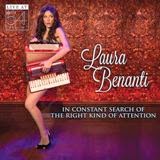 THE JUST FOR FUN AWARDS 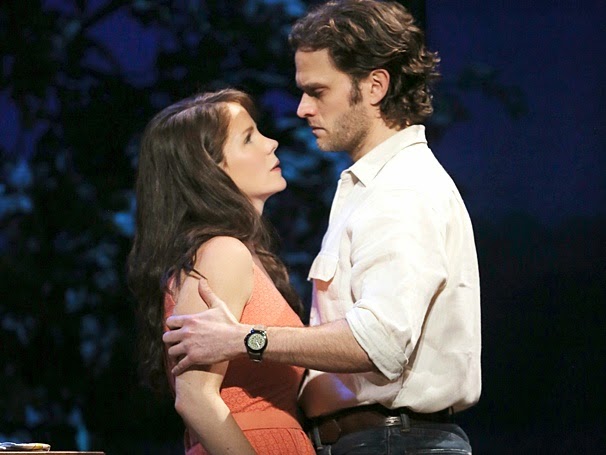 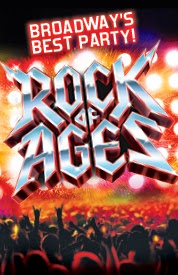